Earlier this morning at about 11.20 hrs GMT, I noticed a military aircraft flying over a friends house. By the time I managed to grab my phone to video the aircraft I had traveled a fair distance away so I didn't get a brilliant shot.

I've zoomed in to the video and grabbed a few stills.

I think it may be a Boeing C-17 but the length of the vertical stabiliser appeared longer than the average C-17 that I've seen in photographs.

Now, even though my friend lives about 20 miles from Birmingham Airport (BHX), we don't often see any military types of vehicle around here plus I have a flight app that identifies aircraft nearby but this vehicle did not show up.

I could have also sworn that this Aircraft was twin engined and at first I thought it looked like a spy play as I thought I saw a bulge on the top but on checking the video, from the side view, it looks like I was mistaken.

I also filmed a few jets flying very close together a few weeks ago, 4 in total but I only managed to film two of them.
I've added the video here too just for those who may be interested.

Can anyone confirm if this looks like a C-17? 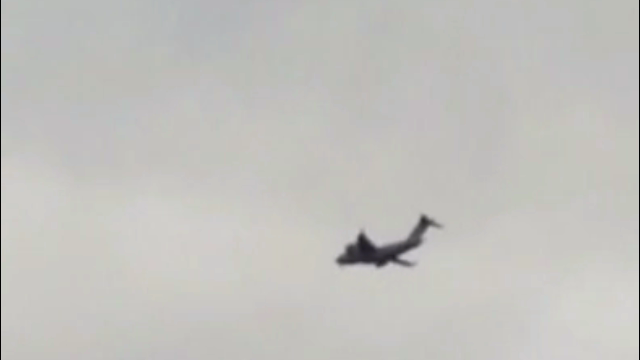 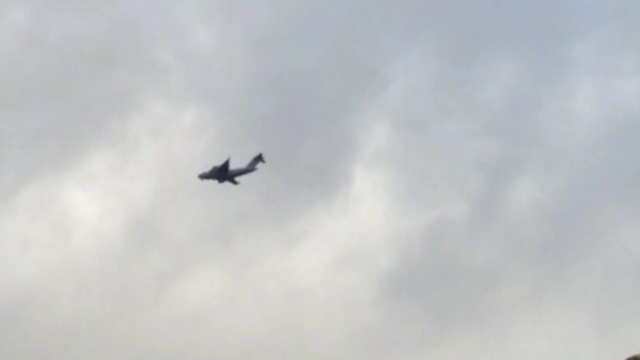 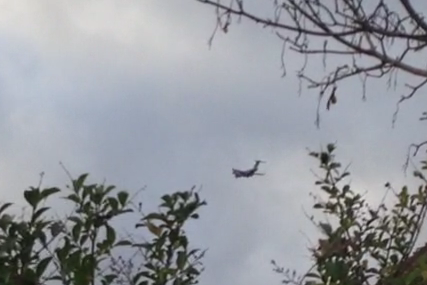 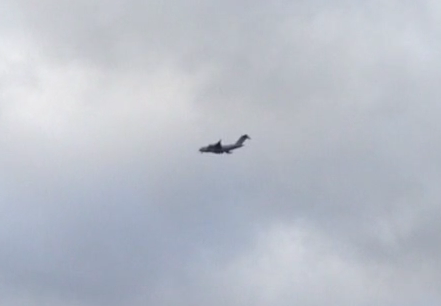 In fact I'll add the jet video shortly via you tube.

C-17. See the winglets on the wingtips? That's the only cargo aircraft currently with that configuration. The vertical fin length is just the angle that it's at.
edit on 12/25/2016 by Zaphod58 because: (no reason given)

posted on Dec, 25 2016 @ 07:48 PM
link
Thank you so much guys,
I guess it's probably a pretty common sight in some parts of the Country but it's a first for me a quite a shock compared to what I'm used to seeing.
I was also surprised at how fairly quiet it was compared to a jet liner.

Here's the jets, apologies for the delay but had a few you tube issues.

Yes they were definitely on the bottom.

looked very much like this image to me, which is a C-17 with the extra long stabiliser (uk spelling). 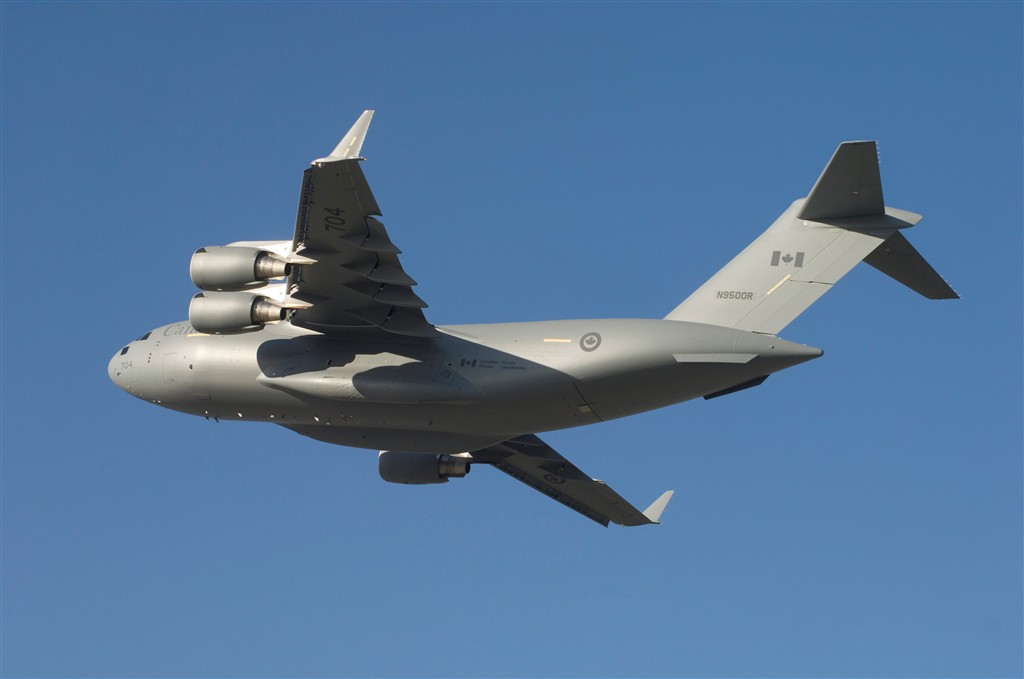 The C-17 that you filmed was RAF C-17 serial ZZ175. It flew into Birmingham airport then onto RAF Brize Norton.
Possibly the flight into Birmingham was a medical support flight for Queen Elizabeth Hospital Birmingham. Injured service personnel are transferred to this hospital. Not sure where the flight originated from but it was tracked by military radio enthusiasts over the Czech Republic. Call sign was RRR6609.

posted on Dec, 27 2016 @ 09:28 AM
link
I can't see the second pair of engines in the original pictures. If this is a twin engine airplane it maybe the Japanese C-1. It looks very much like the C-17 but has only two engines...just a guess.

originally posted by: buddah6
I can't see the second pair of engines in the original pictures. If this is a twin engine airplane it maybe the Japanese C-1. It looks very much like the C-17 but has only two engines...just a guess.

You can see the winglets. It isn't a Kawasaki C-1/C-2. The Kawasaki design doesn't have them.

A Kawasaki C-1/C-2 in the UK would be widely reported via the aircraft enthusiast forums.