posted on Dec, 23 2016 @ 04:35 PM
link
Carrie Fisher, best known as Princess Leia in the Star Wars films has suffered a massive heart attack onboard a plane bound for LA from London.

This a developing story. She was given CPR and rushed to the hospital upon landing. Hopefully she will recover from this. We have lost so many icons
this year.

Our sources say Carrie was on a flight from London to LAX when she went into cardiac arrest. People on board were administering CPR. We're told the emergency occurred 15 minutes before the plane landed in L.A. A flight attendant asked if there were any medical personnel on board and an EMT who was sitting in the back of the plane came up to first class and administered life-saving measures. The plane landed just after noon in L.A. and paramedics rushed her to a nearby hospital.

She was known to party pretty hard in her younger years. It is a shame though, I will say prayer for her tonight.

I do wonder how this will effect episodes 8 and 9.

Not breathing for 10 of those 15 minutes. Just heard she's in critical condition however. She has been hard on her body over the years. Sigh.... best wishes prayers for her.


Live ATC has the pilot talking to the ground and EMT crews. Can't link with tablet.
And don't believe the twitter feeds yet as hoaxer's are already saying she died.

Omg. I will say a prayer. Very sad news.

She didn't live the best life in her younger days though and it does catch up with you. If she must go to a Galaxy Far, Far Away, I hope the trip is gentle.

posted on Dec, 23 2016 @ 04:57 PM
link
Not to disrespectful but aggressive care could be giving her a aspirin to chew and administering oxygen. Hope for a quick recovery.

Currently she is at UCLA medical center on a vent.
edit on 23-12-2016 by Bigburgh because: (no reason given)

My heart sank when I found out about this! PLEASE LET HER GET THROUGH THIS!!

I am saddened by the news.

Will be watching thread for updates.

Here's hoping its not the end.

She was looking much older than her years though. 😪

posted on Dec, 23 2016 @ 05:21 PM
link
You only do CPR on someone when they don't have a pulse. Meaning their heart has stopped pumping blood. Meaning they are dead. So ineffect she did die. And yes, she would be transported to the hospital even if they were doing CPR on her. This isn't likely to have a positive outcome.

Sad.
I wouldn't imagine prognosis to be very hopeful with O2 loss to the brain and other organs at 10 + minutes.
She was aging beautifully, IMO, and gracefully at 60 years old. 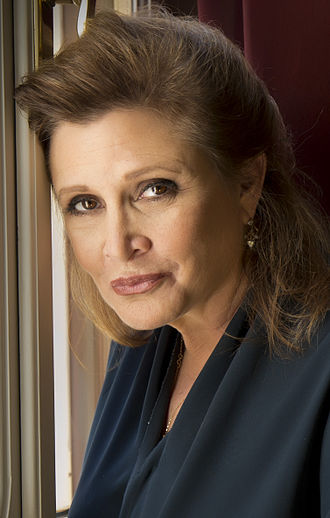 Her novel (semi autobiographical) 'Postcards from the Edge' was a good read many years ago.

Good luck to her and her loved ones.

All I can say is that she is part of our live's in my generation, real screen magic and a story about good vs evil that shaped a generation.

All we can really do is pray she too young to go at just 60 years of age.

She will always be Princess Leia to those of us old enough to have gone to see the first star wars movie at the cinema when we were kid's and it was first released, that was a bane on her career though as it made getting other part's harder as she had become too iconic in her role but it was a role that she did true justice too. 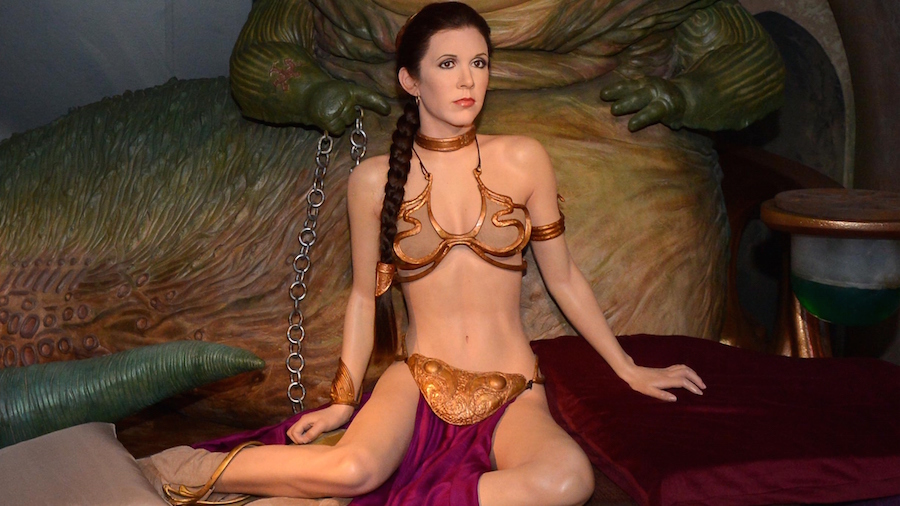 originally posted by: Nickn3
Not to disrespectful but aggressive care could be giving her a aspirin to chew and administering oxygen. Hope for a quick recovery.

Right...because that's all we do for folks who suffer a STEMI and are coded for fifteen minutes on a plane. Just chew on an aspirin and have some O's, and they'll be good as new, walk right out like it's nothing.

"Aggressive treatment" means heroic life-saving measures administered with a prayer, followed by critical care protocol. If she really was asystole for fifteen minutes (I seriously doubt it), the only thing that is going to save her is a miracle. But even five minutes of clinical death would be tough to recover from, given her past drug and alcohol abuse.

I was so saddened to see this. I hope she has a full recovery. So much love to her and her family!
May the force be with her ❤️


Cardiac arrest and myocardial infarction are not the same thing at all, my friend. Cardiac arrest means you're dead. No shockable rhythm. Asystole. Flatline. If you go into full cardiac arrest, an AED will never deliver a shock. Only a rhythm gets a shock, and only certain types of rhythms at that. V-fib and pulseless V-tach are shockable rhythms, for example.

May the force be with her.