President Obama has Shown Mercy to over Thirteen Hundred Prisoners.

" WASHINGTON — Just weeks before leaving office, President Obama on Monday issued 78 pardons and commuted the sentences of 153 prisoners, extending his acts of clemency to a total of 1,324 individuals, one of the larger uses of the presidential power to show mercy in modern presidential history."


I don't know the backgrounds of most of these prisoners, or what they did to warrant freedom at this time, but let's hope that they contribute positively to society for the rest of their lives.

BTW.. does anyone know if a "track record of success/failure" of past Presidential Pardons and Commutations exists? I'd be interested in seeing if past Presidents made good decisions, when choosing which prisoners were good choices for early release.

See en.wikipedia.org... for a strange tale. As to the numbers, from the link--"While most presidents grant pardons throughout their terms, Clinton chose to make nearly a third of them on January 20, 2001, his last day in office. This came to be known as Pardongate. While Clinton pardoned a large number (450) of people compared with his immediate predecessor Republican George H. W. Bush, who only pardoned 75, the number of people pardoned by Clinton was comparable to Republican Ronald Reagan and Democrat Jimmy Carter, who pardoned 406 and 566 respectively.

Federal prosecutor Mary Jo White was appointed to investigate the pardon of Marc Rich. She was later replaced by then-Republican James Comey, who found no illegality on Clinton's part." 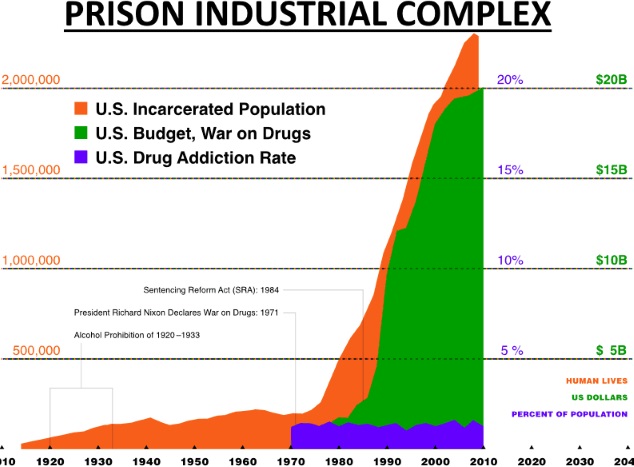 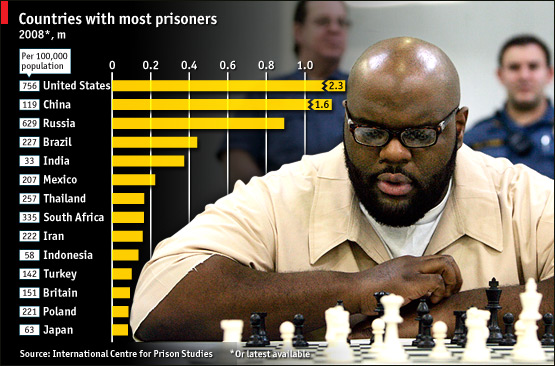 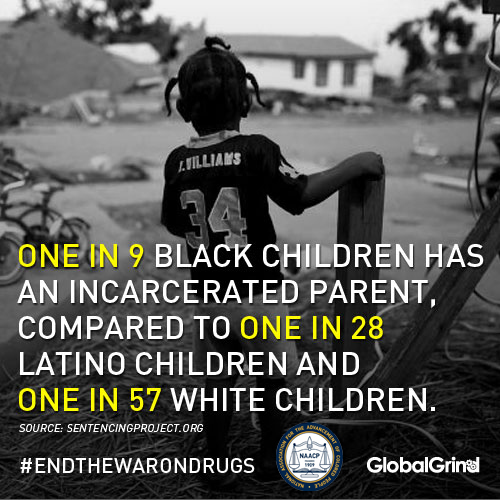 You took the words right out of my mouth.


I don't know the backgrounds of most of these prisoners, or what they did

No... you DON'T know the backgrounds or what they did... but you, like Obama, are willing to risk the health and safety of law abiding citizens so you can have a "feel good" story.

Are they moving in next door to you? If they were, would you be so positive about it?

Opportunity for the folks on the lower end.. and HIGHER PENALTIES FOR THOSE who commit CRIMES to fill their own pockets and sacrifice those that supply them with the $$$$......

My two cents on the matter ...

Or at least most of them across hsi reign have been.

Of course we need to be on the lookout for Bill Clinton Pardongate type activities before He steps down.

The thing is that we don't really know if they are non-violent or not. Just because they weren't convicted of a violent crime doesn't mean they weren't violent.

I have mixed feelings. The war against drugs has been a failure by any measure. However, we must also accept that a lot these dealers are scum of the earth. The trail of destruction they leave in their wake cannot be ignored.

I haven't looked at the records of each and every individual that was pardoned. But on the whole I'd say that reformation of the Prison Industrial Complex is one (if not the only) of those issues that I am completely behind Obama on.

Kudos to him. For serious.

The prison song by system of a down was obviously prophecy.

Yeah. My bad. I really want to have people found guilty of dealing with meth living right next door to my 5 year old son.

I was silly to want to keep them away.

Were they selling meth? Or using meth? There's a big difference.

'You, yes you, you got caught up in the meth game for a couple years of your life, that'll be 30 YEARS in PRISON for you. Enjoy the gang rapings you'll receive. Be sure to join the Neo-Nazi's if you'd be prefer to be raped by white guys instead of black guys. Try not to get shanked, and tell them to scar your butt cheek to mark you instead of your face!'

See some life sentences in there.

And see a bunch with firearms.

Violent + firearms should be taken harshly. It seems there would be plenty without them that could have been in place of those.

Of course actual life sentences are crazy anyways, if no one actually got shot.

These be Hillary's THREE STRIKES LAW by the look of it. I know I was critical of it. Gotta maintain integrity, especially when the politicians dont!

posted on Dec, 20 2016 @ 10:48 PM
link
But has done jack # about the actual prison industrial complex, prohibition or reducing the dea pot scheduling. After 8 years, the dea is now going after cbd oil as well.

Thanks Obama, you jackass. Why are the neo-libs silent on this? You talk a big game but its all ok if its your guy. Hypocrites, one and all.

That has to be the single most ignorant statement I've ever seen on this site.

I hope you're being sarcastic.

Sad statistics. What's sadder is that most Black people voted for "more of the same" on November 8th. Thankfully, More of the Same lost the election. Hopefully that cycle is preparing to wind-down, with President Trump promising to bring about REAL hope and change.


From what I've read most of his pardons have been for nonviolent drug offenders.