posted on Dec, 20 2016 @ 03:42 AM
link
It seems like some drone submarines are going around and one of them is cought by China. They gave it to US back. Here is the picture and the news report I found. No details and such except Pentacon is investigating the situation plus they said this is not professional. Well; at least they gave it back.

Wow that is big. I could have sworn I read they picked it up which would mean it's relatively small. I'm afraid I don't speak or read Turkish, so I'm not too sure about it. If true it's good, but the device should be inspected.

I think probably it will be ripped apart and built again like you said.

3 days ago they said they would return it (NYT, USA Today, Reuters, Infowars).

I clicked on this and it was all in Russian or Turkish. I opened the link in Chrome. which normally will translate everything, it offers a popup. Not for this page though. It did, however, translate a Russian pop up ad.

The Pentagon demanded it back. The drone was off of a US Scientific ship near the Phillipine coast.

Then Chine said they would. I am not sure they were just being nice. The drone was in the water near a US ship. A Chinese ship came up and grabbed it.

What a 150 feet drone lol... The picture is really amazing for me btw.

posted on Dec, 20 2016 @ 04:36 AM
link
I think i read it was launched by a navy ship not a commercial ship, and as it was measuring temperatures and other things it made me think of this article I read.

“Existing off-the-shelf submarine designs cannot perform effective operations that comply with these requirements. Even at very slow speed for best fuel consumption they can barely reach pivotal operational areas in the South China Sea and the interface between the Pacific and Indian Oceans and even then can then stay for only a day or two,” it said.

I don't know what that is a picture of. 3 browsers won't translate the article. I have no idea what the picture is of.

posted on Dec, 20 2016 @ 04:57 AM
link
a reply to: reldraright, it can´t be that thing, I would be flabbergasted if this thing is unmanned and working as intended. Plus, how would they stop such a thing and lift/pick/tow it away in the first place ^^

posted on Dec, 20 2016 @ 05:10 AM
link
Eh, another attention distracting news article with no important content. China handed back a sea drone, big deal. The sun comes up every day from the east and sets in west. China is no friend to the west and they never will be as long as the current PLA government remains in power and seeks to reclaim old lands by all means necissary.

Thanks Zaph, Do you think that the tests it was running maybe related to submarine navigation in the area?

Yeah. The gliders they were using are used to get water temperatures and map the floor in shallower areas. It would allow them to predict thermoclines in the area among other things. 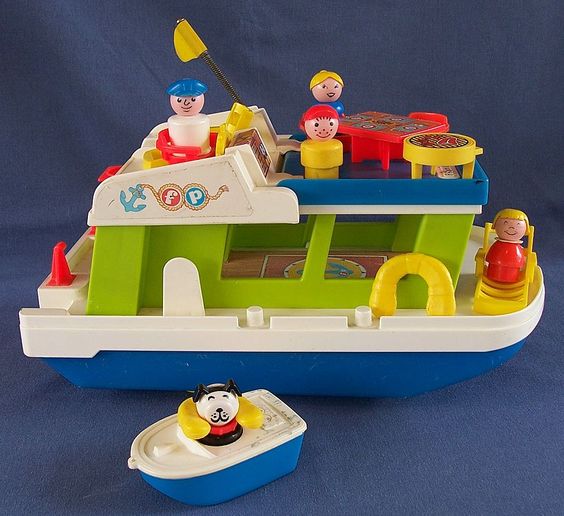 Not to mention the possible use of mapping the sea floor for navigational use by our manned subs.


Read that: seized near a Chinese war vessel. Its a spy sub slash drone, eavesdropping on the Chinese military, they detected it and captured it... if it had been a frog man it would have created an international incident like Gary Powers U2 flight spying on the Soviet Union. But its only a robot.

Interesting speculation to consider these devices shadow warships intentionally, the Chinese not knowing what kind of 'device' had to presume it was armed and grabbed it for closer inspection. Totally within their rights. A spy's a spy.

originally posted by: paraphi
The Chinese should not have nicked it in the first place.


Well within the shadow realm of spy vs. spy, though. All Military intelligence organizations drool to get their hands on opfor technology. And the South China sea is not US territory, either.

Moon of Alabama had a post on this subject .Its interesting to hear that they gave it back so soon as this could have been in the courts for god knows how long .


But there is no case law and no international law yet that is applicable for unmanned shipping. The Laws of the Sea and the Law of Salvage all consider, to my best knowledge, only manned shipping. This spring I discussed this problem over lunch with some people working in commercial cargo shipping here in Hamburg. The first plans for unmanned commercial cargo liners had just come up (see pic below). They had no ready answers to the open legal questions.