Double Fish Die Off In Cornwall

"It is a rare occurrence. One fisherman who has lived here for over 60 years says he can only remember this happening on two or three previous occasions,"

Now there are more on a different beach.

More dead fish have washed up in Cornwall - on a different beach. At the beginning of December, Pirate FM told you about thousands littering the shore at Pentewan. Now more have beached at Marazion - and were discovered by a dog walker on Saturday.

There are suggestions fishermen may have dumped a catch of undersized fish.

Experts have also suggested they may have just forgotten how to be fish and got washed up.

. . . experts thought they could have been killed by the storms or driven close to the shore by predators. Another theory was that fresh water from a nearby river caused their death. Experts have said that bad weather could be the reason why thousands of dead fish, thought to be mackerel or herring, washed up.

Now more have beached at Marazion

i walked along the sand by Chapel Rock, back in 2012 and noticed every puddle of water in the sand had black oily droplets in them floating on the surface of the salt water.
Picture of Chapel Rock, close to St Michael's Mount, Marazion. 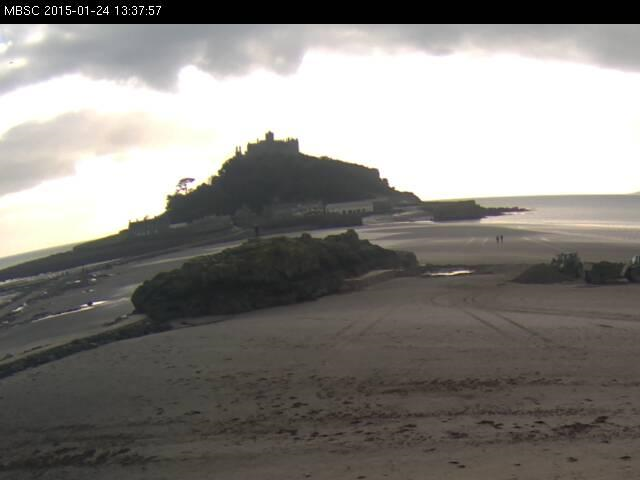 The entire beach was covered in these oily droplets. 30 years ago, that never happened. The only oil that would wash up would be the usual oil tar balls from oil tankers flushing out their tanks when empty of crude oil.

I am not surprised that we are witnessing mass aquatic die offs... this has been going on for the past 30 to 40 years or so... Even more since international industrial revolution took place...

Sulfites, antibiotics etc etc... and not forgetting all the crap that is listed in the link below :

Eighty percent of pollution to the marine environment comes from the land. One of the biggest sources is called nonpoint source pollution, which occurs as a result of runoff. Nonpoint source pollution includes many small sources, like septic tanks, cars, trucks, and boats, plus larger sources, such as farms, ranches, and forest areas. Millions of motor vehicle engines drop small amounts of oil each day onto roads and parking lots. Much of this, too, makes its way to the sea.

Some water pollution actually starts as air pollution, which settles into waterways and oceans. Dirt can be a pollutant. Top soil or silt from fields or construction sites can run off into waterways, harming fish and wildlife habitats.

Nonpoint source pollution can make river and ocean water unsafe for humans and wildlife. In some areas, this pollution is so bad that it causes beaches to be closed after rainstorms.

More than one-third of the shellfish-growing waters of the United States are adversely affected by coastal pollution.

We as 'the supposed" intelligent species because WE chose so are the SCUMMY parasite on the crust of this planet.

It is sooo difficult not to pollute our planet now that big business has gotten a grip of our governments that WE chose...

I think it's bigfoot piss.

He never used to go in the water like this, but it's the only logical option I see.

originally posted by: network dude
I think it's bigfoot piss.


No, if it is spiritual stuff then it would be demon blood washing off a night hag or banshee that resides in the area. There is a cove nearby called Maen-Du that is supposedly the territory of one of these entities. 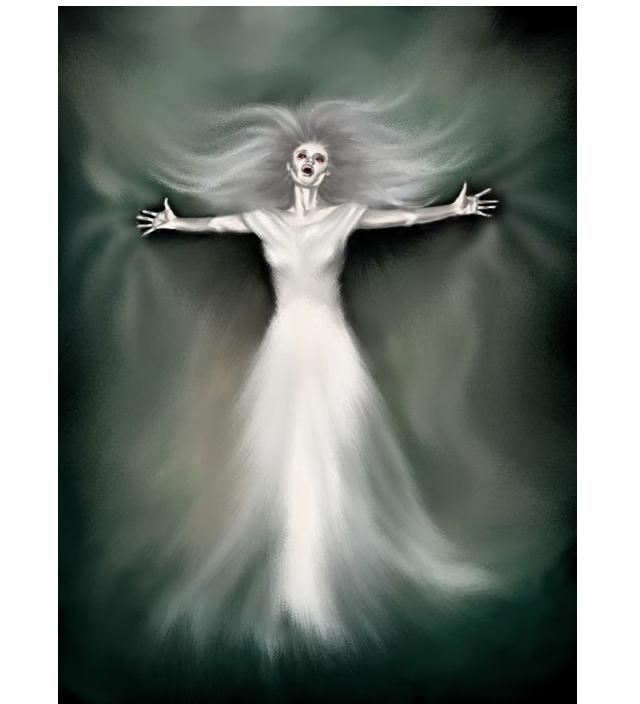 Touch one of these entities and your soul is soiled for eternity.Lol

they prefer to be called "dark mistress", the whole sea hag thing really put a stereotype on them that has been hard to shake.
Have some compassion.

originally posted by: network dude
they prefer to be called "dark mistress", the whole sea hag thing really put a stereotype on them that has been hard to shake.
Have some compassion.


Alright I take it back.

Maybe an appropriate military operation name, along the lines of a 'dark entity', would be 'Operation DARK MIST' that causes stress among the humans. Maybe the stuff killing the fish is Black Oily Alien Blood that they keep spraying via chemtrails.

This is the fragile earth forum, not the teenagers fantasy forum.