Arpaio says he will provide an update and a final conclusion to the Barack Obama birth certificate investigation that has been ongoing for years.

The event is closed to the mainstream media and will only be streamed live on the Sheriff’s Office Facebook page.


Arpaio will be releasing 3 years of analysis of the alleged fake doc. Arpaio and cold case posse said this long form birth cert was a fake. We will see what he has to say.

Does a foreign born adoptee in 1961 automatically become a natural born citizen?


Some might say always was. So strange that Both Obama and McCain weren't born in the US isn't it.

posted on Dec, 14 2016 @ 02:54 PM
link
As I said in the other thread, he'll throw out some premises that have been debunked for years and then ask for money. This has been their MO for the past 8 years. And now Joe actually needs the money. He lost his job and he's about to be convicted for abuse of power. This time he can't rely on the suckers that elected him for money, so instead he has to rely on the bigger suckers that willingly give him money.

I can assure you that this won't be his conclusion: Link

Nope. No way. Because that would be the truth and Arpaio is a card-carrying disinfo agent who has done nothing but run interference for Obama and detract from that truth.

By the time 4:00 rolls around, the dish being prepared isn't as appetizing is it?

Feed me when it is actually supper time?

No offence to OP. 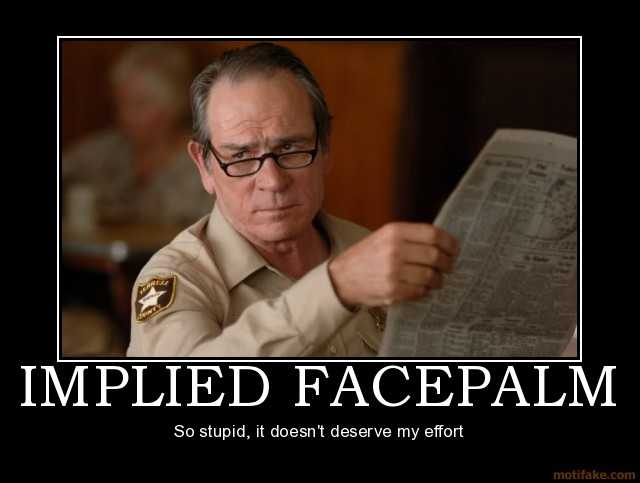 What difference, at this point, does it make?

I guess you hear what you want to hear.

Lookie...here is a Senate resolution about McCain's citizenship: Link

Sure seems like some people were concerned and talking about it.

Oh, and look at these links discussing Cruz's citizenship, on ATS:

And I am sure there are others. You'll even see me participating in some of those threads.

originally posted by: MotherMayEye
a reply to: seasonal

I can assure you that this won't be his conclusion: Link

Nope. No way. Because that would be the truth


No, the truth is some that thread is about some "internet expert" who never examined Obama's birth certificate fell for a simple optical illusion.

detract from that truth.

Actually the truth is Obama is a natural born US citizen, born in Hawaii, but some people refuse to accept that fact as it means Obama is the legitimate POTUS, something they are unable to accept!


Some might say always was. So strange that Both Obama and McCain weren't born in the US isn't it.

Well one no one has offered real proof that Obama was born anywhere but where he and his family says he was. But keep on dreaming in your out of this world reality.

Discussed, ad nauseam. You agreed the back of the seal is raised, not the front. Now it's an optical illusion again. Get a grip.

Link to your comment agreeing that the backside of the seal is raised, not the front.

Now that you have arrived to destroy this thread, that's my cue to go.
edit on 14-12-2016 by MotherMayEye because: (no reason given)

I'll say the same thing I said in the other thread. This is a last desperate attempt for Sheriff Joe to stay relevant before going to jail.

Attorneys for the U.S. Department of Justice, who are handling the case, also told Federal Judge Susan Bolton that they are investigating Arpaio for possible obstruction of justice, connected to the sheriff's investigation of a judge and failure to hand over evidence.

Of course he has pled not guilty and the trial isn't over yet, but the writing is pretty much on the wall for this loser. He's finally going to get his due.