Tillerson, 64, became president of the Texas-based oil company in 2004 and has a close business relationship with Russian President Vladimir Putin. He has spent his entire career at the company now known as Exxon Mobil.

The selection of Tillerson comes after Trump and his transition team spent weeks searching for someone to fill the post of the top U.S. diplomat. Former Republican presidential candidate Mitt Romney and former New York City Mayor Rudy Giuliani were reportedly in the running. Giuliani said Friday he had taken his name out of consideration.

Tillerson will be paired with former U.N. Ambassador John Bolton as his deputy secretary of state for day-to-day management of the department, one source added.

First off, we need to do a well person visit to the home of Leonardo DiCaprio and Al Gore..

Ok, to the op...as a Texan I couldn't be happier to see a fellow west texan get tapped for Secretary of State...
Add in an oil tycoon(CEO Exxon) and you get another perfect pick for an all star cabinet..

Trump said in Baton Rouge yesterday that he intends to grant permits(plural) for oil refineries across America...
This wil be the first time in a generation such a massive allowance for new refineries has been made... 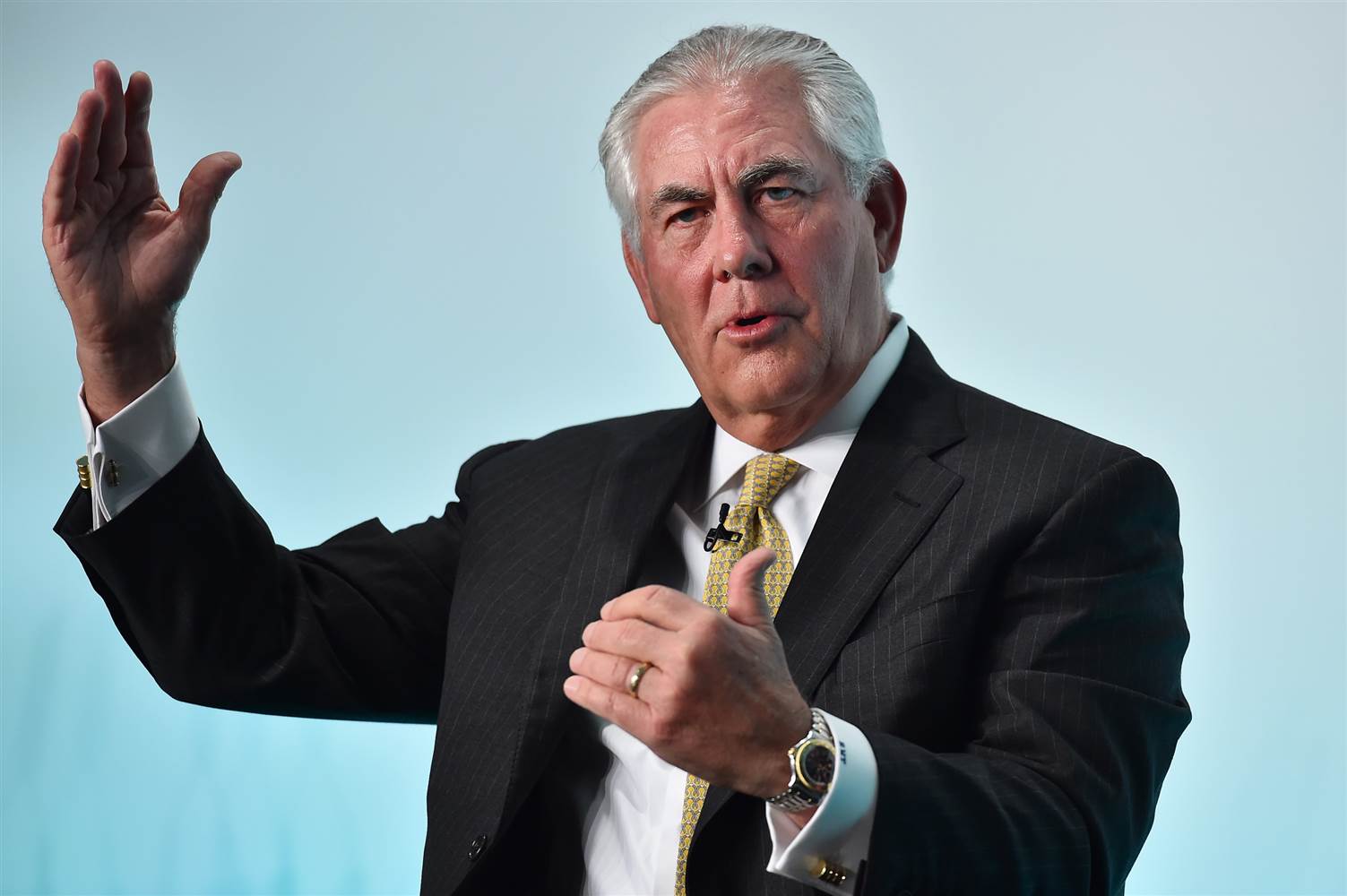 You do realize how insane this post is don't you. This man is being chosen for SoS because of his relationship with the most dangerous demagogue of the 21st century. Putin chose Trump and by proxy Trump is choosing Tillerson. Not to mention if you LOVE Trump so much you should want non-controversial picks that won't gum up the first 100 days of the upcoming monarchy

By 1978 Exxon’s senior scientists were telling top management that climate change was real, caused by man, and would raise global temperatures by 2-3C this century, which was pretty much spot-on.

I'm sure the Hillary and fake news deflections will take precedent over anything I've posted.

So was your beloved war criminal Bush 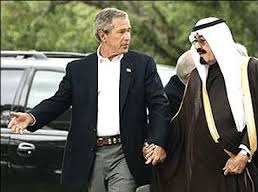 So plenty of blame for SA arse licking to go around.

Lets hope trump will be different.


Though filling his cabinet with the same people that were paying off the former establishment politician does not fill me with optimism.
Still I will give him his first 100 days.

Last month there was this election thingy...and republicans maintained control of the legislative branch of government...

That means laws and execution of said laws will be all republican...

So obama will see his legacy erased...starting with the affordable care act..
Then cutting taxes...building a wall...dismantling the EPA...

Sorry in advance if u get triggered by him drilling for and refining oil in defiance of liberal groupthink...send jack from titanic all u want but America has rejected the global climate change religion in favor of social Darwinism...

I'd be curious too, why go to another fascist country?

Trump keeps filling the swamp while his supporters cheer him on.


So obama will see his legacy erased...starting with the affordable care act..


Trump already went back on that!

He stated he is only repealing parts of it! Far from erasing it!

Mr. Trump is filling the swamp quite good.

at this point, he could have appointed Mrs. Hillary Clinton as Secretary of State.

and Jack the Ripper at the DOJ

Maybe then his supporters might take their head out of the sand.

originally posted by: Swills
a reply to: HeywoodFloyd

Maybe then his supporters might take their head out of the sand.

If they did, they'd probably lose it.

I so hope he is trolling DNC news on this.

Just saying, If I was him, I would have a couple of "controlled leakers" to be "sources" for the DNC press outlets.

Makes for a good laugh.

One can only hope. I can't stand Romney but damn, even he is better than this.


To be funny (from the list of duties of the SOS), he may select this guy for this reason alone:

Promotes beneficial economic intercourse between the United States and other countries;

Are they really holding hands?


I'll be waiting with baited breath for one of them to answer this...

originally posted by: Cloudbuster
a reply to: crazyewok

Are they really holding hands?

posted on Dec, 10 2016 @ 02:01 PM
link
It's comical the lengths the OP goes to paint this appointment as a positive. Forget draining the swamp, Trump is building the Everglades.

Anyone else following the full backgrounds, total net $$$ worth and affiliated associations of those who've been selected and are in the running for posts by Mr. Trump?

*My only reply. Not open to discussion due to probable arguments. Just think about it folks).