An interesting aspect is when i write, someone else might see an opportunity to guide in the same direction. A little nudge, can make someone curious to see if there is a secret. A secret to a story where the winter never ends except on Christmas eve.
-- 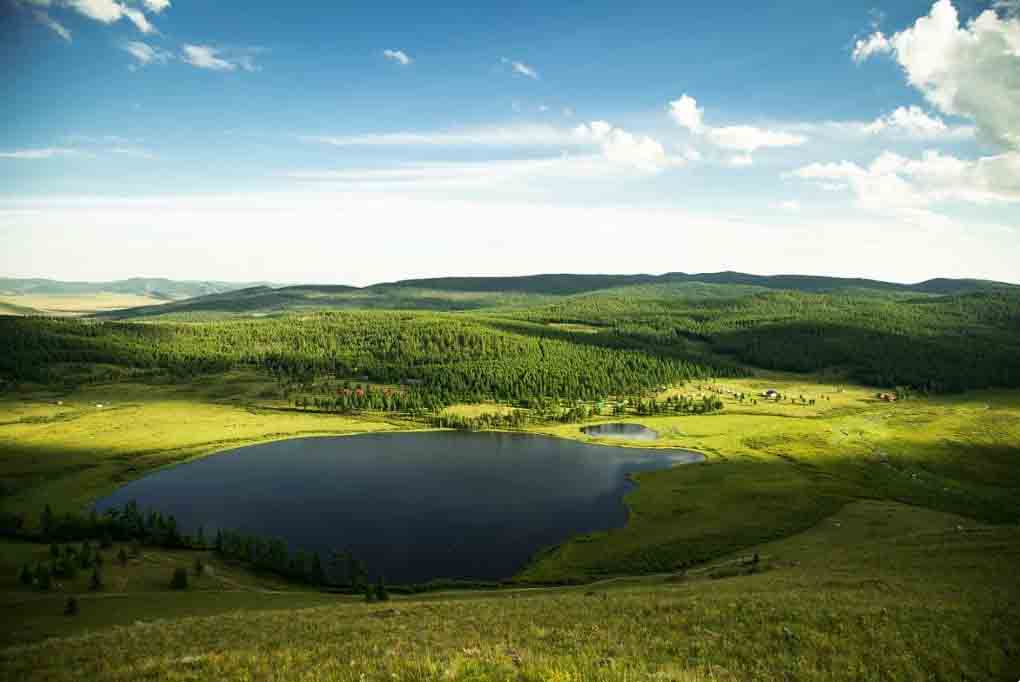 Khukh Nuur, the blue lake with the black heart is located nearby the Tsenkher River. This freshwater blue lake is supplied by two underground springs. It's located at the foot of Mountain Kharzurkh, "black heart", 1675 metres above the sea level. The lake is surrounded by a lovely area made of verdant forests, a varied flora and important fauna.
--

The lake is one of the most important places of Mongolian history : here, in 1189, Temuujin was crowned and became Genghis Khan, "The great king ocean" who unified the different nomads tribes in 1206. In the book "the Secret History of Mongols", that concentrates many chronicles about the life of Genghis Khan, the names of the places "Khukh Nuur" and Mount "Kharzurkh" are actually mentioned. 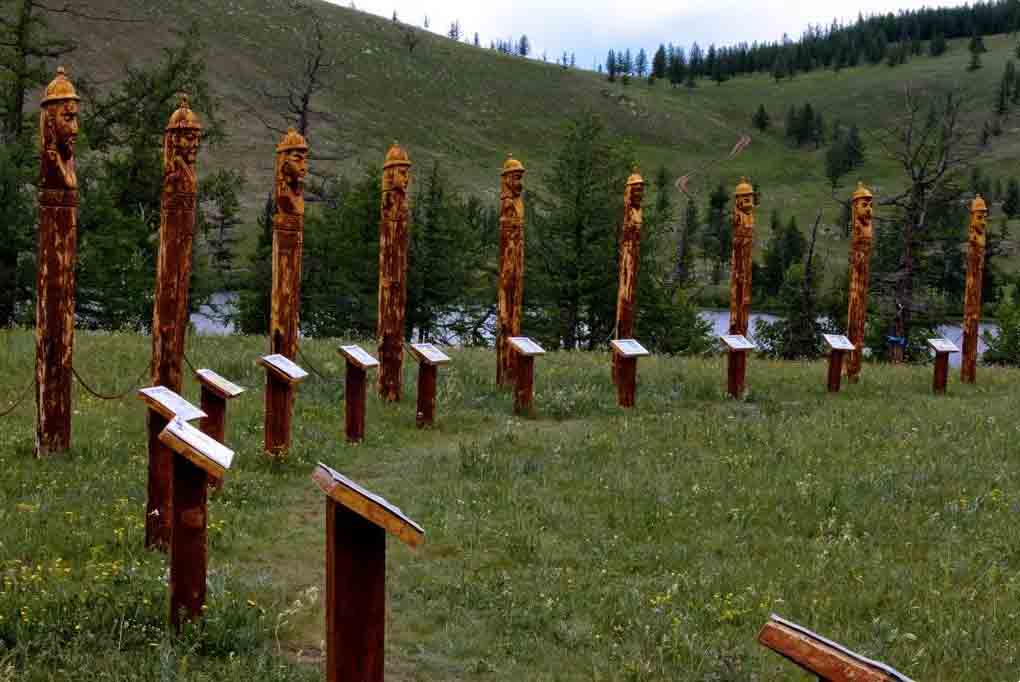 On the banks of the lake, you'll see a monument dedicated to the birth of Genghis Khan (1162). Around this monument, on an arc of circle that has a diameter of 108 metres (354,33 feet), 36 wooden statues representing the different kings of the lineage of Genghis Khan have been erected. In the centre of this arc, you can admire the statues of his father Esukhei, of his mother Oulen, and the statue of Queen Borte.

On the two sides of the door, you can also see nine statues of Genghis Khan's generals.

In total, it's no less than 50 wooden statues that form the memorial.
--

As bad as he was, he did some ok stuff.

He could kick some ass.

Wish I knew more details of his story.

According to the stories he was buried in some sort of tomb with a huge treasure. People have been trying to find it forever.

There was a thread earlier this year about someone alleging to have found it, but I think it turned out to be a hoax.