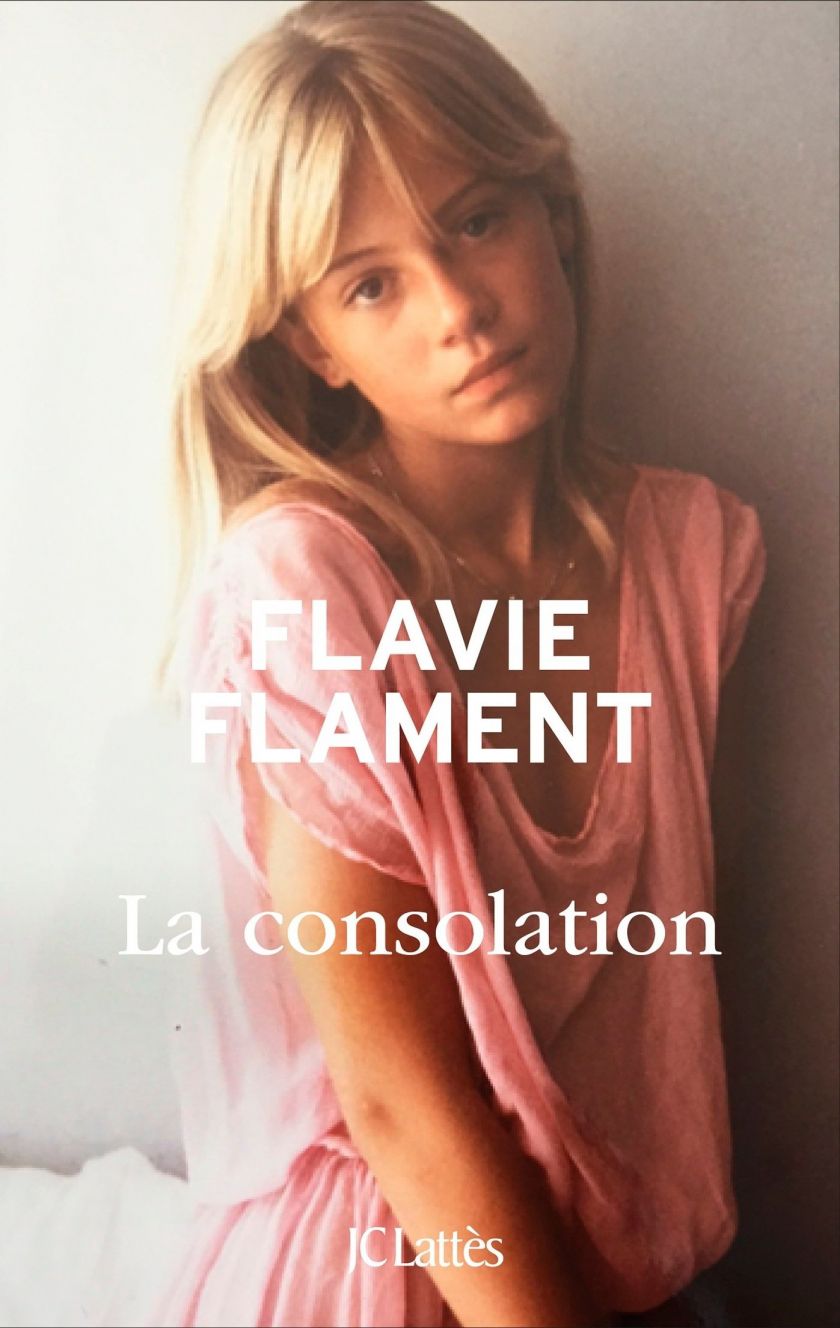 The British art photographer David Hamilton has been found dead at home in Paris.

Recently several women have alleged that he raped them when they were young teenagers.

As much of Hamilton's work depicts early-teen girls, often nude, he was the subject of some controversy including child pornography allegations, similar to those which the work of Sally Mann and Jock Sturges has attracted. Several of Hamilton's books were banned in South Africa for moral reasons.

In 2006 Jonathan Jones The Guardian wrote an article about;" When does art become pornography?

he 18th-century Enlightenment distinguished aesthetic experience for the first time as an elevated conversation with images quite distinct from practical life. It invented modern museums as theatres for that conversation, literally placing art in a world of its own. However perverse, anything exhibited in a museum is by definition worthy of a higher interest. Therefore, it cannot be pornography. Pass it around in a pub and it might become just that.

French media reported that a neighbour raised the alarm after finding the 83-year-old unresponsive in his flat.

A police source told Reuters he had committed suicide, but this has not been confirmed and the circumstances surrounding his death are not clear. Police have launched an investigation.

Hamilton, whose works had appeared in upmarket fashion magazines, was known for his images of nude or under-dressed young models which prompted some controversy and allegations of child pornography.

His books sold millions of copies in the 1970s and 1980s, and his images appeared on many posters and postcards.

French broadcaster Flavie Flament has made allegations that Hamilton had raped her when she modeled for him as a 13-year-old in 1987. He denied it.

Three other women have made similar accusations.

Flament published a book called “The Consolation” last month in which she alleged sexual assault without naming Hamilton, but the cover photo was an image taken by the Briton. She confirmed that he was the alleged attacker in an interview a few days ago.

Glad we are rid of another deviant monster.

originally posted by: savemebarry
What can I say...

Glad we are rid of another deviant monster.


Sure sounds like it. Though, being I'm not familiar with this person(or monster) maybe the Op can add insight on the direction of their thread with an opinion about him?

If he was that type of monster then I say good and may his soul burn in hell.

posted on Nov, 25 2016 @ 10:41 PM
link
Perhaps his conscience was getting to him and negative feelings about having committed such a heinous crime eventually took its toll and robbed him of his joy.

And his suicide thereby substantiated the French broadcasters claims about how he committed crimes against her.

originally posted by: Miracula2
Perhaps his conscience was getting to him and negative feelings about having committed such a heinous crime eventually took its toll and robbed him of his joy.

And his suicide thereby substantiated the French broadcasters claims about how he committed crimes against her.

Or that he was really guilty.

Or even that he was framed, while mostly guilty, to cover for a bigger "ring' so to speak of abuse going on with his ilk.

My opinion is with the 2006 article

It's always fun when the circumstances are "not clear" on a suicide. Better call the boss and see what he says the cause of death was, after he consults his bosses...

1 more asshole loser down a few million to go. Bring back hangings, like they did in London in the 1700's

posted on Nov, 26 2016 @ 01:12 AM
link
When I looked ar the photo without reading your thread, first I thought that girl looked about 12 years old and the hairs on the back of my neck stood up. Then I read your thread........
Complete castration comes to mind.

She looks 12 or younger to me and it a very sexualised photo, that's the relevance.
edit on 26-11-2016 by Cloudbuster because: Spelling due to predictive text

Yeah.... have you ever tried reading the whole article before saying anything?

Have you looked into his history before decrying the op?

posted on Nov, 26 2016 @ 03:43 AM
link
Maybe the turkey leftovers are making my tin foil hat fit a little tighter than usual, but I'm thinking he was "given" a suicide and not committed one.

With all of the pedo talk going around involving important people, maybe this guy was a liability, or had some sort proof that could get out. It's easier for me to believe that his death was due to knowing too much about the right people, than it was about him gaining a sudden conscience


Yep he did the rounds of high society, "He was on the list I'm sure he wont be missed" now lets get the rest of them www.thedailybeast.com... Be advised that the fat guy is Cyril smith, (Pedo )who shared rooms in Westminster with (Clement Freud (Pedo) Whos villa was a third of a mile from where Madeline was taken. Clement decided to have Kate and Gerry over and offered a permanent shoulder to cry on. He was friends with the Podesta's they stayed at his villa...Humm?

originally posted by: brokenghost
They should have hung him by the balls, along with all the other freaks in the business.

1 more asshole loser down a few million to go. Bring back hangings, like they did in London in the 1700's