'I'd like a little bit more support really,' he said.

There's the immediate priority. Caring for the players affected.


This is the bigger picture.


'Senior players, management and those at the top all knew'.

Mr Dunford said it was 'impossible' that the clubs did not know what had been going on, saying: 'I believe there was a conspiracy and paedophile ring.'

I suggest this abuse is a control mechanism used in the highly profitable consumer experience football has unfortunately become. 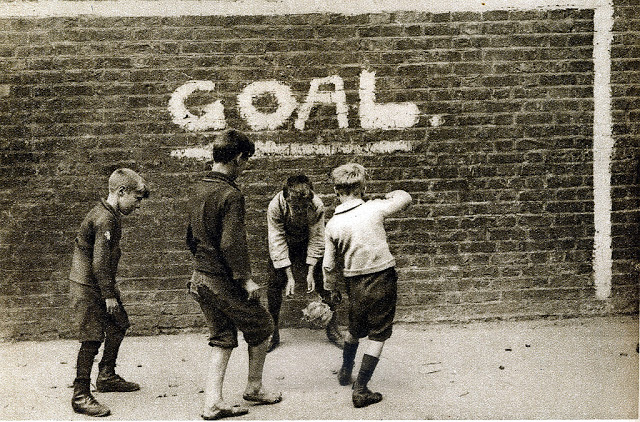 posted on Nov, 25 2016 @ 01:44 PM
link
This is some serious scandal, tainting the world of football and every child's dream of wanting to play professionally.

The chances of no one knowing about it at the top are slim and there could be many, many more victims.

I am so saddened every time I hear of the victims of abuse.

Er , are u there? What does this poster above mean ?

Abuse of any form is carried on by a controlling faction , otherwise abuse meets resistance and is stopped . <

Control can have many levels , and abuse can take many and multiple forms , but it is always the controller , the person with the powers, who is the abuser .

Everyone should have that straight by now , but people are not taught to be little defenders , quite the opposite , by fktards who think they can call themselves teachers . They are not teachers in the main but controlling ignorant useless twats with nothing better to do.

The whole culture the state has made is one of abuse , little controllers controlling others , and everything they can . You get a wa$nker manager you know he is a c""nt , or you are one yourself. Footballers countrywide will, fk the molesters in the eyeball . Peoples parents sent ALL those kids in GOOD FAITH , don't think people are dumb enough to not get the idea here , "or you wont get chosen for the squad" . SQUAD yeah hear that , it was military matter once , now its just broken doors at 3am , and time in Parkyhurst too if they dont feel so good . And they won't eh