U2 'Dragonlady' pilots spy on ISIS from the edge of space

originally posted by: Zaphod58
a reply to: Wizzz0001

All surviving airframes have been documented as being in museums and stripped of useful parts. The engines were removed and put in storage. It would take almost two years, minimum, at this point to return the ones that can be to flying status.

When the Iranian revolution kicked in in the late 1970s, taking Americans hostages, I always wondered how Americans missed the gravity of the events taking place with their impending outcomes. Iran was the ears for listening in on the Soviet Union, and CIA bases in Iran helped with Soviet overflights. I couldn't believe America would just let it all fall from our hands. I chalked it up to spy satellite technology making our ears and eyes in Iran less valuable.

But the U2 never went away. It was said that satellites couldn't always provide the timely or positional information that was often needed. Only an aircraft could do that. Like the Sr-71. So I'm finding it enjoyable to see the U2 still kickin' it in relaying information needed on the ground.

"With the U2 we're able to get out there, find those guys and track them," said another pilot, Maj. Matt. "Then we get that information back to the fighters and bombers, so that way when they go out there they've got the best intel, the best information about where they are and can do what needs to be done."

They flew out of Nellis at Red Flag earlier this year testing some new toys. They've got some amazing new things on the aircraft.

New toys! So much new technology, so little knowledge about them. Sigh....

I remember reading how the NASA U2 was going to be used for radiation detection after the Fukushima incident. An aircraft with quite an amazing history.

That was one of the reasons for the U-2G upgrade, that made them carrier capable. They only flew one mission, but it was to monitor French nuclear tests in the South Pacific. They ran into a few tests though and were contaminated and had to be cleaned up after landing. Bit of a pain in the ass.

As for new technologies, SYERS-3 (Senior Year) is about to be tested. It's a multispectral imaging system that uses technology from SYERS-2A and DB-110. The DB-110 has a narrow, wide, and super wide Field of View camera system, and transmits data as soon as the aircraft is in range of a receiving station. They recently began installing the SYERS-2C system. 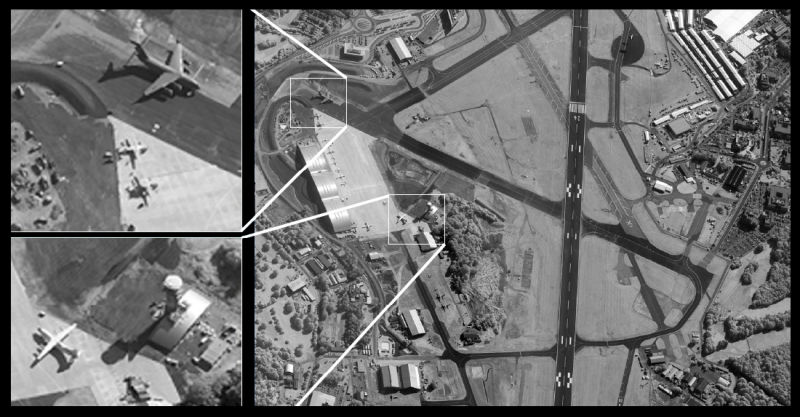 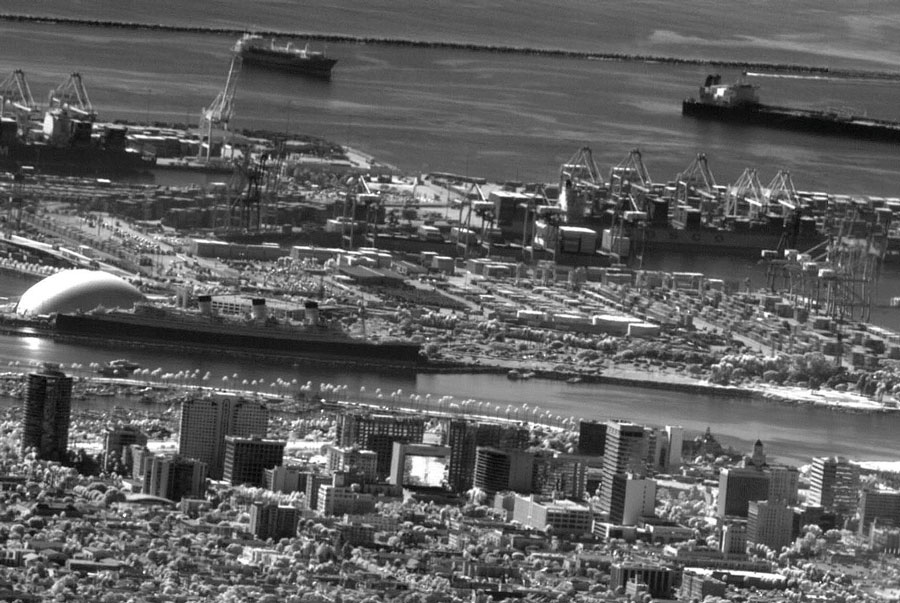 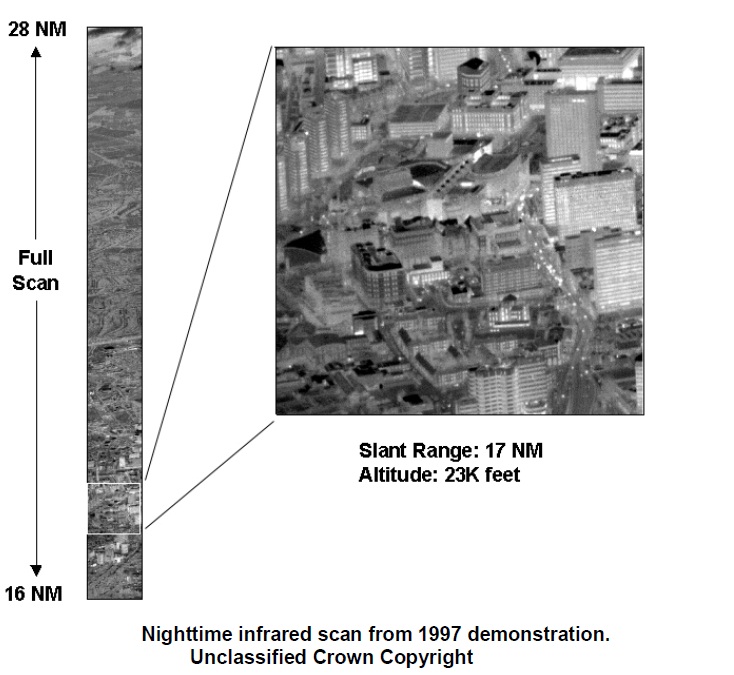 Random Turkish picture from a DB-110: 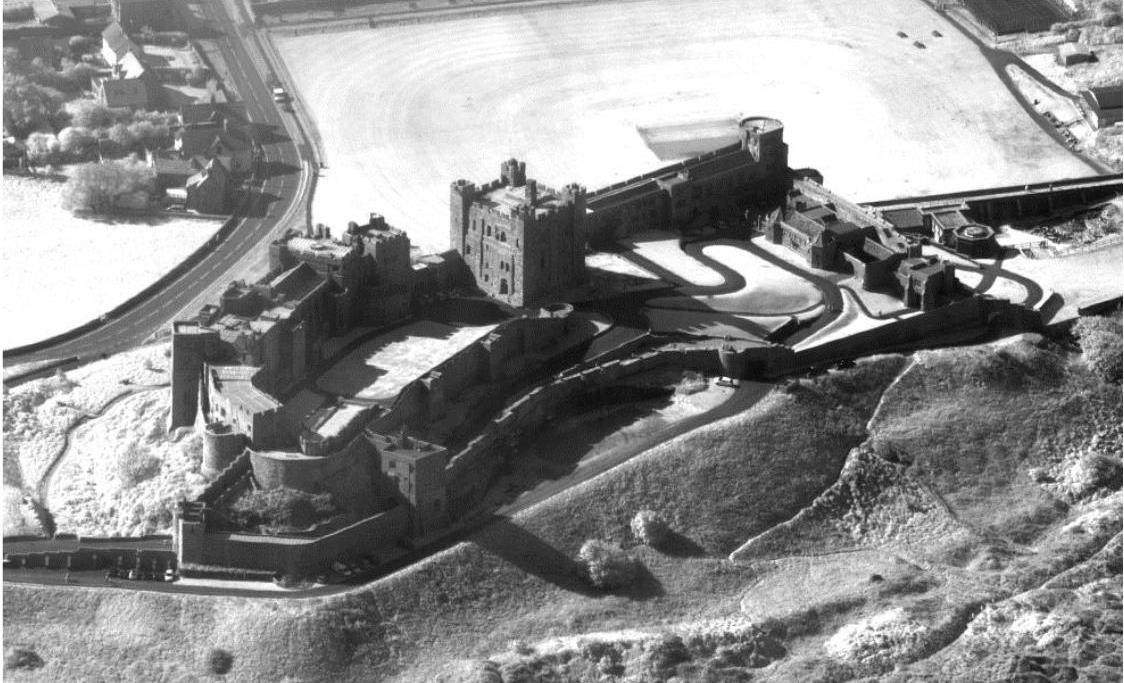 They're also upgrading Senior Spur/Senior Span, which are used for real time data transmission, to a new high speed system, that is capable of transmitting to mobile ground stations, as well as back to any other station capable of receiving the data. In a recent test, a U-2 on loan to Lockheed Martin, and upgraded to the new open architecture system was able to pass data to an F-22 in flight, via a ground station, and from an F-22 to an F-18. That data was used to retarget a Tomahawk cruise missile in flight.

i was under the impression they were growing something out there...

lol more like gravity defect free lenses
edit on 26-11-2016 by penroc3 because: (no reason given)

Thank-you for that video. I really appreciate when ATS members post cool finds like this, as I simply don't know what to look for.

That video someone posted this Spring of the cockpit crew, while the Space Shuttle blasted off was neat too! I'm amazed by how calm and controlled they are while experiencing so many physical forces and mental uncertainties.

You mean the X-37B? Possibly, but not in the near future.

Wow! Thank you for info!

That's some amazing new technology and capability. And this ....."retarget a Tomahawk cruise missile in flight".... boggles my mind. 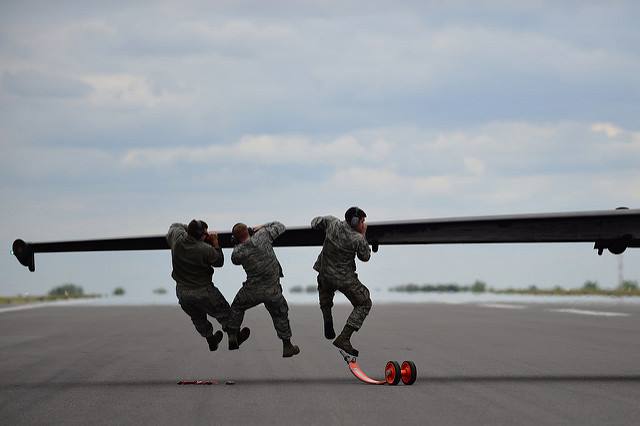 All A-12s are in storage last I saw. They weren't stripped. They are all side by side snug up against eachother. I want to say 27 of them.

There are A-12s in museums as well as SR-71s. All were stripped when they were retired, before being sent to the museum. They were stored at Palmdale until they were sent to museums.

Hmm I watched a documentary a few months ago claiming the A-12 was still in storage fully intact. Made in 2013.