Scientists Say They Can Remove Fear From the Brain 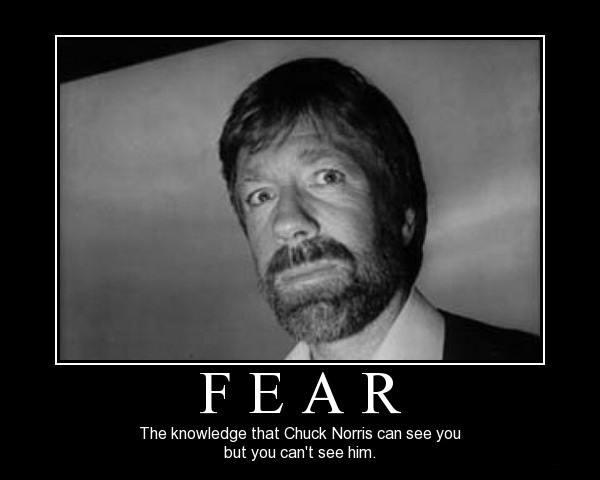 Researchers have discovered a way to remove specific fears from the brain, using a combination of artificial intelligence and brain scanning technology. Their technique could lead to a new way of treating patients with conditions such as post-traumatic stress disorder (PTSD) and phobias.

What can I say? It has both good and bad potential applications and may even be designed to work remotely using targeted ultrasound. Without fear, we would have a hard time identifying what danger is. The pain would still exist, we just wouldn’t see it coming.

The team developed a method to read and identify a fear memory using a new technique called 'Decoded Neurofeedback'. The technique used brain scanning to monitor activity in the brain, and identify complex patterns of activity that resembled a specific fear memory.

In the experiment, a fear memory was created in 17 healthy volunteers by administering a brief electric shock when they saw a certain computer image. When the pattern was detected, the researchers over-wrote the fear memory by giving their experimental subjects a reward.


Artificial intelligence has been slowly making it’s way into our technology in order to improve (and enslave us), while “learning” to achieve greater efficiency over time. It might even become smarter than every collective thought combined on Earth.

Actually, I just made that up!

"The way information is represented in the brain is very complicated, but the use of artificial intelligence (AI) image recognition methods now allow us to identify aspects of the content of that information.

When we induced a mild fear memory in the brain, we were able to develop a fast and accurate method of reading it by using AI algorithms. The challenge then was to find a way to reduce or remove the fear memory, without ever consciously evoking it."


First, they would have to find a way to identify and trigger your fears and then another way to suck them out of your head from a distance. 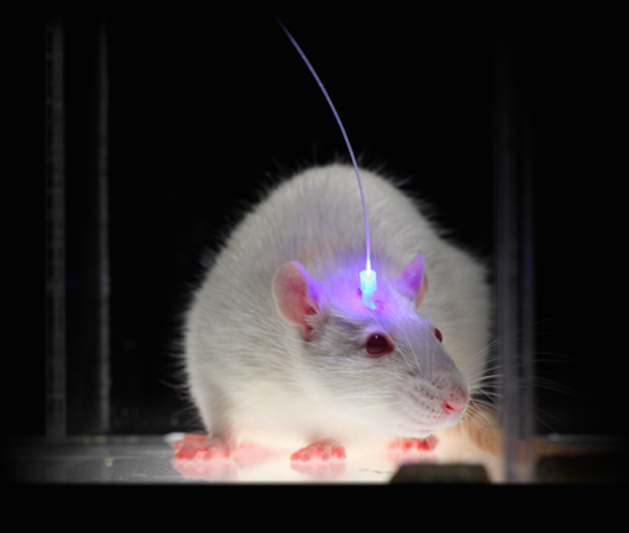 Wait, why do I keep drifting into “Dr. Evil” territory when there are so many other, less evil reasons to remove fear from someone’s mind? If cat’s are truly afraid of cucumbers, then we can remove that fear so they can be at peace together. 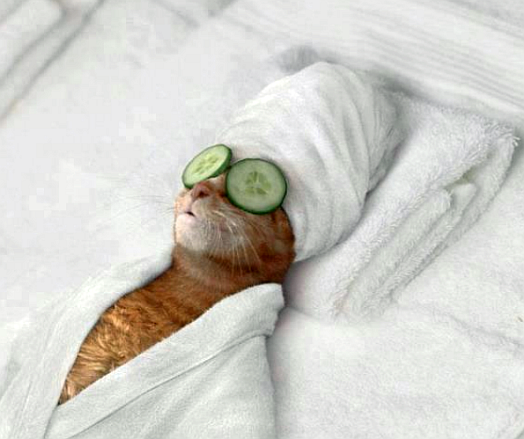 "We realised that even when the volunteers were simply resting, we could see brief moments when the pattern of fluctuating brain activity had partial features of the specific fear memory, even though the volunteers weren't consciously aware of it. Because we could decode these brain patterns quickly, we decided to give subjects a reward -- a small amount of money -- every time we picked up these features of the memory." 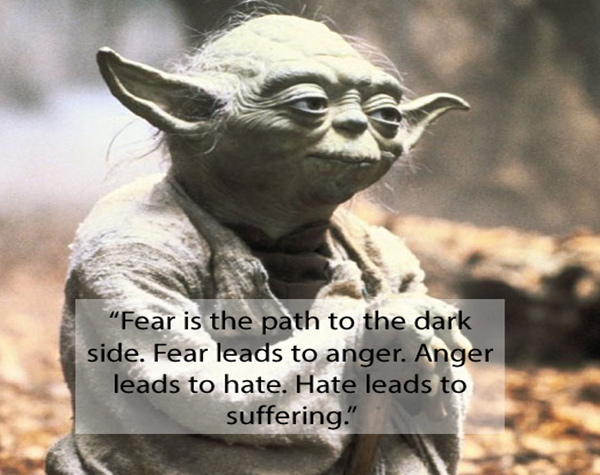 The team repeated the procedure over three days. Volunteers were told that the monetary reward they earned depended on their brain activity, but they didn't know how. By continuously connecting subtle patterns of brain activity linked to the electric shock with a small reward, the scientists hoped to gradually and unconsciously override the fear memory.


The idea is, if the sound of a train whistle or a firecracker on the 4th of July causes you to drop to the floor and cover your head, they could essentially take you in and rewire your brain by giving you a reward or something else you enjoy at the same moment you experience your fear(s).

Receiving the reward over time causes you brain to associate the sound to a pleasurable memory, regardless of receiving a reward. I’m guessing this might be hard to do for those with extremely traumatic triggers that evoke fear.

For example, you might associate fear with being attacked at night by the scary winged rat below, but one look at this particular picture will cause you to laugh (hopefully), because he wants you to laugh along with him! 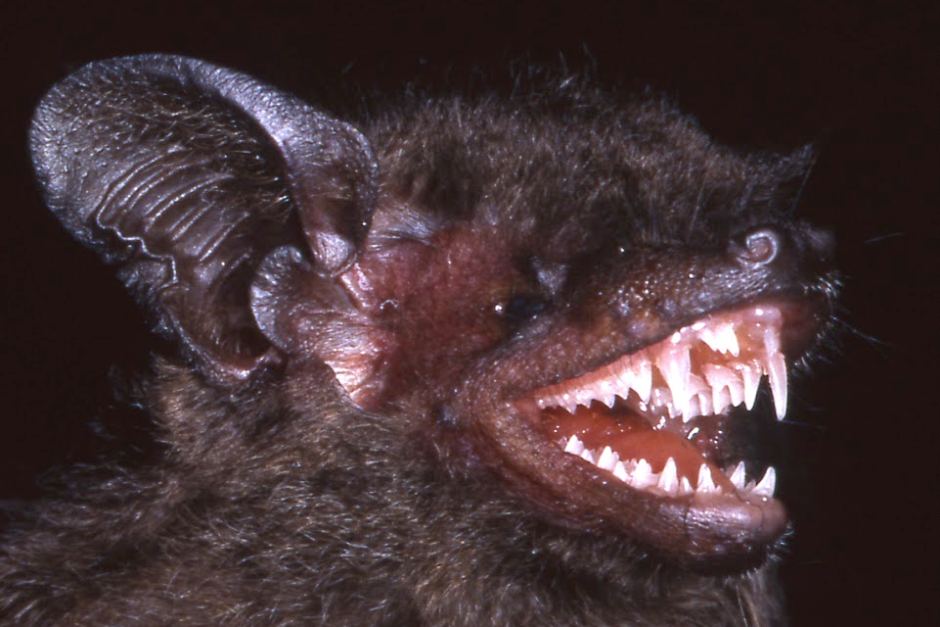 Think of how happy you two are laughing together! Now, this crazy looking thing will cause you to burst into tears of joy and laughter if ever attacked again in the future.

"Remarkably, we could no longer see the typical fear skin-sweating response. Nor could we identify enhanced activity in the amygdala -- the brain's fear centre," she continued. "This meant that we'd been able to reduce the fear memory without the volunteers ever consciously experiencing the fear memory in the process."


The team hopes to improve on their tests by developing a larger base of people who live in fear and are willing to subject themselves to such treatment. It must be hard at first to overcome the sensation and anxiety of the conditioning process, making it sound like torture if the treatment proved ineffective.

So, the next time you see a spider in your house, immediately grab the ice-cream from the freezer and eat a mouthful. Your brain will eventually learn to associate spiders with ice cream and your fear will be gone. You can thank me later. 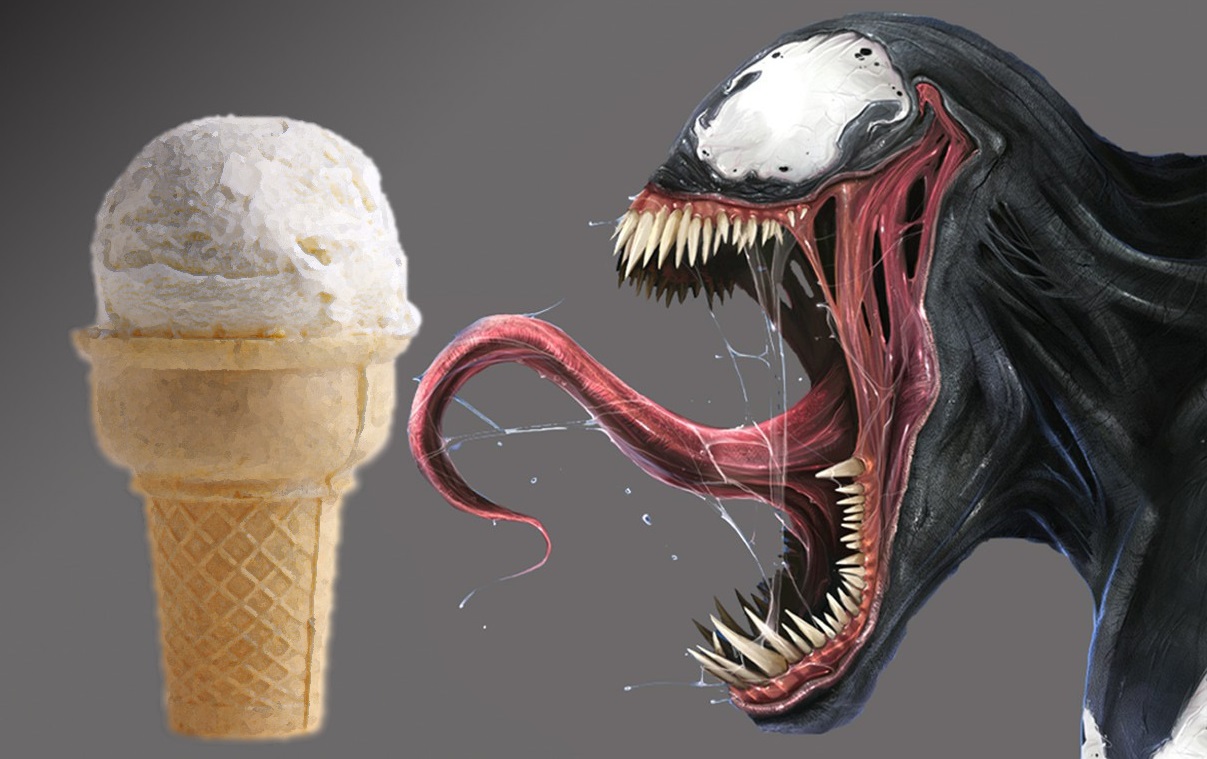 Time for bed.
It's the only way to escape my fear.

Anyone who feels it's a good thing to go all rainbows of joy, go for it.

I guess the military will be all over this. Remove fear of death, fear of being shot and several others to create better soldiers.

No touching my dark-side, I've grown too fond of it.

That means you'll never be able to do this...

posted on Nov, 22 2016 @ 11:43 PM
link
a anti-fear thing should be installed in every hospital in order to allow people to get over their abject horror of the end of life situation going on. Drugs can only go soo far, even in the morphine haze, you still have the horror on the edge that is poised to overwhelm you.

I could see a lot of good applications from the ability to remove fear...especially when it is literally useless (as in the hospital example. other examples would be perhaps people with anxiety disorders)

Initially, I'd agree. But the hypothetical body count could eventually get so high (because all the soldiers have impaired thinking and will run towards certain death) that the technology may never leave the drawing board.

I'd be worried about IS getting their hands on this technology. The pool of willing suicide volunteers could skyrocket.

Yes... more REAL men should believe in fairy-tales... let's see how far that gets the metrosexuals. Game on!

Some phobias that are debilitating to the point that one can not live what ever is laughingly called a "normal" life could be removed, that's a good thing...

But removing "fear"? Not so much. Fear is a survival mechanism that I've found very, very useful in my life, I'm probably here typing this because of it.

All told, I'd have to come down on the side of not sure I like it.

That would be a respectable execution of this technique. Help others with phobias. And Saturn mentioned for the terminal patients in hospitals. I also believe that would be proper.

originally posted by: omniEther
For anyone thinking this is a voo doo mind control breakthrough


The important part about this study was the use of artificial intelligence to identify the exact location of the fear induced memory and mapping it correctly after each consecutive attempt to induce a fearful response.

They were able to consistently override the negative and fearful memory being formed originally by teaching the brain to associate the trigger to an effect that lights up the pleasure centers in the brain. Pretty neat.

I think I could logically deduce if something was going to hurt me and avoid that outcome regardless of fear.

But then again I'm sure everyone thinks that

posted on Nov, 23 2016 @ 12:22 AM
link
that's nothing new.
when i was young and drank a lot and partook in certain substances, i became a fearless ten foot tall bullet proof a@@hole.
there usually were a few more around the same way.

The heartbreak of a thousands knives

piercing though the heart of the broken.

Only I can do that.

Helping terminal patients deal with what's coming. Yeah, I can see that, my wi-fi is going slightly wonky, actually lots wonky, on me, and it skipped right over that post...

Hadn't occurred to me. Definitely, I can see using it for that.