I don't know whether this really belongs in the humor forum. Did the Starbucks employees in the first video above find the mention of the name Trump to be traumatic? How in the world would calling the police be the appropriate thing to do? What law could possibly be involved here? Wouldn't a responsible employee talk to a manager if they didn't know how to handle such a situation?

I suppose it's just another example of "tolerant liberals" in action.
edit on 17-11-2016 by Profusion because: (no reason given)

I doubt a participation trophies will be handed out to snow flake that called police.

Poor little snowflake was so upset that they called the cops? Seriously?
Are you still wondering why we don't think they deserve $15 an hour? They can't handle a little stress, but let's pay them a skilled wage, right?

I would love to see how they reacted...I mean isn't this basically the same as making a fake call to 911?

The left has gone full retard.

originally posted by: Onesmartdog
Someone PLEASE get that whiny ass dude a safety pin !

I think you mean a diaper pin right? Seeing how the Starbucks employee is a big baby and full of crap.

originally posted by: Onesmartdog
Someone PLEASE get that whiny ass dude a safety pin ! 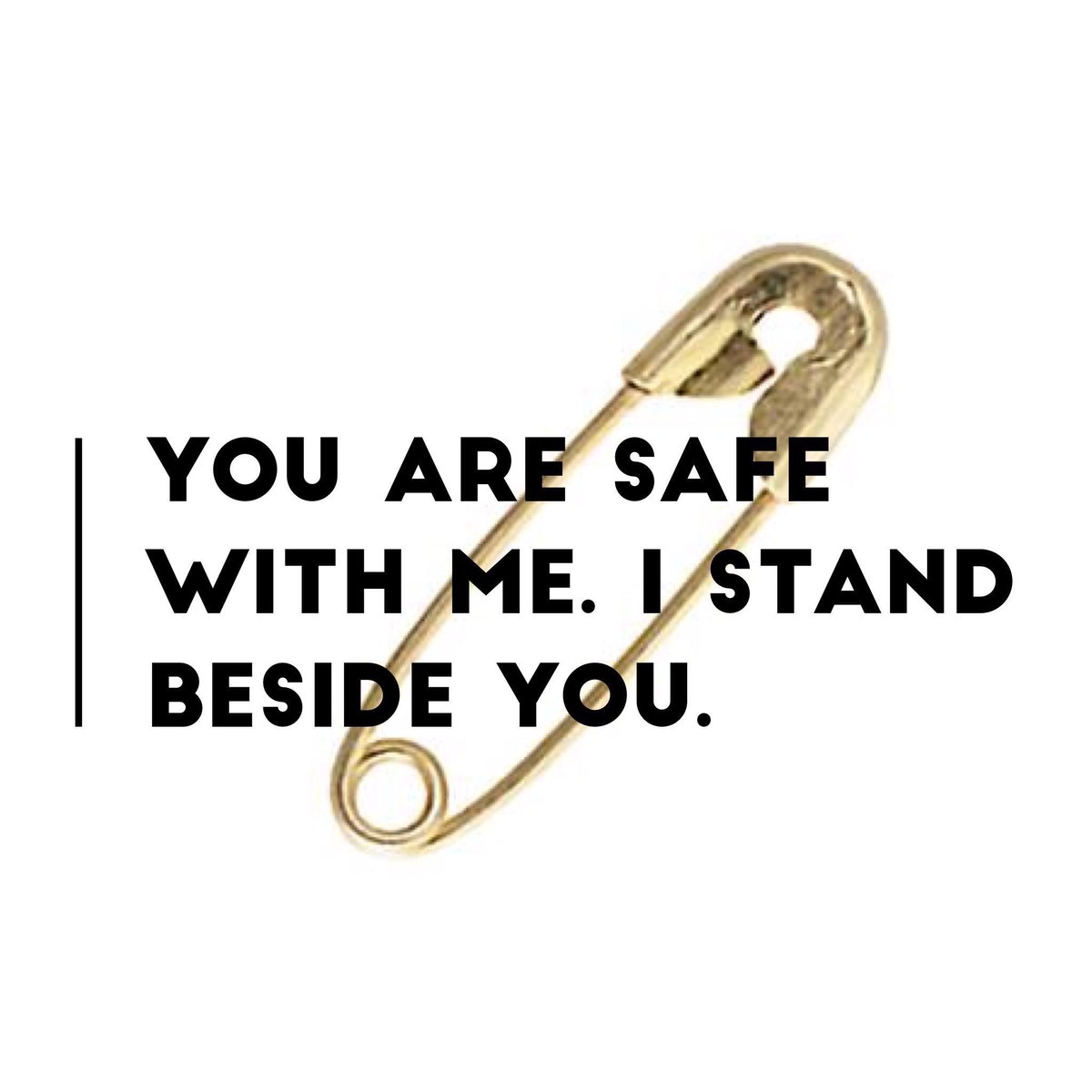 posted on Nov, 17 2016 @ 10:01 PM
link
This is Trump triggering phenomena is going to be studied by psychologists for years to come. 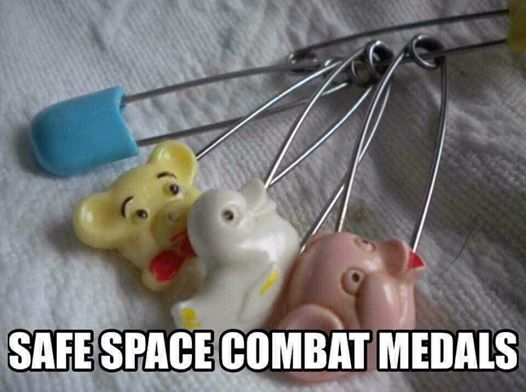 posted on Nov, 17 2016 @ 10:41 PM
link
Hello. Seriously calling the police? Left right up down it doesn't matter in this case he's just an Olympic class nincompoop. The idiocy of some people is just.... Ummmm?!?! I don't think a word exists right now.

But on a 100% Honest to goodness note years ago i had an Egyptian friend that got a business degree and instantly lost his human side and was all about seriousness we lost touch and ironically bumped into each other at a Starbucks when asked for his name he said Mr. Asswad coffee boy started saying there's no way he's putting that down an argument ensued my friend pulled out his driver's licence PROVING he was indeed Mr. Asswad yelled this is racist and other angry things demanded that coffee boy gets fired manager said he'd talk to him and i never saw coffee boy again.

The actual/proper spelling is apparently Aswad meaning black
Source en.m.wikipedia.org...(name)
One of many available.
I don't know why his had 2 S's though?

Thanks again for laughs and thinking profusion.

Arrggghhh. I hate all that snowflake wussy pansy... Name calling.

But... I'm not some overly sensitive gooey blob. That picture is f-hardcore funny. A star for you my precious one

originally posted by: goou111
1000 bucks says this guy thinks its deplorable for a Christian bakery to refuse to bake a cake for a gay wedding.

Nope nuh uh not touching that with a 100 foot invisible stick.

My slogan would be. Jesus died for your sins ya might as well enjoy it.

posted on Nov, 17 2016 @ 11:15 PM
link
Whoever called the police over this nonsense needs to be fined and it should go down on their record for a criminal act of false alert of law enforcement. This is getting way beyond mental illness. 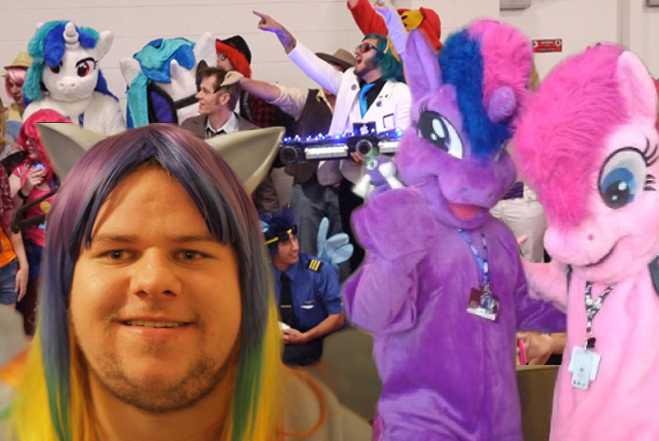 originally posted by: LifeMode
Whoever called the police over this nonsense needs to be fined and it should go down on their record for a criminal act of false alert of law enforcement. This is getting way beyond mental illness.

Then again they could try to charge Mr. Funny man with trying to impersonate the president lmfao but i digress. He's an idiot (employee) and hopefully many will know this also. (Funny man not too smart either)

New job interview. Your last position was at Starbucks why did you leave.
Idiot: I got fired.
Interviewer: For what reason?
Idiot: For being a hero.
Interviewer: That seems unfair. What exactly happened?
Idiot: Some man wanted me to put the name Trump on his cup so i called 911.
Interviewer: GTFO of my office NOW!!!

originally posted by: Darkphoenix77
Seriously, I think the police have better things to do than console a triggered Starbucks employee.....

I would love to see how they reacted


Hopefully they tasered him for wasting their time.