I used to work for AT&T as a field coordinator back in 98-2001. Back at that time the mega company was split into 4 separate companies: AT&T local, long distance, wireless, business I think was the last. Not the same company they used to be but I would still imagine they have their nsa oversight. They were always tied closely with the government. My job was interesting to say the least.
I was allowed backdoor access to all high security buildings in NYC like building 7 etc.
I never even remember this building being an AT&T building or was ever even mentioned it was one of ours and my office on Broad st was walking distance from there.
I can say it was a strange company to work for.
I remember there were certain days a specific group of guys from the office would all leave at the same time for some meeting but it had nothing to do with the company. I never understood how they got away with that. Really the strangest thing. (i was told it was a secret society thing)
Anyway after 9/11 everything changed, AT&T local which I worked for was taken over by verizon, they closed our office and I got laid off
, unfortunately.
Seems like another lifetime ago, which it really was.

Some yes, most no. I think it sort of depends on the era it was built.

Oh, you betcha. Five Eyes are all over.


Oh, you betcha. Five Eyes are all over.

Yes i seem to remember you might know a little about the middle of Australia . 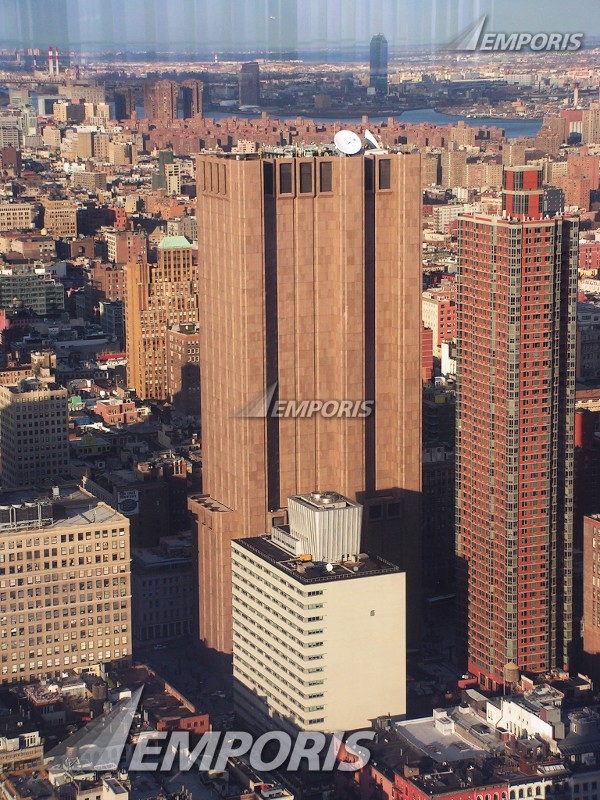 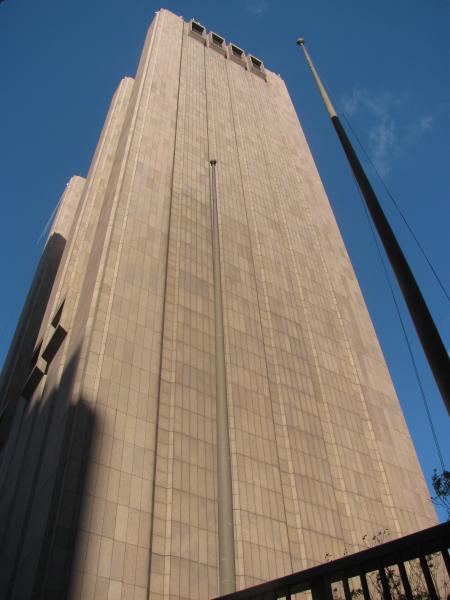 It looks beastly, not sure how it could be nuclear proof although looking at it and it's lack of windows... It could clearly take a pounding.

Nothing can take a direct hit I assume and I doubt anyone could easily find out the materials it's made of. So who knows what kind of radiation defence it has. I'm assuming that's reinforced concrete it's cladded with.

posted on Nov, 17 2016 @ 04:11 AM
link
No windows to allow people to read signals from it and basically a chimney stack so naturally air will cool the building to a point (theres AC on the roof).

The stuff in the 1970's and 80's would run hot so cooling was an important point and still is.

Its a pretty much lights out comms hub probably with designs of mechanical switching to take up a lot of the space at the time.

I'd imagine that also height would be important to allow line of sight for sat comms as well.

posted on Nov, 17 2016 @ 07:39 AM
link
I vote for a remote control drone car, see if there are any possible entry points? maybe through the sewer system?
That or try and piggyback your way in.
I want in.


I vote for a remote control drone car, see if there are any possible entry points? maybe through the sewer system? That or try and piggyback your way in. I want in. 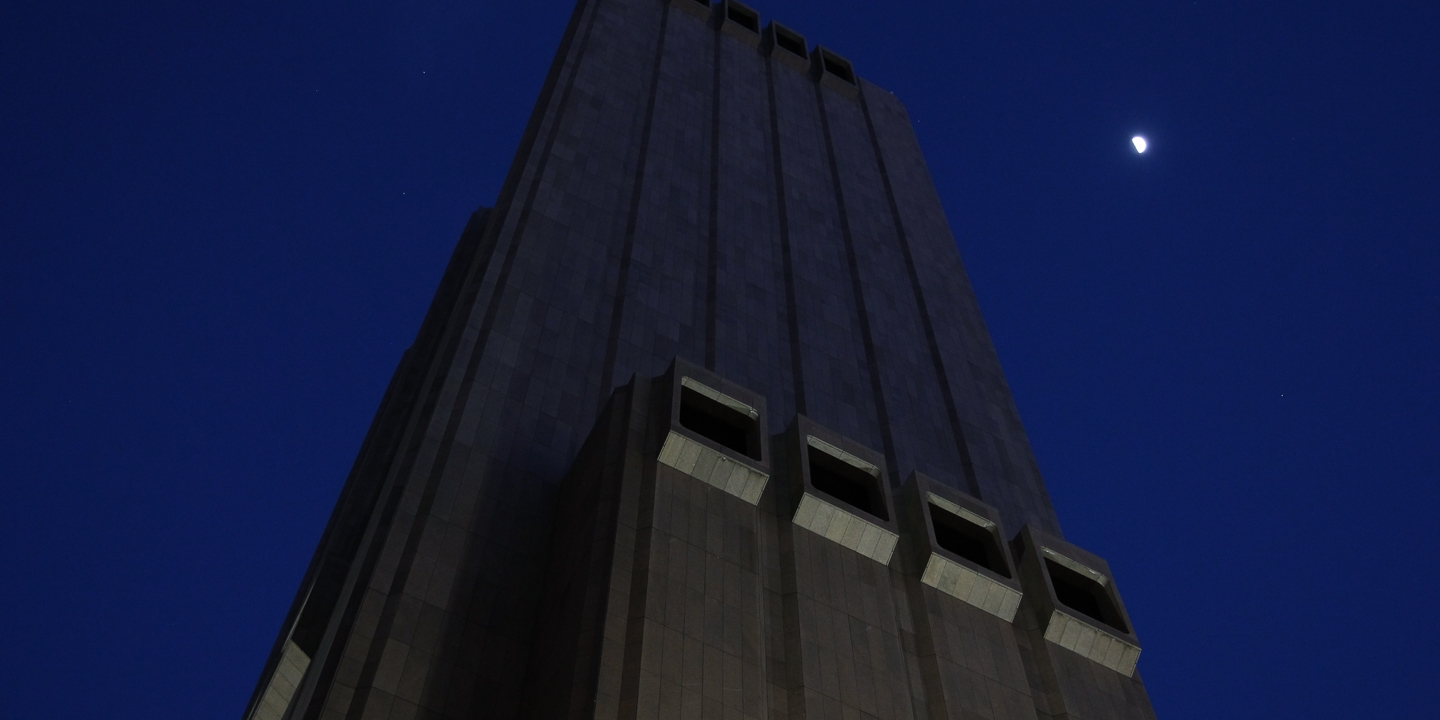 It looks beastly, not sure how it could be nuclear proof although looking at it and it's lack of windows... It could clearly take a pounding. 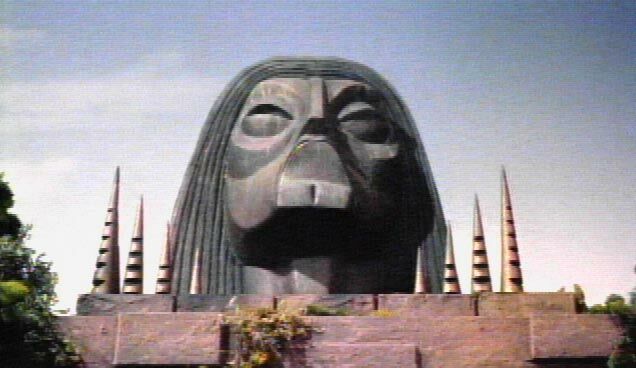 Nice article. So this Titanpoint building on 33 Thomas street can survive a nuclear attack if New York were to get bombarded? Network nerve center? No windows? Interesting structure.