A stranger asked me to marry her today...

"Will you marry me?"

I just ignored it and kept singing, but I heard it as plain as could be. Judging by the sound of her voice, she was being totally serious.

I don't know her well. We've gone out as friends in a group a couple of times. We've never had a date. We've never even had a face–to–face one-on-one conversation.

How could that happen?

She's approaching her mid-thirties, and I think she's under a ton of pressure to get married. She also seems to want to marry someone of my nationality (I've gathered that from talking to her). I'm a bit shook-up about this, so I'm just looking for therapy and possible golden nuggets of insight from this thread. I realize there isn't enough information in this post to arrive at any solid conclusions about the situation.
edit on 16-11-2016 by Profusion because: (no reason given)

What do you mean by pressure to marry someone of your nationality? Is she looking for citizenship?

originally posted by: eluryh22
a reply to: Profusion

Maybe since she does know you, she thinks that you will be "safe". Just a thought....but yeah, run like hell! LOL

posted on Nov, 16 2016 @ 08:14 AM
link
From your description it seems your title is not accurate. Aside from that is the nationality important to her because she needs it to remain or gain citizenship? I would be very cautious of entering into any commitment with any woman that threw out marriage proposal to someone she hardly knows. Spend more time with her if she is hot and you like her, and see where it goes. a reply to: Profusion

posted on Nov, 16 2016 @ 08:14 AM
link
Sounds like she is citizenship shopping .
RUN AWAY now while you can . Marriages like that never end well. ( made that mistake both myself and my daughter paid for my stupidity in marrying a woman that only wanted citizenship . )

Be patient find someone you can share a life and grow old with . It will be worth the wait .

posted on Nov, 16 2016 @ 08:15 AM
link
From past posts, I think you have some seriously fu**ed up relationships and seem to think women can't get along without you or pine their lives away when you break up.
My advice : Stay Away.

Time to find a new group of friends, maybe even move to another city. The woman sounds psychotic.

originally posted by: IAMTAT
Tell her to join ATS...We'll grill her for you.

"I think she's under a ton of pressure to get married."

"She also seems to want to marry someone of my nationality"

Those are two separate issues as far as I can tell. It seems likely that she's looking for citizenship.

She's not an illegal immigrant now. I know little about her past. 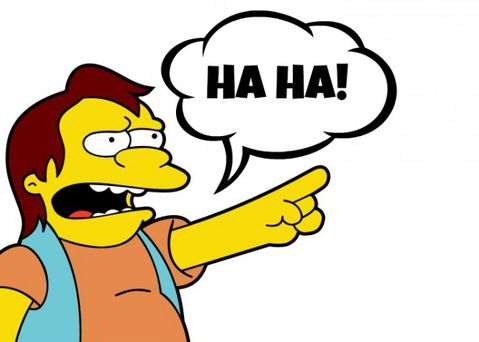 If she was signalling that you should ask her out, cool.

If she actually meant it, RUUUUUUUN!

originally posted by: IAMTAT
Tell her to join ATS...We'll grill her for you.