To insist Trump’s backers are good people is to treat their inner lives with more weight than the actual lives on the line under a Trump administration. At best, it’s myopic and solipsistic. At worst, it’s morally grotesque.

You race baiting social justice warriors got exactly what was coming to you. Keep it up and you'll be living in the same hell you are living in now in 2020. 8% of Blacks voted for Trump, I guess those people are bad racist people. 29% of Hispanic voters voted for Trump..Those people are obviously very, very bad....and then there's women....College educated white women made up 45% Which should have been locked down for Hillary...And it wasn't. He also got 16% of non white women voters.

Guess all those people are bad....

At the end of the day, Trump won because he was able to build a broader coalition than Hillary was able to cobble together. But remember, you are a bad person if you voted for Trump. Because you are racist, and sexist, and WHITE. The worst thing in the world you can be is white. Don't ever forget that.

And we won't...This hispanic taco bowl isn't buying it. I don't consider myself or my family more deserving than white american families because I belong to a minority group. I don't consider whites any more privileged than anyone else. What I do see is a whole lot of self-victimization, segregation imposed upon oneself, and outright racism toward whites simply for daring to have a stake in the country they live in too.

But please, keep it up liberals. Keep it up.

Perhaps someone should be the responsible parent and tell these kids if they keep it up we will push even harder for 4 more years!

The disconnect is amazing to see.

What many don't get is that before the election, they thought that of us.

Imagine if they had won the election.

How would we have been treated?

originally posted by: JinMI
a reply to: projectvxn

Perhaps someone should be the responsible parent and tell these kids if they keep it up we will push even harder for 4 more years!

The disconnect is amazing to see.


That disconnect, will perhaps be the cause of the 2nd Civil War that John Titor spoke of.....whats happening is
In fact in keeping with his words of warning...

That isn't the point of the post though is it?

You've used them as facts in this, and other threads. They are misleading because no one can say how accurate they are.

Perhaps but not in the conventional style that is being assumed.

I made a thread on it.
www.abovetopsecret.com...

Otherwise, it isn't really the point of the thread is it? The fact is Trump could NOT have won without minority votes. Which, according to liberal rag Slate.com, makes them bad people.

posted on Nov, 15 2016 @ 07:33 PM
link
I expected this sort of response from the entrenched Left, and I expect they will continue in full "the-sky-is-falling-mode" no matter what Trump does or does not do.

Because of their hysteria, I expect Trump will move on his agenda during the first 100 days at a fast and furious pace. He has nothing to lose and everything to gain by showing his supporters that the candidate Trump has not turned into Jeb-Bush-2.0.

You are missing the point, intentionally or not. It does not matter what someone says about blacks, Hispanics, or anyone else about who they may, or may not, have voted for. So there is not point in repeating the same info over and over when it is completely unprovable, one way or the other. It just makes me question the rest of your posts where you've used the exact same info.


To insist Trump’s backers are good people is to treat their inner lives with more weight than the actual lives on the line under a Trump administration. At best, it’s myopic and solipsistic. At worst, it’s morally grotesque. 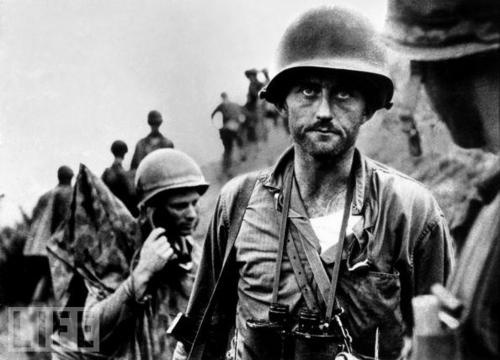 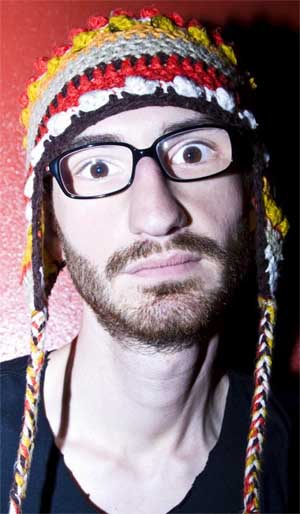 posted on Nov, 15 2016 @ 07:38 PM
link
All this goes to show is that my second "birthday wish" is being delivered. The Progressive Liberal Party believed they had an iron clad candidate in Hillary . Thus , they could come out and deride their opponents and it would not matter.
They lost
Now , the Progressive Party is in complete disarray. Most making the same mistakes they have made so far , leading to Clinton's epic fail.It is chaos , panic , and disorder. The folks in the know , even major Democrats are stating the only way they can survive is go back to "grass roots" and move closer to the center. The Liberals have kept up that far left ideology so far. Only time will tell

originally posted by: Blueracer
You keep spewing the 8 and 29 percent numbers but I don't take much stock in them. NO ONE KNOWS who voted for who with 100% accuracy.


Keep on living in your denial bubble. Makes you feel safer , huh ?

Throwing racial accusations will not bring Hillary back from the dead to win the election. And be the first woman president. Which everyone should be happy that she was not.


originally posted by: Blueracer
You keep spewing the 8 and 29 percent numbers but I don't take much stock in them. NO ONE KNOWS who voted for who with 100% accuracy.


Keep on living in your denial bubble. Makes you feel safer , huh ?

So people stood in the booth with voters to see who they voted for? That is the only way they would know.

yep. I am on a "low level gg blockbot." Basically I disagreed with some progressive politics and although not considered a troll, my opinions are considered problematic and so blocked by those who require the tightest of echo chambers

Anyone who has me preblocked is basically a bubble wrapped infant who blocks not just jerks who are out to cause reaction, but anyone who disagrees on any level any of the star progressives like Brianna wu, anita sarkeesian, randi harper, etc..the crybullys basically.

He is irrelevant. I think any "journalist" who uses a mass blockbot that lists almost everyone of a slightly different view should be little more than mocked.
edit on 15-11-2016 by SaturnFX because: (no reason given)

The doubt is in the accuracy of the numbers you keep basing your whole argument on. Did they stand in the booth to see who voted for who? That is the only way those numbers would be accurate.