What am I? Political identity crisis

I always considered that hard left, but ...

I believe they now liked to be called 'little persons'.


I would add the 'micro' part to your first description, that sounds better.

Instead of ultra? I like ultra sounds hardcore.
Micro-national-ultra-socialist?


but a great person

originally posted by: Peeple
Instead of ultra? I like ultra sounds hardcore.
Micro-national-ultra-socialist?

Or large communities of dwarfs?

Micro is small. So? Sounds good. But which direction am I then? Upwards? 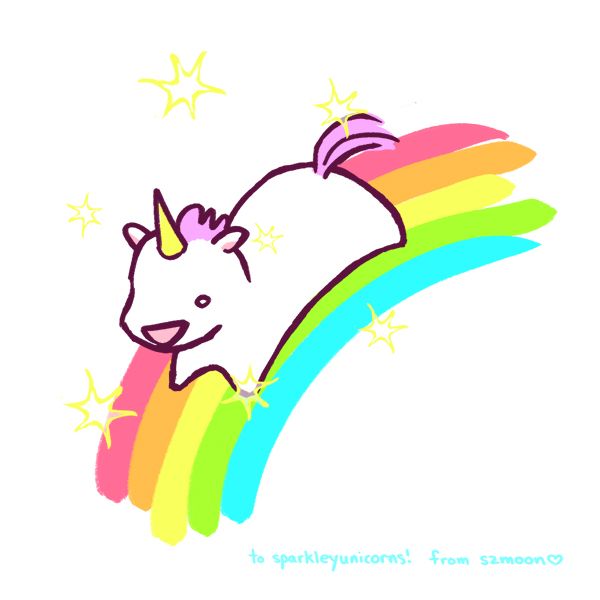 posted on Nov, 14 2016 @ 07:36 AM
link
I think you have a point. I mean... for a year and a half the MSM was calling Clinton a Liberal while her actions and policies as Secretary of State clearly shows that she is a Rhino at her core.

I suppose it has more to do with the support base rather than the actual politician.

That's full forces towards the next identity crisis. I got no horn...

This has been making me absolutely furious for years.

For some reason the American people and the media seem incapable of understanding that being in the Democrat party does NOT make one left wing. When your policies involve the outright murder of brown people, in nations which ACTUALLY pose no genuine threat to your own, and which murder is actually done in the pursuit of profit, then you are NOT a left winger. If your policy is to cosy up to and legislatively fellate big business, at the expense of workers rights, economic wisdom, and ecological safety then you are NOT on the left. If your aim is only to maintain power, rather than to use it effectively and to advance the liberty and freedom of all persons under your care, without respecting any demographic more or less than another, then you are NOT left wing. If you attain power in a nation owned by faceless corporate bodies, which has a layer of government never seen by the people, which has editorial control over the direction in which a nation is headed, which manipulates the press and has sway over the courts, operates mass surveillance in absence of any legal or constitutional right or obligation to do so, and you do not act to DESTROY those elements of your nations infrastructure completely because they are an affront to your liberty and to the foundation of your nation, then you are NOT a left winger.

This is why I say that most Americans, and particularly the media in the west, have totally failed to properly understand the left/right paradigm, for all that it is in most contexts, utterly unhelpful to debate, to rely on those descriptors anyway. The American perception of these things is now, and has always been utterly wrong, and that may be because its media have manipulated the truth to an OUTRAGEOUS extent, at the behest of various controlling groups and factions over the years, describing right wing terrorists, as lefty activists, and misrepresenting the political sphere at all times and to all comers. The paradigm was first codified and described by European nations, and for that reason, the understanding of the polarity of politics had by those on the continent of Europe, and whose politics have been influenced by that understanding for hundreds of years, is the one to which an intellectually honest person must most rigidly cleave.

The American version, the idiot cousin of the real deal, does not cut it in the least.
edit on 14-11-2016 by TrueBrit because: grammatical error corrected

posted on Nov, 14 2016 @ 10:19 AM
link
It's a tough one. Politics has changed in the last few years for sure. Extreme PC loony left is right about everything and everyone else is a nazi. Seems to be how it goes.

My political ideology is Krazysh0t. It's unique to me and I don't like labeling my political beliefs. I never did. It's usually others who determine these labels for me.

Million of stars.
Hear hear, what you say.