In Wausau, Mr. Trump also turned his attention to the United Nations, warning that it could meet a fate similar to NATO under a Trump administration.

A number of fundamental principles guide the conduct of space activities, including the notion of space as the province of all humankind, the freedom of exploration and use of outer space by all states without discrimination, and the principle of non-appropriation of outer space.

There is a very clear understanding in war, whoever has the high ground has a serious advantage over the enemy. The advent of technology has lifted man into the skies, air superiority, and now under the Trump presidency the most decisive battles will be fought in space.

Hackers in Shanghai and Silicon Valley duel in digital playgrounds. And fights in outer space decide who wins below on Earth.

It is clear this is the direction the world is heading, anyone acutely aware of predictive programming may not the rise of entertainment movies and games depicting epic battles fought in space.

Since the end of World War 2, superpower nations have been working towards space age technology. While in the public eye, these programs may seem benign, and any claims to the contrary have been drowned in conspiracy. The rise in UFO sightings since WW2 are a clear indication of what preparations are being made, and after decades of trial and error have been perfected.

the first "saucer truth" group, which had NICAP as its acronym, had the first director of the CIA on its board (Admiral Hillenkoetter).

There has been a new push by private companies to get into space, these companies are not necessarily bound by international laws due to lack of oversight and enforcement.

The main difficulty with multinational corporations is the accountability or governance gap caused by the absence of corporate regulation in international law.

The association between Reagan and Trump goes deeper than most are aware, Trump will not just invigorate the star wars programs of the '80s, he will utilize these technologies to defeat America's enemies once and for all. During the second Bush dynastic era, there was a sharp rise in UFO sightings, particularly a triangular aircraft over interstate highways with the ability to hover silently. These ships are suspected to be utilized for scanning and detecting nuclear and biological weapons.

There is a general rule when it comes to the disparity between what technology citizens and the government has; the government is usually 50 years ahead in technology. There are a few technologies that have been made public, but they are older versions of current systems. These weapons include, but not limited to, various LaWS, KBOM, HEMP, and use of satellite arrays to deploy ADS through communication devices.

During times of global economic collapse, a clear pattern has formed during the modern age, nations get involved in global wars. These wars tend to have two primary outcomes: a superpower either forms or maintains it's dominance, and technology advances by leaps and bounds. Make no mistake, it is coming, and world war three will be fought in space.

(post by Zanti Misfit removed for a serious terms and conditions violation)
ketsuko
+6 more
posted on Nov, 13 2016 @ 08:35 PM
link
Question: What has the UN done for anyone lately, and why should we shoulder at least 25% of its annual operating costs by ourself?

That would solve half the world's problems.

LifeMode
+10 more
posted on Nov, 13 2016 @ 08:40 PM
link
He's not even president yet. No president elect has ever received this much hatred before even taking office. Look at Obama, all the thing he ran on either failed or he just flat out lied. We are still fighting in Iraq and Afghanistan and that was one of his main themes! Still in both countries. GITMO still open. No green jobs. Healthcare is completely broken, unless of course if you are dirt poor, then you get it free on the backs of the middle class. It also sucks! Way too expensive. And the transparency thing WTF? Anything but transparent.

People need to chill the f*** out. Obama was a failure. That is why Trump won and nobody knows what Trump is capable of at this point.

How about the former Presidents bombing the hell out of anyone they feel like.

The bloody US has not paid any attention to international law for as long as I recall.

posted on Nov, 13 2016 @ 08:44 PM
link
Without the US funding it and our nukes to threaten people into submission, both the UN and NATO will collapse. Both have become infested with Globalists who only care about Agenda 2030.

"The UN prohibits wars fought in space" while they secretly plan to dominate it. They "banned" it so no other countries could compete with the UN by prohibiting them from building and testing their own defense systems.

If there is a WW3 at this point, it will be to prevent Muslim hordes from (further) overrunning Europe, because if they establish a foothold there over the next few decades, we will be attacked eventually.


these laws hinder Trump's ambitions of destroying the BRIC nations.

I thought Trump and Putin were besties , why would he go after the one who allegedly got him into power .

DBCowboy
+4 more
posted on Nov, 13 2016 @ 08:46 PM
link
Donald Trump brought back the homeless problem that was non-existent during the Obama regime.

He also touched me.

If they establish a foothold there, they'll definitely be nuclear unless the Euro powers take some steps to prevent that.

posted on Nov, 13 2016 @ 08:49 PM
link
I hold complete disdain for both organizations and have advocated getting out of the UN for years now. Even wrote my congressman about that very issue several years back. Nato is a dead horse that needs to be buried. It's only purpose now is to confront an imaginary foe that ceased to exist when the Soviet Union collapsed. It's only purpose now is to prolong confrontation to benefit the military industrial complex. The NYT and most other MSM have been blowing smoke up our backsides for years now. I'm sick of fighting imaginary and contrived enemies of the United States. Wake up citizens! Quit believing the Oligarchs crap propagandized realities. FU####ing S##T.

You poor thing! I have some nice coloring mandalas for you, maybe a therapy dog ... 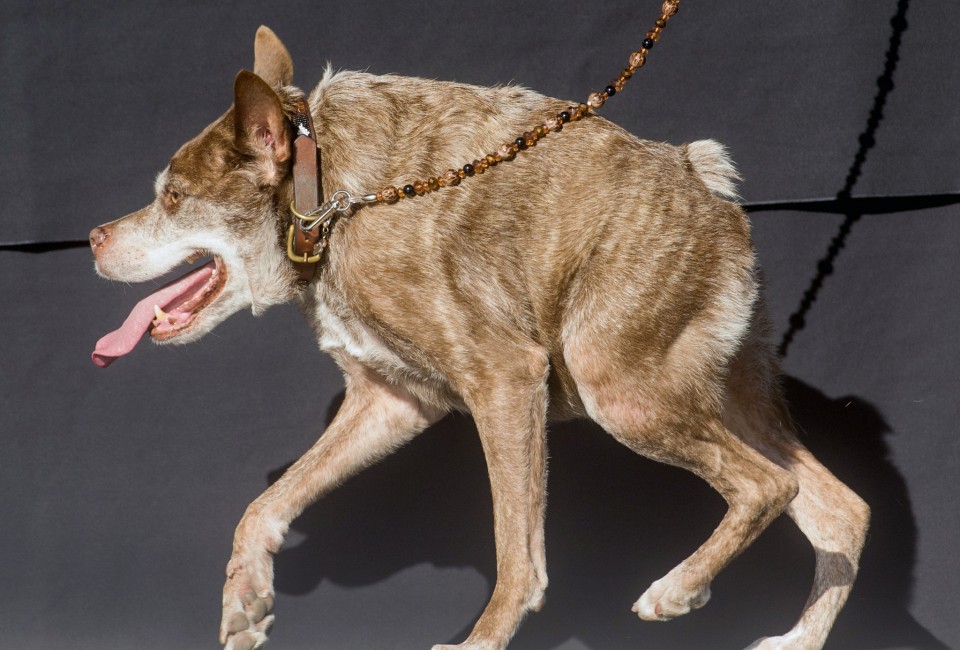 posted on Nov, 13 2016 @ 08:51 PM
link
Trump will bring back the draft, and it will be approved because 'liberal outrage' of him being a dodger, the conservatives will push for it.

For the love of god, so not ever show me that dog again!

Show me the dog again.

he touched my naughty bits

ol·i·garch
noun noun: oligarch; plural noun: oligarchs
1. a ruler in an oligarchy.
2. (especially in Russia) a very rich businessman with a great deal of political influence.

Write the novel.. it could be a best seller with possible Hollywood film production interest...


a reply to: GodEmperor

ETA: I was typing fast because both organizations are repulsive to me at this point. Both need to pass into history.

No, he'll attempt to give concessions to Russia, the Military will protest. He'll fire the generals and attempt to replace them with some more supportive of his Russian agenda.

Him and NATO will probably have some conflicts, Congress will buck him on defunding NATO which will in turn cause conflicts with his Russian agenda.

In fact I'd image Trump will attempt to model most of his foreign police after Russia.

So far I have heard that birth control will be outlawed, homosexuality will soon be treated with electrocution, the sky will go dark with coal ash and the US will look like Mordor, the poor will be put into FEMA camps....

And you guys laughed at us when we were worried about REAL crap like Healthcare and Gun Control.