Ten years ago I never had to tell somebody my wife was black and children were of mixed race to get them to stop assuming I was racist.

Ten years ago I didn’t have to tell somebody I’m bisexual to get them to stop assuming I was being homophobic.

Ten years ago I didn’t have to tell people I’ve read the Qu’ran to get them to stop assuming I was ignorant of Islam.

Fifteen years ago I had pride in my nation.

Twenty years ago I didn’t have to worry about the government spying on my because I sat next to someone suspicious on a plane.

Twenty years ago I didn’t have to worry about getting kidnapped for being an American in most other countries.

Twenty years ago 50 corporations made up 90% of the media market; today it is 6

Thirty years ago people weren’t being attacked by animals in the streets over who they voted for.

This is the country that brought the world electricity, the light bulb, that tamed the last frontiers in the world, that carved the faces of great men into mountains, that brought us powered flight, that broke the sound barrier, brought Europe peace after the most destructive war ever seen, tried to play nice but brought forth a fury never #ing seen before when we were attacked, sent men to the #ing Moon. But something happened.

We began intervening in other nations’ conflicts. We started trying to develop this network of power across the world.

We started fighting wars for money. And when we were attacked harder than ever before, we pulled our punches and used it as an excuse to fight somebody that wasn’t even responsible.

We voted for change and change never came. We voted for the young charismatic man, and he sold us a bridge. He was given near complete power to bring change and what he brought us was a hamfisted attempt at health-care reform that he didn’t understand and we didn’t want. He promises change from the needless wars and brings us anonymous murder from above on an unprecedented scale. And because he happened to be President when gays got the right to marry, we are supposed to think of him positively?

Let me ask you, when was the last time you heard a song written with this much national pride?

And we are told we should not disagree, because the “experts” say so? Like Nate Silver, who has been wrong about everything since 2012? Who was wrong about the results of the 2014 Midterms, the Brexit vote, the Primaries, the World Series, and the General election? I’m only an amateur analyst and I outperformed him.

We should just believe CNN who has been proven to feed information to political parties? Who orders their focus groups on how to respond? Who cuts the audio from anyone that strays from the narrative they sell?

Why should we believe the “experts” who get paid more and more for being right when they can’t get anything right?
Then a man we’ve known for decades shows up and decides to speak up for us - and you call him racist, sexist, homophobic, Islamaphobic, arachnaphobic and whatever else. But he speaks to us and for us. And you try to shut him up. You cast him as a reality TV star with no knowledge, while peddling Hollywood stars with no knowledge, as if Donald Trump has not been a household name for four #ing decades?

Then all the people we’ve been sick of, the Bush family, the Clinton family, the Obama Administration, the elite of the world and the market and media all of these people we have been trying to get to change team up against this man. And you think we can’t see through that?

Michael Moore of all #ing people, was the only one of you globalist #s to ever actually GET IT. You don’t #ing get it. Michael Moore, of aaaaaall people said words that brought me to tears because of how accurate he was.

He isn't any of the things you try to tell us he is. We saw through it and you still lie even in defeat.

At the worst, he will be a message, louder and stronger than we have ever been.

And, at best, he will take us back to the Moon, up to the stars, build unrivaled monuments that will last centuries, bring back our jobs and our pride.

This man literally took on the world for us.

And I bet even if you read this, you still don’t get it. 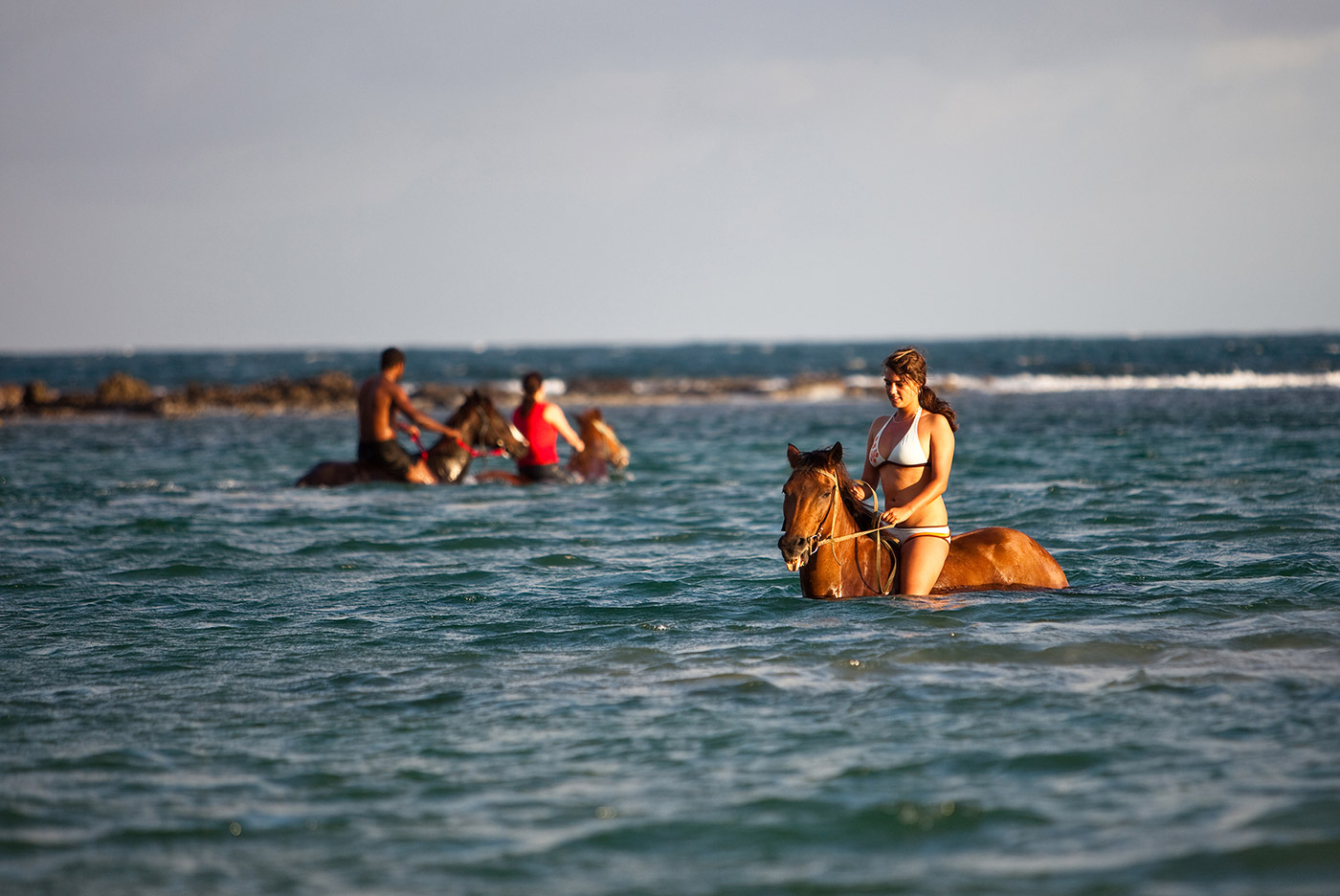 China Horse Club Founder and Chairman Teo Ah Khing plans to invest in 700 acres of Caribbean island Saint Lucia to make a world class race track and to attract tourists who want to ride around the island, into the lake, and even into the Ocean. 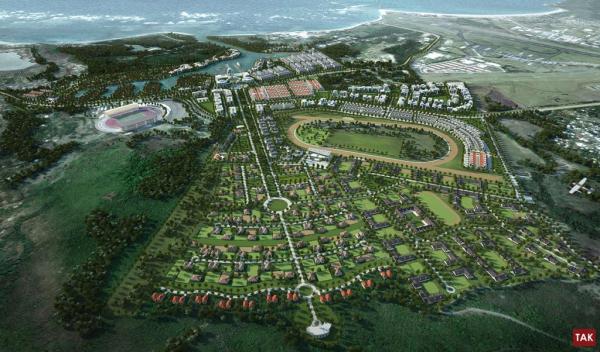 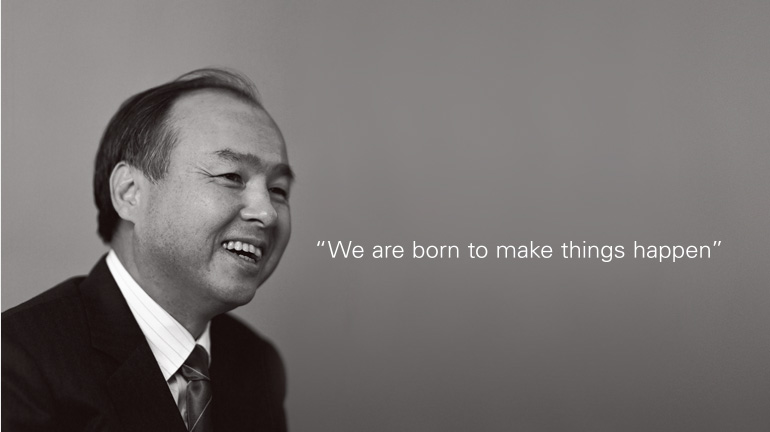 
After making a nationwide investment in Solar for Japan, a direct reaction to the Fukushima Daiichi nuclear disaster, He has put together a $100 billion investment fund through SoftBank, and now he is courting the future.

The fund is expected to be the world's largest technology investment fund. Particularly looking for startups.


Sure would be nice if we could get a piece of that action with our Trump card. 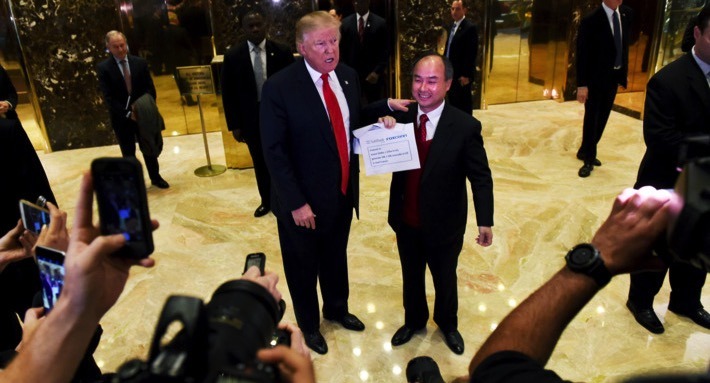 Masayoshi Son, has now said the fund would bring 50,000 jobs to the United States.

Oh look, the Trump card is still in play! 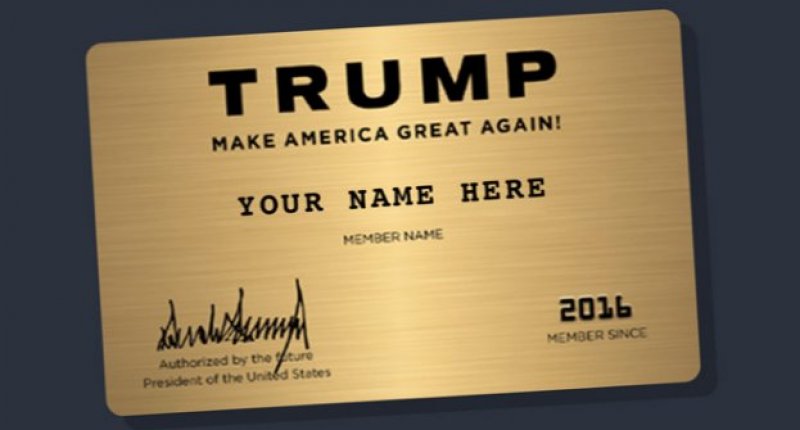 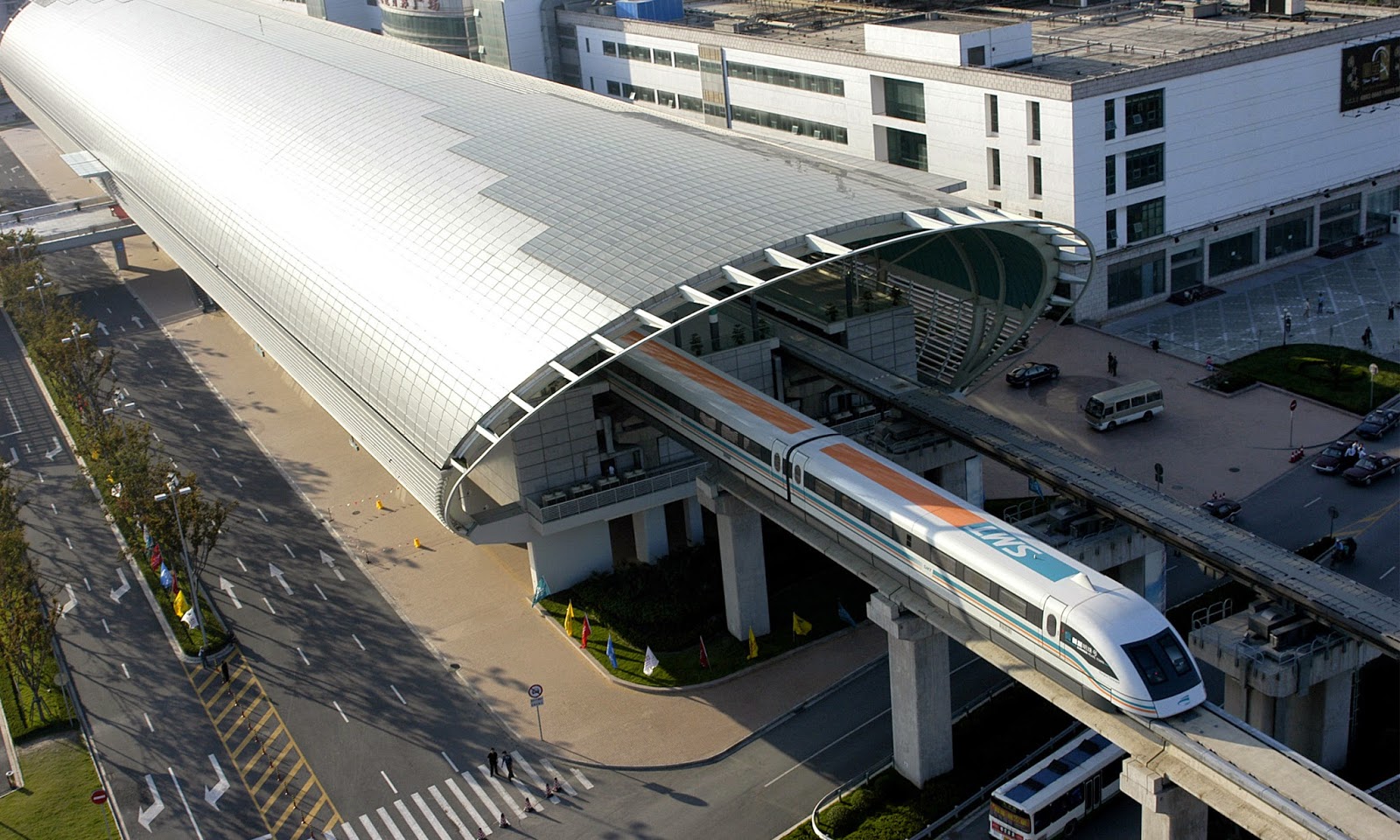 Japan's Prime Minister Shinzō Abe, in a joint press conference with President Trump just said that "A fast train." "A maglev train." "Could go from Washington D.C. to Trump Tower in New York, in one hour."

... are we getting a maglev train?

"Private prison stocks soared on the news of a Trump victory on Wednesday.

Industry shares had cratered in August when the Justice Department said it would stop using these types of penitentiaries and encouraged other public agencies to do the same out of concern for inmate safety.

Hillary Clinton had also planned to uphold the policy. But Trump, who made cracking down on crime a centerpiece of his campaign, has vowed to continue with these contracts.

"I do think we can do a lot of privatizations and private prisons," he told MSNBC's Chris Matthews in March. "It seems to work a lot better."
mashable.com..."

LOL, that's the funniest thing I've seen in a long time. The song is PERFECT, keep em coming.
edit on 10-2-2017 by Wookiep because: (no reason given)

Two years and two months ago


I suspect the Trump administration is going to need to contract quite a few new private prisons to house all the undocumented immigrants he's rounding up.

On one hand, hey look at all that slave labor from detainees being held indefinitely. On the other hand, those durn illegal aliens are still stealing our jobs!