posted on Nov, 10 2016 @ 06:41 PM
link
Miracle is there's people shocked and butt hurt that the crooked b*tch didn't have it handed to her on a silver platter. Despite the Clinton machine support.

That's how awful she was. And the people stood up.

I also wonder if her winning of the popular vote was done with rigged voting machines.

I hope time will unravel the mysteries and crimes of the 2016 election.

OTOH hasn't our government become a conspiracy of its own?

When they call, if I answer, I usually do the repeater, Borat, or my Schwarzenegger impression. Polls are garbage.

Yeah back when Clinton stole the nomination from Sanders, and paid people to attend her convention.

Everybody Gets a Trophy.

Learning how to lose is taught behavior. We have failed these kids.
edit on 10-11-2016 by whyamIhere because: Add

Never before in our history have one group of voters been so demonized for supporting their candidate. Think about how many Trump supporters were out there who would either refuse to answer the question of who they were voting for, or even lie about it.

All because of the actions of those who hate Trump so much. Everything from name calling, to property damage, to out right violence. Trump supporters were pretty much being called every name in the book.

When was the last time we had an election that was like that? The answer: Never.

So yes, it is completely possible for the polls to have been very wrong. If you have a large enough amount of people who either didn't want to answer, or lied about it because they were worried about making their support publicly known.

Even with that, people here on ATS were showing over and over and over again how Trump was filling stadiums where as Hillary could barely fill a hall. That should have been a heads up to people. But, like on here, Hillary supporters denied it every time.....and instead would whip out those "polls" that were suppose to be so right.

Polls can only be right if people give the information and do not lie about it.

There was plenty of threads including my own that went over the polling data showing how it was oversampling democrats.
In mine I found a ridiculous bias towards people with a bachelors or higher as well, it was double the population being studied.

They were overpolling as a propaganda tactic, talked about in the wikileaks.

P.S. Once all the votes are counted it is projected trump will win the popular vote as well

Hillary taking money from ME countries for weapons is what blew the election. Or coordinating with superpacs to incite violence at rallies. Or rigging it against bernie. Or the fake economic numbers, Average joe has experienced no gain in their standard of living.

posted on Nov, 10 2016 @ 06:51 PM
link
We never TOLD the pollsters or surveys a thing,WE didn't want the DNC to counter our numbers and it WORKED.
I YELLED it alot here ,OH YES ,MOST uncouth, BUT noooooo...

Hillary was always going to lose, the scarlet woman gets defeated, and the antichrist Trump comes to power.

I'm at least half right, seeing how it's the end of the world for half the country right now.

You OK Man ? Take a Deep Breath , and Relax . The Next 4 Years in America The Beautiful will be Wonderful !

NO WAY ALL THOSE POSTERS ARE THAT WRONG

Lol hillary ignored the rust belt and canceled speechs in her campaign. Was bogged down in cases that should have ended her even being able to run. Her campaign manager gets caught going to black magic rituals lol art my arse. Russia is signaling ww3 is about to break out if she get elected due to her foreign policy. Hillary also wanted be bring in non vetted Muslims by the 1000s while waging a war on the countries they are from lol. What could go wrong? Seems legit to democrats lol

Lol it was rigged for donald ahahha sure hillary rigged it to face donald because she thought he would lose bad and she would walk into a presidency. All you crybabys had been jumping for joy when trump was the nominee for the republican you claimed it was the death of the republican party.
Fast forward to now he has the congress and the sentate and the presidency. Rigged my arse did you notice how every democratic area was taking forever at 97 percent of the vote counted to get that last 3 percent or 10 percent of the vote in bs. Trump had won that election like a hour before she had conceded. 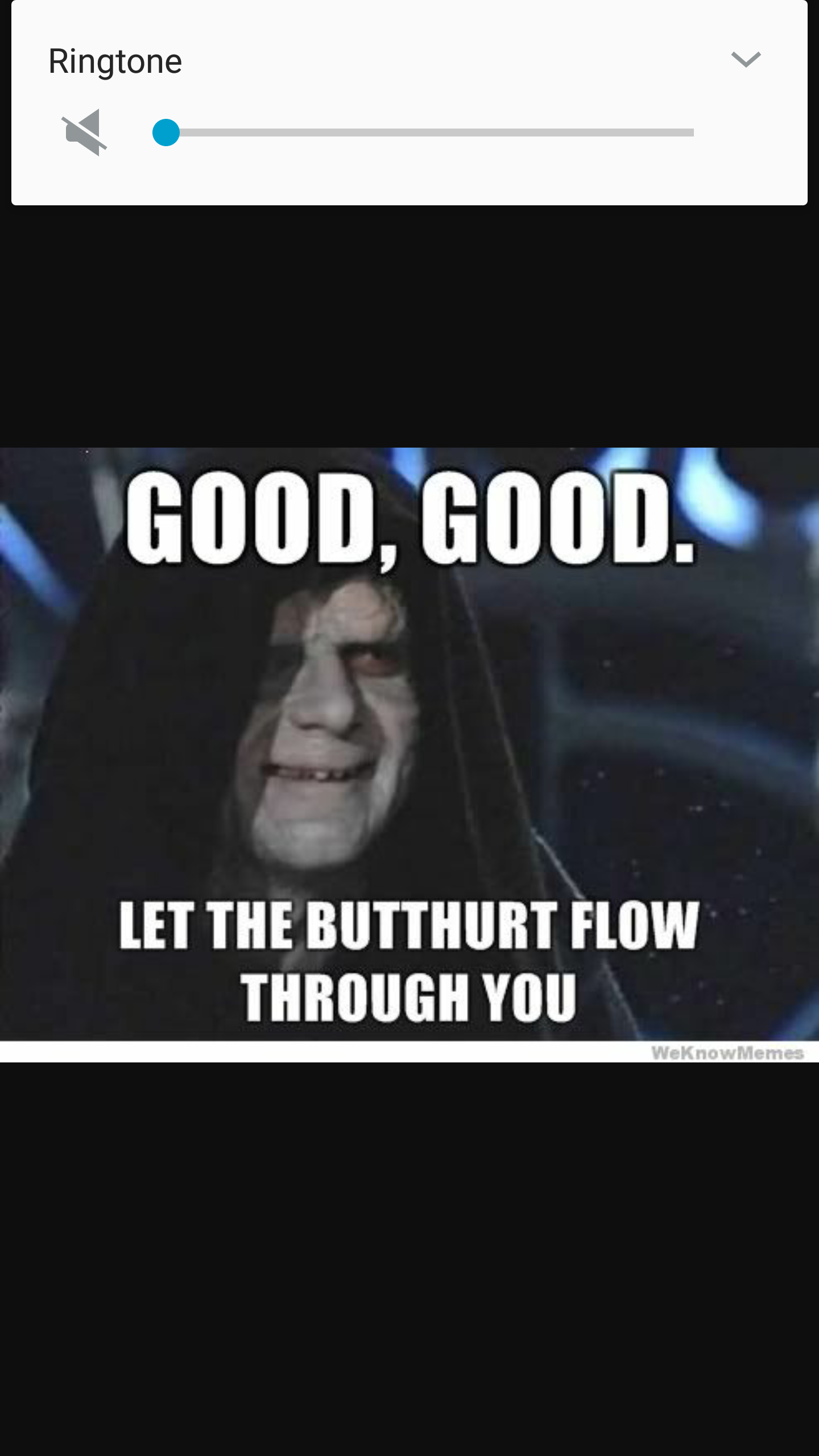 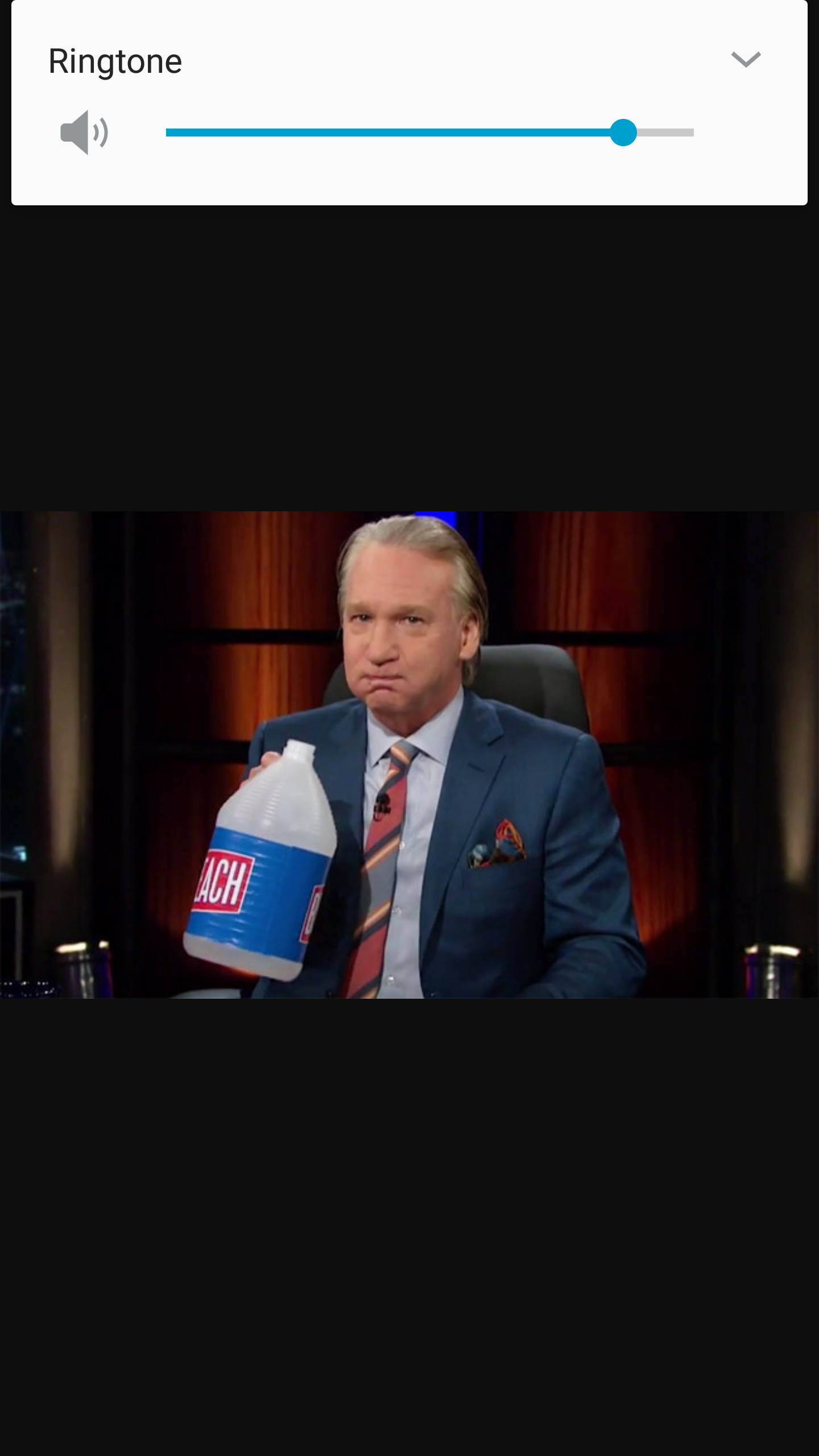 
I also wonder if her winning of the popular vote was done with rigged voting machines.

posted on Nov, 10 2016 @ 07:10 PM
link
The democratic party leaders rigged the election against themselves. Every decision was wrong, starting with the candidate(s) they chose to prop up, and the candidate they chose to disadvantage.


I also wonder if her winning of the popular vote was done with rigged voting machines.

I think you hit the nail on the head!

Yeah totally the soros funded voting machines ahahhahh ok the ones that wouldnt let you vote trump in some places
edit on 10-11-2016 by digital01anarchy because: (no reason given)

posted on Nov, 10 2016 @ 07:14 PM
link
I'd say none of the polls, MSM and other politicians did see this coming at all, because they have totally cut themselves off from any reality or the citizens.

posted on Nov, 10 2016 @ 07:28 PM
link
Hehe, Ats has forgotten, TPTB always hedge their bets. Chess not checkers people. Do your research and look for the signs. And no i'm not a Hillary supporter.They know the public has been getting very fed up and threw in the perfect solution. Divide and conquer. Couldn't be anymore divided than we are now. You've been effectively placated.

Polling is really just the art of guessing. In the last 5-10 years they've consistently getting it wrong. That's more than likely because the msm are padding the results, then playing dumb. Welcome to modern day politics.
Polsters blew it in the last General, and the most recent election in Canada. Face it, it's just a science of GUESSING.

Divide and conquer; the only thing that makes sense in this election. This element was woven through the entire bizarre process.

This is chess. Waiting for the next couple of moves and hoping we survive it as a whole.
This election made no sense-and I don't care for any of them-Clinton, Trump or Obama but have a nagging feeling that the games have just begun.

Trump. Really; Trump. And an all Republican House and Senate. Made up of Repubs who hate him. No sense at all. And dont buy this is what the people wanted. At least half this country didn't-just read.

Waiting for the shoe to drop and paying close attention to ATS-please explain our bizarre situation-I don't trust what's going on.