posted on Nov, 10 2016 @ 03:25 PM
link
these groups put all their money in the big govt, liberal colleges, and the big media machines to get their gal Hillary into the white house

But the one thing they did not expect is the American people, the real people, who pay taxes, work two jobs and raise their own families, who were not forgotten but totally neglected by both elite political parties had done to them on November 8th 2016. They got out and voted them right out of their comfort zones.

And though we were many not all voted, many still sat on the side lines because they didn't like anyone.

Now all I see is the snowflake generation rioting and burning cars because they think the only way to get their MINORITY vote victory is to rebel.

Wake up millennials 62% of America voted for Trump. And when democracy doesn't go your way all you can do is through a fit, grow up and get a job.
edit on 10-11-2016 by ChesterJohn because: (no reason given)

Don't judge the millennials entirely. I know more than 20 millennials from Colorado, Arizona, Utah, and Montana that voted for President Trump who is elected now.

The greatest size chunk of the rest of the millennials that I know voted primarily for Gary Johnson, and lastly Hillary Clinton.

Politically, the USA is very divided, but we need not to lump any group or groups into a single pile. Every group is diverse, and every group has their own ideas, and think that they are right.


the uber elite, luminatai, the globalist and other secret societies Lost 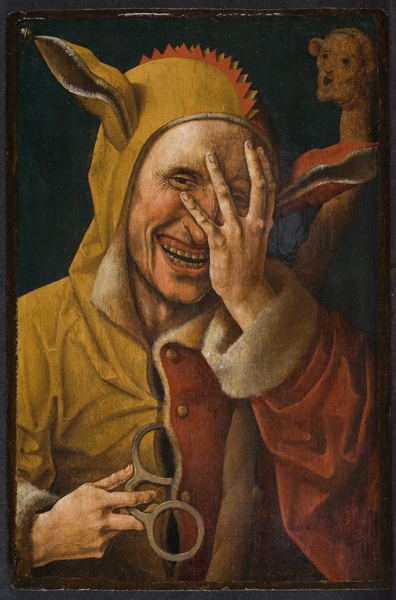 I can't speak for all echo boomers, but a lot of us are not the way you've generalized us.

I'm not telling you stow your frustration as some of it is valid. I'm just saying you should give some younger folks a chance. Some of us are actually fairly good people with critical thinking to boot.

I think you'd have some good conversations with some of us, may even learn something.

I went to one of the most liberal universities in the country, but I am a die hard independent as I reserve the right to make fully informed decisions based in all the information accrued. So no, the liberal or conservative brainwashing doesn't phase me.

As for Trump, I have my doubts, but I am an optimist, so I am giving him an honest chance.

And how do you know the Donald is not a member of any secret societies???

I will wait and watch his actions, rather than believe any candidates campaign promises.

Be interesting to see how many superpacs he has behind him is 2020.

I hope he is a great president - only time will tell!

The protest and protesters are funded by Soros.

originally posted by: ChesterJohn
Wake up millennials 62% of America voted for Trump.

Where did you get that number from? Neither candidate got to 50%.

Hillary was invited to the bilderberg summit earlier this year, Trump was not. Usually the one invited like Bill Clinton, both bush, Obama all became the president. They though Hillary would be too because they hold the universities and media in their pockets.