TYT butthurt is real, salty tears all over.

posted on Nov, 9 2016 @ 06:41 PM
link
Cenk is so butthurt right now, they even make fun of Baron Trump.. A kid mind you, these people should seriously delete their youtube, so damn toxic, time to get muddy boys and girls, thoughts?
youtu.be...

#DraintheSwamp
edit on 9-11-2016 by BloodxRayne because: (no reason given)

Unlike most of the allegedly left wing media (HA!), these folks were never on the Hillary bandwagon. They kept it absolutely real for the REAL left, the ones who wanted Bernie and should have damned well gotten him too.

These folks are staunchly in the corner of the genuine left leaning alternative to the dross that has been politics for near enough twenty years, both Republican Right, and the correct terminology now, Democrat Right.

Oh stow it. Who is butthurt here? You are.

If ALEX GOD DAMNED JONES can have a show, with all the bilious, disgusting things he has said over the great swath of his career, then these relative pussycats can have their damned show... By Christ, grow a backbone already.


Oh did they say hurtful things?

Who's the real SJW here?

I have no problem with admitting to being butthurt, not against you by any means, just against them and their toxic channel.
edit on 9-11-2016 by BloodxRayne because: (no reason given)

Biomedical 3D printing is coming along really quickly. They should be able to begin working on a new lumbar region for you in the next couple of years, and the rest will follow on soon. Cannot come soon enough!

*cannot believe anyone is defending the most obnoxious, potty mouthed president elect ever, by having a pop at TYT... This is bizzaro world, I damn well swear it.*
edit on 9-11-2016 by TrueBrit because: Grammatical error removed

You mean like every alt right madman blog was to Hillary? You people attacked Cliinton family through the whole election and now you are whining over TYT talking about Trumps family ?! Find safe space somewhere else you snowflake

Same thing can be said how Hillarytards defend a criminal and a rapist, The butthurt is strong with you now, cry me a river of salt. , I'll be here laughing at all of you, .
edit on 9-11-2016 by BloodxRayne because: (no reason given)

posted on Nov, 9 2016 @ 07:06 PM
link
TYT looked like a funeral last night, meanwhile on the infowars 52 hour election stream they were breaking out champagne and cigars, it was so high energy.

As for Cenk, how can people have respect for a guy who names his show after a notorious far-left hate group responsible for the genocide of millions of Armenians? Calling his show "The Young Turks" is literally the equivalent to calling a show "The Hitler Youth." It's insane.

Hated Hillary myself, do not give a damn. Have a lovely day, won't you?

Thank god someone actually has common sense here and not an IQ of 60 like most of these TYTards.
edit on 9-11-2016 by BloodxRayne because: (no reason given)

originally posted by: Konduit
TYT looked like a funeral last night, meanwhile on the infowars 52 hour election stream they were breaking out champagne and cigars, it was so high energy.

As for Cenk, how can people have respect for a guy who names his show after a notorious far-left hate group responsible for the genocide of millions of Armenians? Calling his show "The Young Turks" is literally the equivalent to calling a show "The Hitler Youth." It's insane.

I thought you Trump supporters were anti PC and here you are whining over the name of a YouTube channel? Lol

Anti-PC? Smh.
Never argued about a name of a channel, about you TYTards though? Sure.

One thing we anti PC Trump supporters like to do is point out the utterly stupendous hypocrisy of the left, TYT being a brazen example.

And btw, TYT isn't just a YouTube channel, they are a whole network of hatchet men for the radical left.

Oh I'm with your brother but you're wasting your time explaining all of this to conservatives because they don't care. They view anyone who isn't on their team as the enemy and want to give them no quarter. And TYT they hate most of all, maybe because TYT is YouTube's #1 channel for all things politics and current events, well last I checked. There are a couple of conservative leaning YouTube channels that are in the top 10, Alex Jones and RT, so there's that.

This is what the modern day liberal has shown to be time after time this election.

Hey Swills... what was that you've been saying for the past few months? 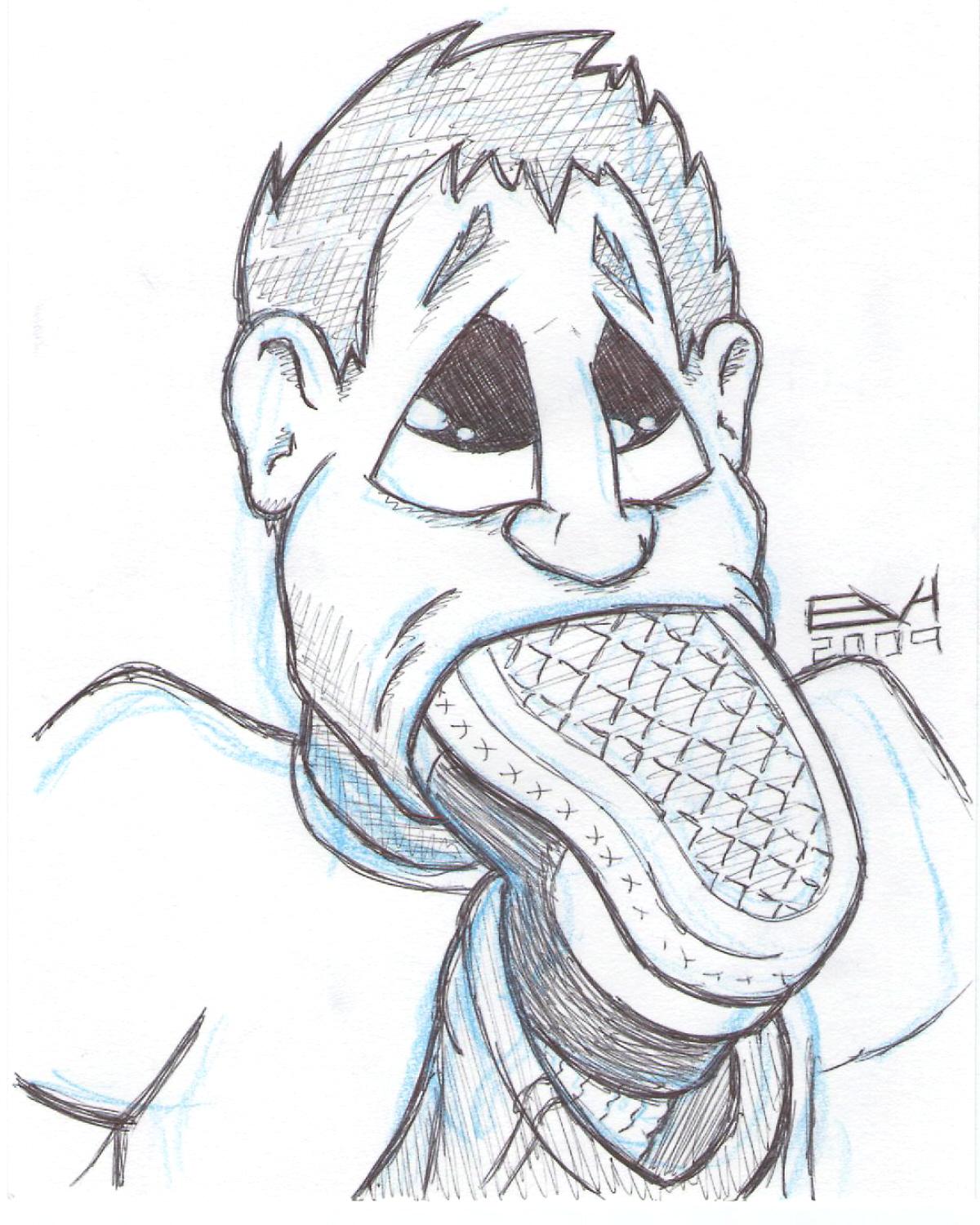 Not true, the ones who can't be reasoned with is the Hillary supporters, when people have overwhelming evidence against them from Hillary's corruption, they bring up a private recording of Trump talking about women, most men talk like that, even women, what's most hypocritical though, is that the same woman they are supporting and attack Trump of supposedly molesting women(charges dropped) , gets endorsed by a rapist of a husband, the hypocrisy is real.
edit on 9-11-2016 by BloodxRayne because: (no reason given)