What they thinking?! The Medical Marijuana states voted for Hillary Clinton.

posted on Nov, 9 2016 @ 05:15 PM
link
Essentially all of the Medical marijuana states voted for Hillary (except Michigan). It's damn those were the only states that did. To really spice it up, Florida, Arkansas, North Dakota all voted it in. Arizona is the wild card in this perspective, not emboldening it there, but Montana emboldened their laws on the matter. 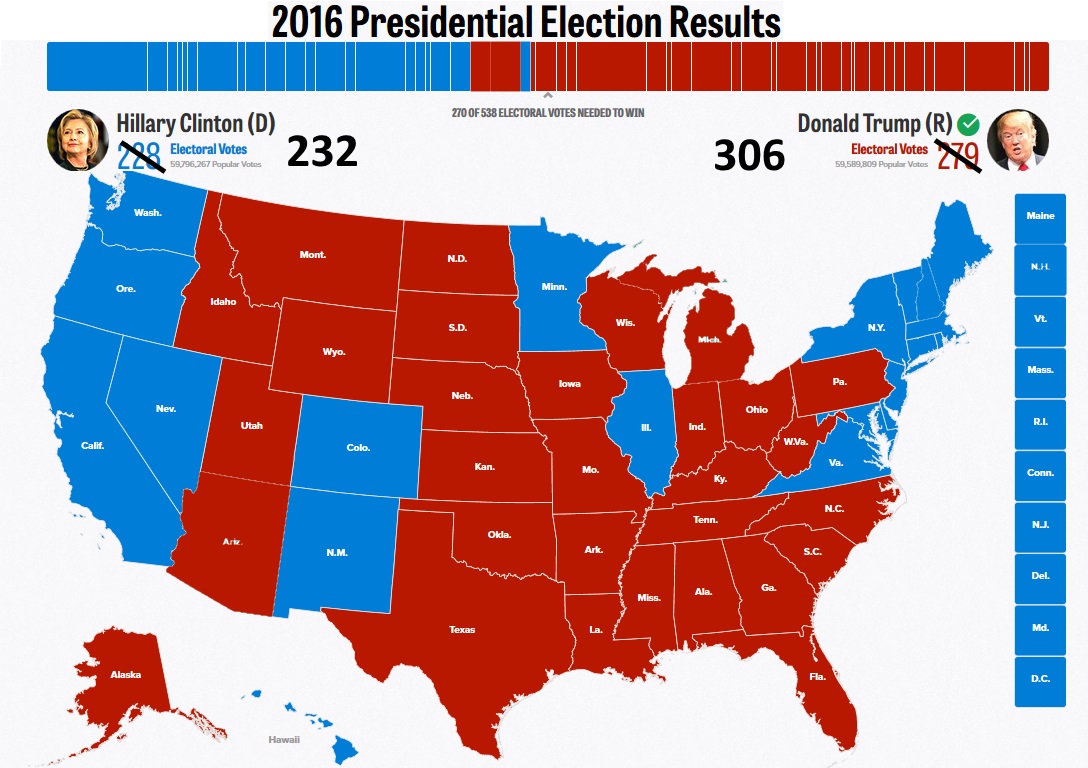 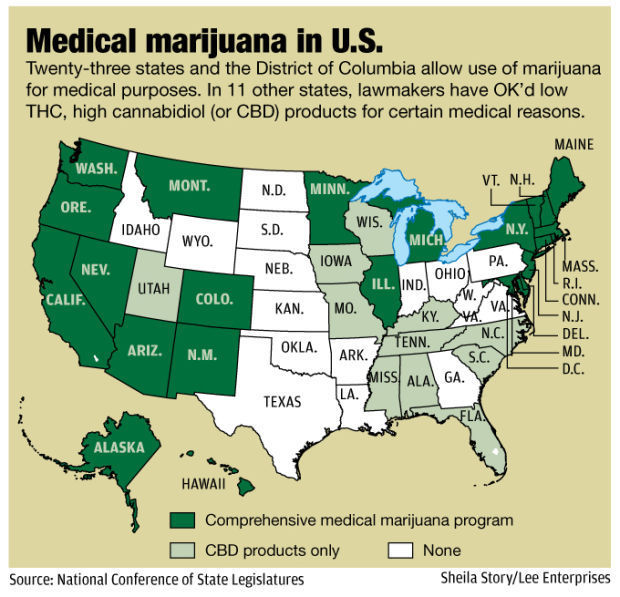 So what you ask? They were effectively voting for Hillary to shut down the operations in states like California, Oregon, Washington and Colorado.

Her on the record plan was to schedule it over to the FDA, making the new law federal, which would have run in direct contradiction to their style laws there, while handing it over the Big Pharm. I argue what surely would have come was the militarization of the FDA in those states, where we would have seen them shutting down the shops and so on. 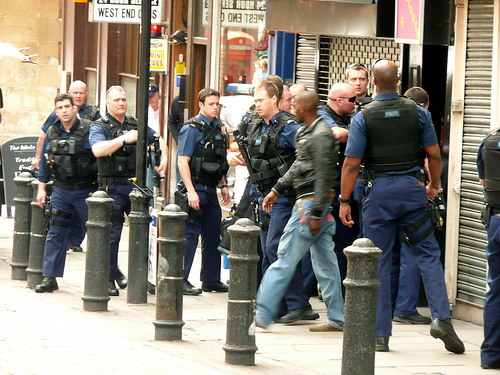 Her off the record position, as revealed by Wikileaks, only supports my argument:
WikiLeaks Shows Hillary Clinton Was Against Pot Legalization In 'All Senses Of the Word'

What about Trump, well he couldn't exactly campaign decriminalization dealing with the GOP, but...
Trump MIGHT be set on dismantling the War On Drugs....

edit on 9-11-2016 by IgnoranceIsntBlisss because: (no reason given)

posted on Nov, 9 2016 @ 05:23 PM
link
a reply to: IgnoranceIsntBlisss
If Chris Christie or any number of other people are appointed by Trump it may be the end of recreational and medical in a lot of places.

Seems weird we have to guess amongst ourselves about the presidents policies even after he's been elected.

As far as OP goes.. here in Michigan we have a pretty sweet medicinal program going and don't need much more. State sanctioned recreational might be nice but there is always a Trojan horse.

Right now there is plent of good meds for the people who need it. And they can easily access. Any FDA or federal meddling would only make things worse... taking meds and industry from the good people and locking it down with taxes and unnecessary regulations...

And for the un prescribed.. well life is better for them too. Which is how it should be in a truly free society.

posted on Nov, 9 2016 @ 05:34 PM
link
Congratulations on that btw!
I hve family in Florida.. just recently visited and while the meds were good they were way overpriced and the level of paranoia made me feel like a middle schooler again.

If I were you I would jump into the industry NOW! Don't know your laws exactly but if growing is allowed either open a grow store or just start growing.. I missed the boat on that here and have friends in the industry and I will always regret not listening to the hippies.. get in on the green rush while the gettin is good.

i) Narcotics and illicit mind-altering substances, legal or otherwise: discussing personal use or personal experiences as the result of such substances is not allowed in any form.

Thanks and do not reply to this message.


The opposite of that has been true in my experience.

Motivated people are motivated with or without pot.

I'm not saying it's for everyone ... but that's a broad statement and I think you'd be surprised how many successful active people are regular par takers.

Not to mention the medical and life changing potential it has. Not everyone is just a pot smoking hippie.


originally posted by: schuyler
[We got that the first 3 times you said it. Pot also makes you docile. All you think about is getting high, so you won't care what the government is doing to you. The correlation is not accidental.


The opposite of that has been true in my experience.


Agreed. Along the experience of the drug itself comes with a healthy dose of skepticism against the status quo. The reaction is "THIS is what they've been throwing people in prison for for decades?" What a horrible waste of time, money, and energy.

posted on Nov, 9 2016 @ 06:13 PM
link
You are looking at charts of complete states.
Find a broken down to electoral votes chart and you will see a different representation.

posted on Nov, 9 2016 @ 07:55 PM
link
the end of MJ will be its carriage as "medicinal". The FDA will end up with it in the long run I think. Which will make it a whole different type of animal for people looking to have it recretionally.

That's what I said. I pointed it out as how odd that the blue med states sort of 'all' voted it out via Hillary, meanwhile multiple normally red anti-med states voted it in.