Hillary shills... now that she got crushed, do you regret...

Do you regret letting yourself be used as tools if you are a "tacobowl", "#ed up in the head black" or LGBT?

Do you honestly not see now that Sanders would have been the moral and more sane choice and most important..... much much much less corrupt than Clinton and her charity abusing family?

You the people are to blame. You created this mess because you let her and her people run you around like naive idiots.

You had all the evidence staring you right in the face that she is corrupt and elitist, bought by Soros, Rockerfeller, Rothschild and Wallstreet.
Yet you gave her your nomination thinking she would do something for thr common man???

If you want to cry and be angry, direct your anger inwards and learn from this.

posted on Nov, 9 2016 @ 01:38 AM
link
I really didn't care for Sanders myself but Republicans too partook in the smear campaign that destroyed Bernie.

If I had a dollar for every Communist or "Comrade Bernie," comment I have seen I would easily have a small loan of a million dollars.

As for why people who supported Bernie supported Hillary (including Bernie), I've got nothing. I can't speak for them because I'm not one of them.

I think it has to do with partisan fanboyism, and no, it is not isolated to one specific party.

With that said, I hope Hillary never has the chance to do anything again. She should be forced to get a job making minimum wage and crunching overtime like the little American peons she claims to represent often have to do. Same goes for Trump. 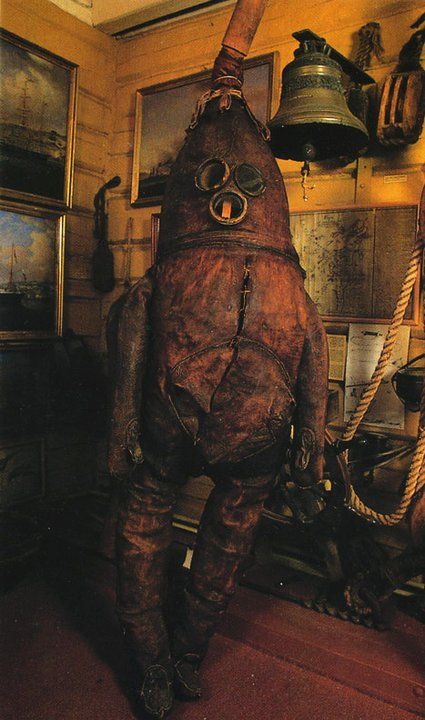 The hell is that thing?

For those who chose Trump, enjoy your choice.

Guess we'll find out over the years if it was a good choice or not.

originally posted by: BlueShaman
Hillary shills don't regret anything. They got paid per thread/post, did their job and will move on now.

Wish I got paid.

was that on the back of a milk carton?

originally posted by: Annee
No. I haven't changed my mind or opinion at all.

For those who chose Trump, enjoy your choice.

Guess we'll find out over the years if it was a good choice or not.

Those who were and are diehard fanboys of Trump probably will never change their minds or even consider the possibility of negligence. It's called confirmation bias and generally speaking, we as human beings naturally and unknowingly partake in it. Being aware and attempting to differentiate from this, however, is what we should all strive for.

Those who don't and haven't supported Trump probably will not change their minds nor consider the possibility of positivity. Confirmation bias.

I don't think much will come in the form of "anything different," (if that makes sense) with a Trump presidency in the same fashion I didn't believe anything would come of an Obama or Romney presidency.

We'll see. The federal government in America is pretty rotten, and those behind the scenes always have an agenda. I'm under the belief that this was the plan all along, but again - confirmation bias. We ALL have it.

Some just don't have the balls or courage to admit it.

The hell is that thing?

It is a liberal diver after the flood...

Will just have to see if he delivers. I have my doubts.

I'm not sure Trump supporters even comprehend the man they voted for.

I am disgusted with our country.

What have we done...

This may very well be the end of the world as we know it.

Yes! Have you seen him?
He's been missing since - all night!

The worst of it for many of the Hillary supporters on this forum is that they have sacrificed their integrity and even their credibility for this woman.

have not seen that one at all tonight

I woke up my wife laughing my ass off.

I wonder if the cascade of his threads will continue later today?