posted on Nov, 5 2016 @ 02:59 PM
link
I have read for many years about these rumors and heard podcasters talk about it but never believed it.

Never believe Larry Nichols but when these e-mails come out confirming this garbage and the media goes silent my stomach gets upset.

i am disgusted by this and by the fact thats its continuing to go on without anybody doing anything about it.

I am also sickening that half of the voting population can turn a blind eye to it to support their party.

That is all I have to say on this subject it's to disgusting for words.

who cares about party lines

Apparatly you do, according to your op? Or did I misread the half the voting population bit?

I guarantee the people supporting Clinton have no idea about these accusations. Why don't they come out with it already? How long are we to wait for the big drop?

posted on Nov, 5 2016 @ 03:26 PM
link
Of course child sex trafficking is sick. I doubt you'd get many claims otherwise. The question is, are they true? Is there anything in these emails that is proof enough to convict anyone of such charges? I realize people are INTERPRETING these emails as involving "code" that deals with this, but who made these people experts in the code? How do they know? How would such translations hold up in court? If we have solid evidence, then by all means let's get the bastards. But doesn't it strike you as odd that nearly every leader or person prominently featured in "TPTB" has been accused of this sort of thing on both sides of the Atlantic and all parties? These are the most despicable crimes that we can all agree are despicable and every person of prominence has been accused, and none prosecuted, much less convicted. Odd stuff, that.

Same way I feel bro. I keep telling myself this can't be true. But the more I see going around, the more my skin begins to crawl. If the FBI is really sitting on this proof, and this stupid Loretta Lynch lady is blocking them from coming out with it, I wish they would just start mob killing all these sickos and be done with it. I would never vote Hillary anyhow, but I hope this stuff is not true.

Question...Is there anything the FBI or NYPD can do, bypassing Lynch?

No, it´s all the elite that is rotten.

They push laws and restrictions on us to keep us functioning to their benefit, they operate without any constrains or barriers.

If we keep swallowing their laws they will keep governing us and prospering by not being bound by the same restrictions of us.

Very simple... So simple that its scary.


who are the elite exactly? all rich people, the 1%, heads of corporations, politicians?

posted on Nov, 5 2016 @ 04:20 PM
link
Thank God I logged in just now and managed to catch this thread on the new topics page. If it weren't for that thread title, I might never have known that child sex trafficking and ritual sacrificed were sick.

You really helped a lot of people today, OP.

posted on Nov, 5 2016 @ 04:34 PM
link
a reply to: Darkmadness
I agree OP.
So what would be your solution then?
You know, aside from expressing your outrage on ATS?


who are the elite exactly? all rich people, the 1%, heads of corporations, politicians?

If you read Podesta's leaked emails, you can figure it out pretty quickly. 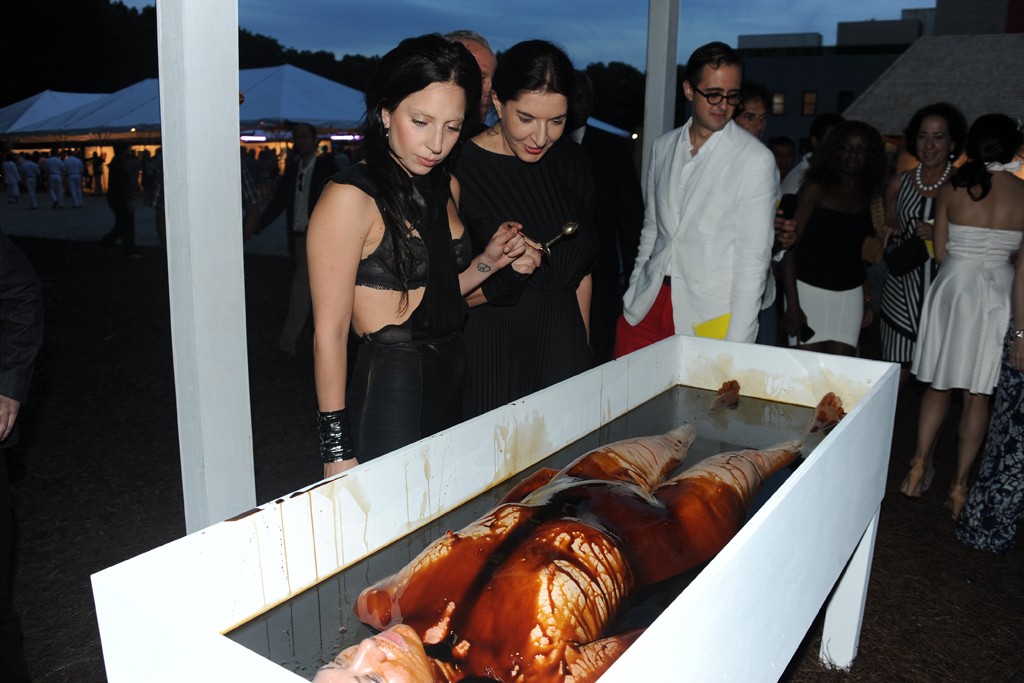 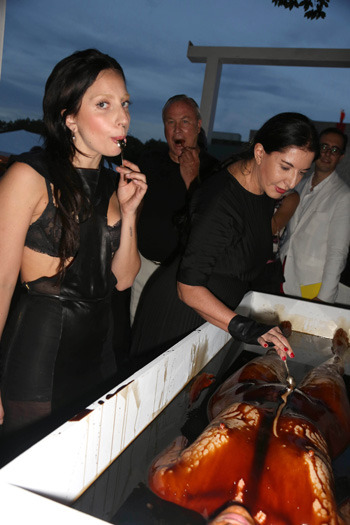 OMG! It was confirmed in the email leaks that they are running child sex trafficking rings?! I'm not surprised the mainstream media is silent, this is the only thread on ATS "confirming" it! What's with the blackout, ATS???

Or wait a minute... Could it be by "confirmed" you actually meant "unsubstantiated, wild speculation?" If so, that would explain why nobody else has confirmed anything of the sort, and why no source has been given or explanation of said confirmation.

But yes, obvoously child sex trafficking and ritual sacrifice are both sick.

posted on Nov, 5 2016 @ 10:56 PM
link
These have been brought up for some time and its everyone's responsibility to research and start to make a difference. Its called due diligence.


SATANISM AND THE CIA part-1