posted on Oct, 29 2016 @ 03:43 PM
link
time for another blow to the useless extraterrestrial hypothesis:

a man named lee parish was driving his car to his home
the trip usually lasted 7 minutes
lee parish then saw a rectangular object
he became frightened and wanted to leave the area
his radio then malfunctioned and emmited static
the ufo then shotted away and he arrived home
his eyes were strangely bloodshot
he thought nothing of what happened
later he made a hypnotic transgression
he remenbered he was in a strange room
in the room were three "sentient" objects:
1: a giant black slab shapped like a tombstone with a human arm and hand
2:a red retctangular slab with a very long and thin prosbocis
3: a white slab-like thing with a weird shape
the three objects then did tipical abductee examinations on the witness
the three objects then disapeared
so here we have another report of impossible beings that should not exist
we can clearly see reading the report that the beings have a hirearchy:
black tombstone: worker class
red slab: scientist class
white slab: leader
have a good night!

Link to a source: www.ufoevidence.org... 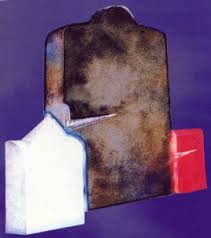 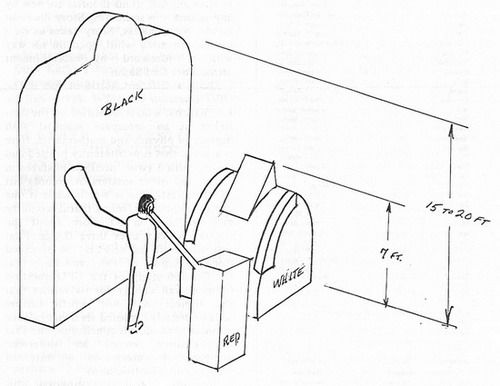 It's not a poem, the OP simply pressed the return button at the end of each statements.

It's actually easier for me to read, it instantly tells me what's the end of each statements, a bit like in computer programs.


Well next time put some effort into your thread with a intro, middle and end.
Add the pictures relevant and never facepalm at strangers again

Well that was an interesting read! And this was back in 1977. Thanks for posting it! I wonder if he is still alive and remembers it so well? Or has indeed been contacted again like he thinks he would be.

sigh why all my good threads end this way

Yep, my maths make him 58 years old if he was 19 when it happened. If I get time tomorrow I'll have a quick search to see if he pops up anywhere.

posted on Oct, 29 2016 @ 10:11 PM
link
Either Lee had some weird trip or maybe these Aliens are a form of AI machines...I mean if intelligent Flesh and Blood aliens exist then Robot AI Aliens must exist as well

Well, I had a little mooch round to see if there were any more details or sightings, and found nothing, only the usual copy and paste jobs on most websites.

This seems to be the original report:

It also seems that January 1977 was pretty popular for sightings. There was actually a sighting of a craft a few hours before Lee's apparently, in the same area roughly.

originally posted by: humanoidlord
the three objects then did tipical abductee examinations on the witness

What does a 'typical abductee examination' consist of?