posted on Oct, 28 2016 @ 07:55 AM
link
4,5 billion years of evolution brought a unique creature to the planet earth, a highly evolved specie called the Elephantidae brought customs and rituals, without any cultural references, it sprung out of a natural environment.. 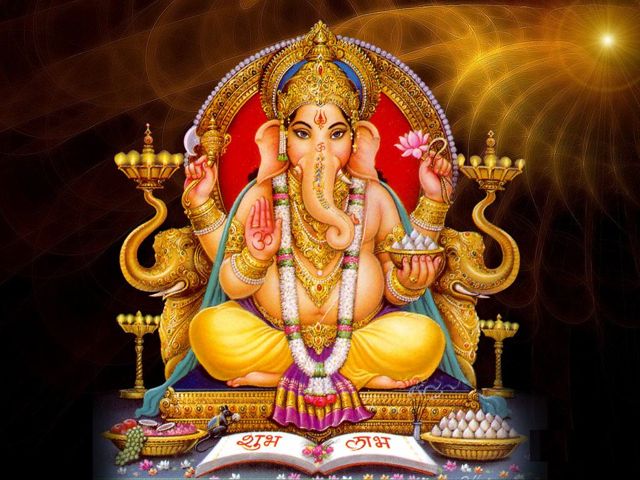 With a mass of just over 5 kg (11 lb), elephant brains have more mass than those of any other land animal, In addition, elephants have a total of 300 billion neurons compared to a human who has 100 billion neurons. Elephant brains are similar to humans in terms of general connectivity and areas. The elephant cortex has as many neurons as a human brain, suggesting convergent evolution.

The elephant has a very large and highly complex neocortex, a trait also shared by humans, apes and certain dolphin species.

Elephants also have a very large and highly convoluted hippocampus, the hippocampus is linked to emotion through the processing of certain types of memory, especially spatial.

Like humans, elephants must learn behavior as they grow up. They are not born with the instincts of how to survive. Elephants have a very long period in their lives for learning, lasting for around ten years. One comparative way to try to gauge intelligence is to compare brain size at birth to the fully developed adult brain. This indicates how much learning a species accumulates while young. The majority of mammals are born with a brain close to 90% of the adult weight, while humans are born with 28% the elephant is born 35%. This indicates that elephants have the highest amount of learning to undergo next to humans, and behavior is not mere instinct but must be taught throughout life.
It should be noted that instinct is quite different from learned intelligence. Parents teach their young how to feed, use tools and learn their place in the highly complex elephant society. The cerebrum temporal lobes, which function as storage of memory, are much larger than those of a human.

Vocal learning is the ability to modify acoustic and syntactic sounds, acquire new sounds via imitation, and produce vocalizations. “Vocalizations” in this case refers only to sounds generated by the vocal organ

Kosik, an Indian elephant at Everland Amusement Park, South Korea can imitate up to five Korean words, including sit, no, yes and lie down.

Elephants are one of the only species of mammals other than Homo sapiens sapiens known to have or have had any recognizable ritual around death. Occurrences of elephants have buried dead or sleeping humans still exist today.

German evolutionary biologist Bernard Rensch studied an elephant's ability to distinguish music, and in 1957 published the results in Scientific American. Rensch's test elephant could distinguish 12 tones in the music scale and could remember simple melodies. Even though played on varying instruments and at different pitches, timbres and meters, she recognized the tones a year and a half later. These results have been backed up by the Human-Elephant Learning Project which studies elephant intelligence.


There might a reason to reconsider where our customs/rituals/culture once started, maybe its time to rethink who and what we are trying to be..
Ill quote Aristotle who said that the elephant was;" The animal which surpasses all others in wit and mind"

You might want to reference "When Elephants Weep, the Emotional Lives of Animals" by Jeffrey Moussaieff Masson as well. It's a good read and details quite a bit of evidence as to the emotions of animals, especially Elephants.

A beautiful animal who's running out of time and space on Earth. Wanted Dead or Alive.

Like millions before us, I love the parable of the Blind Men and the Elephant. It's so profound that it applies to most everything in our lives. 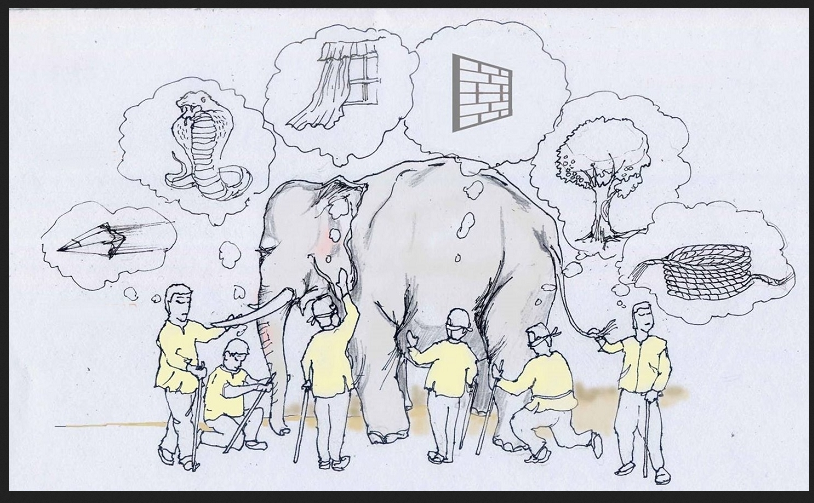 Won't it be a shame if the elephant becomes nothing more than a metaphorical figure in its own parable? As people struggle to see a way out of our need for commerce, cultural baggages and respect for ecology; what better story applies?

Can you link it, please ?

Excellent link, exactly what i was looking for!

originally posted by: tikbalang
a reply to: kelbtalfenek

Can you link it, please ?

Im doing some research into old Japanese culture, especially Budo, it does cross references into symbolism and parables, " Live like an elephant ". Cast society built on the Animal kingdom..

The rider will have needed a change of undies after that incident.

It must have been like being attacked by thunder as well as elephants. The decibels and physicality are off the scale!!

Would have been awesome if they stole the bike!

originally posted by: tikbalang
a reply to: Kandinsky

Im doing some research into old Japanese culture, especially Budo, it does cross references into symbolism and parables, " Live like an elephant ". Cast society built on the Animal kingdom..

Sorry Tik, we were crossing paths then. Yes, the elephant is ingrained in nearly all of our cultures. There's an old Roman historian who described the effects of elephants on the barbarians and tribes of Europe. It's easy to imagine how mind-blowing an elephant would be when we were only accustomed to large deer and cattle.

posted on Oct, 28 2016 @ 02:14 PM
link
Yesterday I was researching Rat Man- one of Freud's case studies... then, somehow I came across a link about a book titled "Elephants on Acid". Now, I hate the fact that we test stuff on animals, so this story disturbed me- it seems as if it was pointless and careless. But, it is a very interesting incident that may have links to MK-Ultra mind control & CIA.


What happens if you give an elephant L-S-D? On Friday August 3, 1962, a group of Oklahoma City researchers decided to find out. Warren Thomas, Director of the City Zoo, fired a cartridge-syringe containing 297 milligrams of L-S-D into Tusko the Elephant's rump. With Thomas were two scientific colleagues from the University of Oklahoma School of Medicine, Louis Jolyon West and Chester M. Pierce. 297 milligrams is a lot of L-S-D — about 3000 times the level of a typical human dose. In fact, it remains the largest dose of L-S-D ever given to a living creature. The researchers figured that, if they were going to give an elephant L-S-D, they better not give him too little.