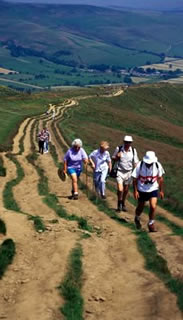 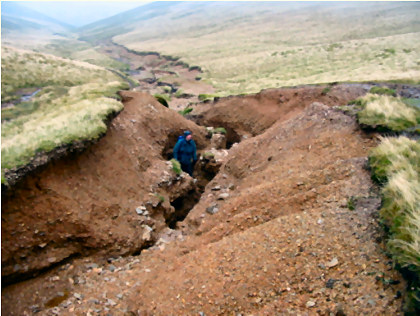 Some of these footpaths are ancient songlines.

A knowledgeable person is able to navigate across the land by repeating the words of the song, which describe the location of landmarks, waterholes, and other natural phenomena.

These paths have served us well through the ages.

Historic routes are under threat, with many of the paths in the Lake District evolving from old sheep routes dating back to medieval monasteries. Some routes date back to Neolithic times, when stone axes from Langdale were traded across the country and even as far as Europe.

In recent years millions of hard soled boots have ripped the fabric of the paths apart. Bicycles are said to cause up to four and a half times the impact of boots, though this is disputed by cyclists.

This leaflet describes some of the ways footpaths are repaired. www.lakedistrict.gov.uk... One method on wet ground is to use a mat of sheep's wool to prevent the new track from sinking. Good use of a local resource.

I recently worked on a job in which it became clear up to fifteen inches of soil had eroded from one small area caused by a combination of sheep's hooves and rain over hundreds of years. Erosion caused by sheep does not seem to be as sudden and severe as the damage recently caused by large numbers of walkers with hard soled boots.

Subsidised overstocking has contributed to major problems in some areas. www.spectator.co.uk... Could this situation have been deliberately created to turn rewilders and farmers against each other? Yet more divide and rule.

I find it odd that ecotourism is being championed as a profitable effect of rewilding. People in boots or on bikes do far more damage to the environment than responsibly farmed sheep.

That erosion is caused by water running down the paths people (and bikes) made. The grass fixes the soil, prevents erosion. The constant flow of people keeps the grass from growing back so the yearly rains wash the soil away.

originally posted by: intrptr
Too many pilgrims.

In some cases yes. Especially the well known and easy to get to sites. However, I walk the hills of Wiltshire and the edges of Salisbury Plain. Recently I came across a bunch of quad bikes destroying the paths which until then had been well trod, but largely unworn.

posted on Oct, 20 2016 @ 08:07 AM
link
IMO i am not worried about it because in the spiritual world, the angels are quite willing to replicate a portion of land allowing you to be the first walker to create a new footpath with no one there to harass you.

Answer might be being paved with Flagstones or cobblestones,they have them at Mam Tor in Derbyshire.

In a way I see a comparison to the destruction of public roads where HGV's drive when they shouldn't, The solution there is banning certain vehicles or completely re-laying the road so it is suitable for larger vehicles.

Though in this case it's natural walkways that are being destroyed by overuse and/or travellers being too heavy for the path to handle. Quads, motorbikes, multiple trekkers and bicycles all have a drastic effect on natural paths, mix in the British weather and a recipe for disaster emerges.

Other than banning the use of these countryside highways the only solution is building more compatible paths and that I think you can agree with me isn't really a solution. I like the sheep wool idea and ancient Irish wooden pathways come to mind but again that would be a blight on the countryside.

Underground supports? I don't know but I do see this kind of erosion often where I live.

Reclaimed flagstones have been airlifted to several sites. 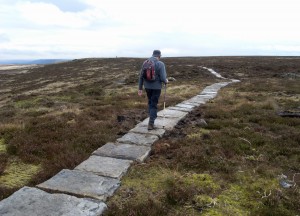 Over 500 tonnes of stone flags have been airlifted into place by helicopter on Ilkley Moor. They have been for part two of thefootpath improvement/erosion restoration work on the Moor.

www.ilkleymoor.org...
It looks like a long term solution where suitable.

I was jokingly going to ask if they were eco quads when to my horror . . .


This is our flagship Eco Charger. This 72 volt bike boasts a series of impressive features and awesome performance. 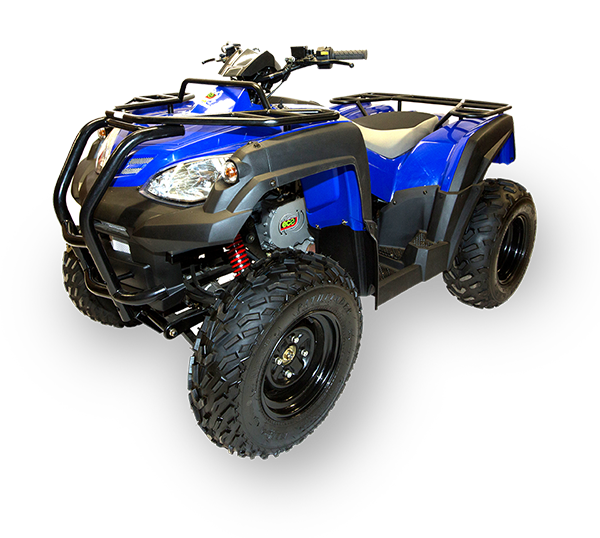 
A lady hiker in the group asked me about my bare feet. Her questions were polite, sincere and searching. They were typical of those that countless people had asked me over nearly twenty years of barefoot hiking. What she really wanted to know was what it felt like to go barefoot along a forest trail. She wanted to know about the leaves, the pine needles, the moss covered rocks, and the rich dark earth. It was like being asked what something tasted like. All I could tell her was that the sensations she was asking about were very pleasant; some of them were nothing short of delicious; but to know them one simply had to go barefoot.

I usually do a little barefoot walking around the camp. I'll take it a step further.

Found this little video on stone pitching. £100 per metre in our hills.


Soil inversion is another technique.

. . . this is where the top few feet of soil is turned over so the aggregate underneath provides a firmer surface. Material is removed from the sides of the path, creating a raised path with a ditch either side for drainage. This method was used by the Romans. In recent years, this technique has used machinery to turn the soil over as it is faster and cleaner. However, the first (recent) hand-made subsoil path is being created on the Stake Pass from the Langstrath Valley in Borrowdale and this is joining the lower section of path that was created by machine. These are new skills being developed.

A sheep fleece and stone path being constructed. 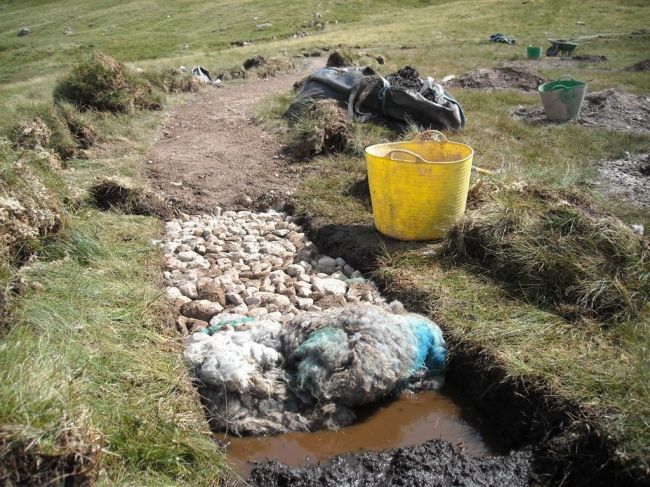 Seems like a goofy thing to want to preserve but that's just my opinion.

The cost will be least for feet walking and maximum for fast wheel.

So walk with 2 feet is cheap.
Run costs a bit more.
Mountain bike has 2 damaging wheels + velocity.
Quad bikes - well tax the hell out of them so much that they think twice about purchasing one.

Or CO2 Tax where walkers are free, runners get taxed and quad bikers get taxed big time for Lead Oxide as well.


Wouldnt work where I live. Too many stickers.

In fact the hills I grew up near have been fenced off and no trespassing signs added. They were part of the park, my stomping grounds when I was a kid, now I can't even go up there anymore.

Mansions have since sprouted...

They can be trodden for hundreds of years built this way.

With the option to carry a bit of path making material up to the path builders.

originally posted by: Kester
With the option to carry a bit of path making material up to the path builders.


Maybe nullify the extra CO2 emitted whilst carrying the slab but add a SIGNATURE Tax for being able to etch 'I waz ere, 2016' on the stone slab.

Stick chip implants into everyone and all movable vehicles and all speeds can then be taxed for CO2 and PbO emissions as well. i wonder how many people would be willing to take the Mark to be able to hike ?
edit on 20-10-2016 by Rapha because: (no reason given)

posted on Oct, 20 2016 @ 02:26 PM
link
Yes, people walk on things and use them and then they wear away over time. When I visited the Acropolis in Athens, the top of that hill near the Parthenon was rock that had been polished by human feet for a couple thousand years. It was slick. If it wasn't rock, it would have worn away a long time ago.

We hold on to bits of our past sometimes. Other times, it just goes away.