posted on Oct, 19 2016 @ 01:09 AM
link
This is a heavily edited post, pretty much completely different than the original version, which was deemed "incomprehensible." I cut out the majority of the content, because it deviated too far from my original vision, which I failed to achieve. Although I don't have any questions, as the original title suggested, I will mention a couple things I wanted to include originally.

In the original version, I included James O'Keefe's quote, the one that is below this paragraph, but I neglected to convey a perceived connection I was making between the mythical internet paid "shill" and the "dark money" stuff that is mentioned in the videos that "Project Veritas Action" recently released. I was implying the whole "sHiLlARy system" and paid shilling was "under attack," and was wondering if they (shills) were panicking... I was trying to talk a little trash (poorly, I suppose) to "paid shills" because they're not supposedly here, and if they were, they wouldn't fess up to it, and if they did, what do they want, an apology?... I felt like it was no-lose... Here's the quote, but I would suggest reading the whole article:

I'll leave it at that for now.


"Trigger Warning!!!" (Edited: I know this isn't how you use these... I was trying to be funny by including one, but the joke missed, and I realize that now I'm making it worse by 'splaining it)

Well I signed up to shill for Trump but I'm still waiting on payment.

Signed up for Clinton, she said I'd have to make a donation to the Foundation, Foundation said check with the Saudis..

Signed up for Bernie and he said to see Clinton.


I guess. But usually at the beginning, not the end.

But don't worry. Since your post is incomprehensible, it's ok. 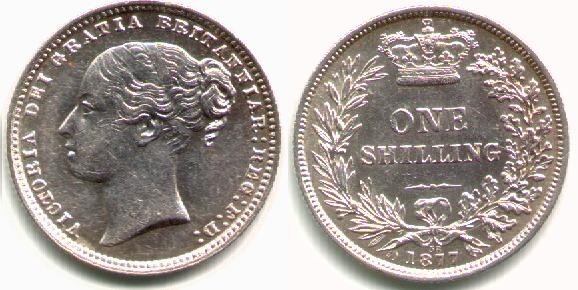 originally posted by: IgnoranceIsntBlisss
I only accept Shillings.

This thread just got 'Shill'd!'

originally posted by: IgnoranceIsntBlisss
I only accept Shillings.

This thread just got 'Shill'd!'

But seriously, it's incomprehensible? You didn't understand the general idea? The reference? Some of the double spaces too much? I AM pretty tired...
I'll check it, and again tomorrow, when I'm better rested. I have learned to appreciate constructive criticism.
Thanks.

originally posted by: japhrimu
Edit: I don't remember endorsing anyone... I will admit to supporting #teamNEVERhillary... (I assuming that's an actual hashtag.)

you're so behind on internet trends. it's #burnthewitch these days.

as for the shills, i guess they're like lawyers:

- which client is better, guilty or not guilty?
- solvent

Contracts are messy, SOW are much easier.


3) How much do you make? (Have you already been paid, or does it depend on results?)

I don't work for money, I work for favors. I get paid on demand.


5) Did you know the SHILL system might be under attack?!:

There is no shill system, I have no idea what you are talking about.

4) All the I told you so's when she didn't get indicted. Such satisfaction. Goes to demoralization we get points for that.

Oh, and I was also trying to be too funny, or funny, to often... or whatever.

originally posted by: japhrimu
a reply to: kruphix


originally posted by: japhrimu
a reply to: kruphix

Totally did... I agreed with phage it was "incomprehensible."
Wasn't trying anything funny, though.
I like how people quoted the questions. Some funny answers.
Yeah, you can boycott. I would understand.