“Our stance is straightforward: we will stick up for our own,” said Maria Zakharova, RT reported. “They [Britain] will get as good as they give.”
SOURCE

Is it 'sensationalistic' or 'fearmongering' to say that if Russia retaliates against the UK in the way described in the article linked above, the two countries are at war in a sense?

Is it 'sensationalistic' or 'fearmongering' to say that "Russia has muscled the U.S. out of Syria" as the article linked below states? How is that not an example of warfare?

Russia has muscled the US out of Syria

When we put all of this together, how are we not at least at the early stages of a world war?

I think people get hung up on how nukes supposedly have to be involved or that WW3 has to look a certain way. I would appreciate it if someone can disprove my conclusion that WW3 has begun.
edit on 18-10-2016 by Profusion because: (no reason given)

Was even a thing back in Ancient Roman times.

originally posted by: Perjury
wouldnt it be hilarious if THIS started ww3

The real world destroyed over an imaginary one.

That'd fit the pattern, wouldn't it?

The Royal Navy will be intercepting a Russian warship in the English Channel. I have no idea when this will happen (a few days?) but it worries me that this won't go well at all.

Freezing bank accounts and retaliating in kind goes far beyond an "information/propaganda war."

originally posted by: SuspiciousTom
The world isn't just Russia, USA and/or the uk. WWIII has not begun.

I wrote "when we put all of this together." That includes the following.

Kerry and Lavrov were joined by diplomats from Iran, Saudi Arabia, Qatar, Turkey, Egypt, Jordan and Iraq, as well as by the United Nations’ special Syrian crisis envoy. All are involved in or affected by the civil war in Syria, where an estimated 400,000 people have died in more than five years of conflict. The United States leads a coalition of more than 60 nations conducting airstrikes in Syria against the Islamic State. Russia and Iran provide military support to the Syrian government of President Bashar al-Assad. The other countries host Syrian refugees or back the rebels.
Syria talks in Switzerland produce only a decision to keep talking

Iran: We Can Mobilize Nine Million Fighters Against U.S.

China, Russia and Iran have come together in a tripartite alliance supporting the Syrian government in the war against radical fundamentalist insurgents.
China enters fray in Syria on Bashar al-Assad’s side

Assad: Israel no different than ISIS, Al-Qaida
edit on 18-10-2016 by Profusion because: (no reason given)


“The bank accounts remain open and are still operative,” a bank spokesman said in a statement.

Are you sure it isn't an escort, when I read that report that is what I took away from it. It's very common for military assets to be escorted whilst in foriegn airspace, lands or waterways.

You are on about the Russian aircraft carrier right?

It will be passing through one of the busiest shipping lanes in the world, I'd be shocked if the Royal Navy didn't give an escort.

Not a single warship but a Russian carrier task force comprising of about 8 vessels. Nothing is going to happen. This is nothing new and is standard practice to escort and shadow such vessels. It is as much for their safety due to just how busy the English Channel is.

One of the vessels in the task force is nuclear powered.

Nobody wants an accident in those congested waters and especially with nuclear powered vessels hence the escort.

Currently the Russian carrier task group is exercising off Norway in international waters. The exercise will end on Friday 21st October . It is predicted that they will take the North Sea / English Channel route but they can also take the route to the west of the British Isles and Ireland. It all depends on weather and if they have any further exercises planned in the Atlantic. Most likely they will take the English Channel route.

Map for NOTAM exercise area off Norway that will end on Friday. 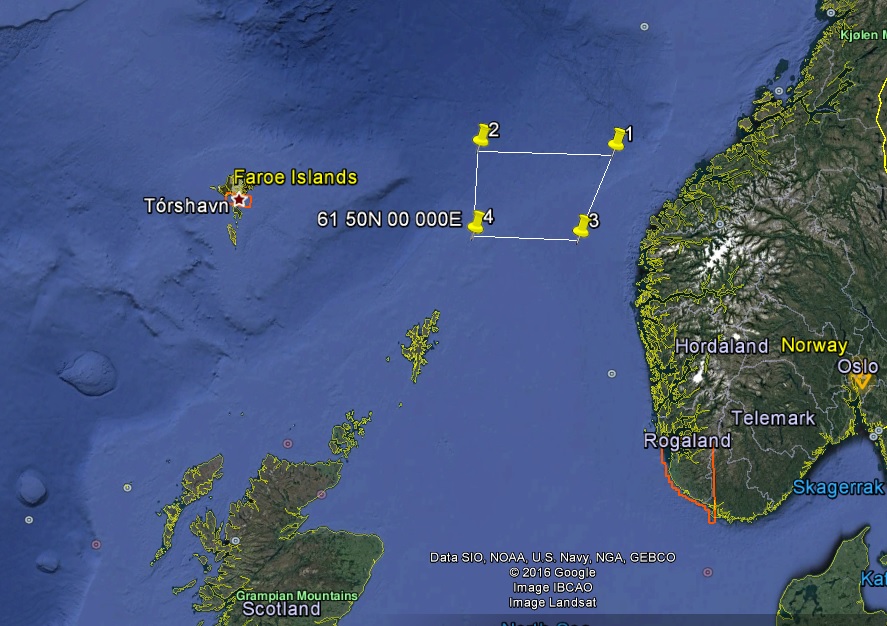