posted on Oct, 15 2016 @ 04:17 PM
link
"Earned. Never given." Marine Corps/Blood in! Blood out! Our work vehicle a UFO is earned. Never given. Terrestrial officers Tyler and Denver On the future Collection Process of their Work Vehicle a UFO This blood in! blood out! UFO collection process is the reason for the authorization of the use of deadly force out at Area 51

"Remember that UFO you recovered a wicked long time ago? Well, terrestrial officer Denver thinks that he paid for it."

I find it so amusing how much governments will go to extreme lengths to protect something so other worldly exotic that they didnt even build themselves. I also find it curious and mildly amusing how a possible alien race would even give anything to us to keep unless we stole this equipment knowing our patterns to be the worst species to deal with

Seriously though there are many reason's that the US NEED's an area of such high security, Protection of secret technology, new stealth prototypes and other airframes as well as exotic technology's alien or not.

There are though many reason's that this site should not have a shoot on site policy.

Too close to civilian access, The alleged use of the site for illegal toxic waste and material destruction and or disposal in unsafe manner and the potential for abuse as an illegal internment camp or for experimentation outside of the US defence department's legal mandate such as unethical human experimentation and illegal genetic experimentation though virological and other pathogen research can be excused (so long as human test subject's are NOT used) as development of such also allows parallel development of treatment's and if they are not developing them then there enemy's probably are.

UFO's why not park them in space or on the other side of the moon or even in an underwater base in the pacific or on a former atomic test site island outside of commercial shipping route's and safe from prying eye's, also the idea of launch capable submarine/aircraft carrier hybrid vessels which dates back to at least WW2 is an excellent method for hiding the location of any such underwater facility as launch and recovery of said craft or even ordinary drones etc can then have all the benefit's of submarine hide and seek along with facility's off the grid entirely.

Area 51 may have had a hayday but today it is too famous and probably serves as over 60 percent a ruse to distract from the other more active facility's.

We need a beginning, middle, and end.

To me, this almost reads like an assortment of random words.

Can you please clarify your point(s)? 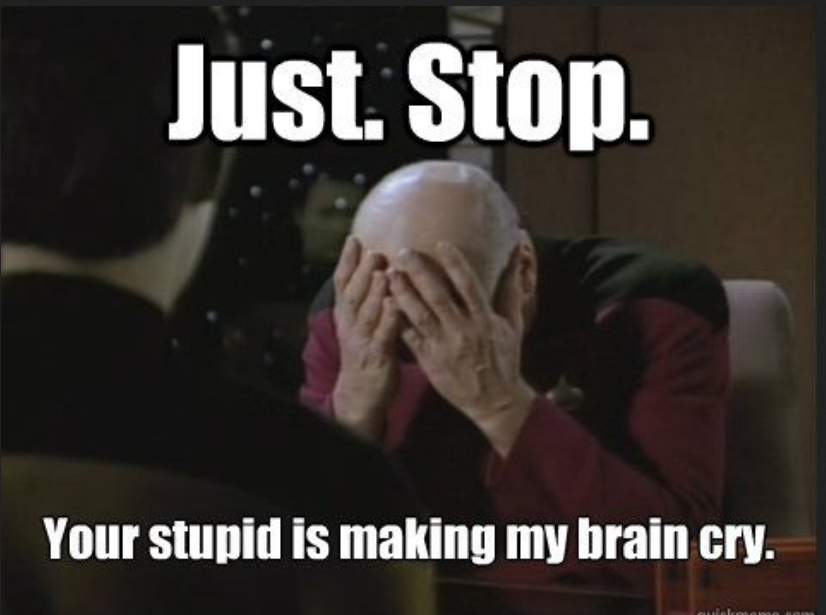 originally posted by: Quantumgamer1776
Sentence structure is key when attempting to communicate information.

We need a beginning, middle, and end.

To me, this almost reads like an assortment of random words.

Can you please clarify your point(s)?

Actually, your post is complete gibberish lacking coherence and meaning. It was a good thread title, though. Too bad the contents did not measure up to it.

posted on Oct, 15 2016 @ 05:20 PM
link
I'm pretty sure it's mostly just a threat, they're not really going to shoot you. Especially now when surveillance technology is so advanced they know you're coming before you know you're coming, they'll just pick you up, threaten you for not seeing anything and dump you off.

Is this one of those Allen Ginsberg stream of consciousness type poems?

Your posts are always cryptic, and not in a cool or interesting way.

Wtf are you talking about and why are you posting here?


It is certainly many things. Self explanatory or clear...not on the radar.

Or, and I know this really isn't cool, it has to do with the fact that it's a military base. All military bases have areas where deadly force is authorized. Groom is no different.

originally posted by: AudioOne
a reply to: UFOOWNER

Is this one of those Allen Ginsberg stream of consciousness type poems?

I'm glad I read replies while trying to think of my own response to the random assortment of non-self explanatory words in the OP, because this was kind of what I had in mind, just not as simply AWESOME as what you put together here. Well done!

Your post sounds like the ramblings of a lunatic or bad science fiction. It explains nothing of substance. Thanks!