originally posted by: Konduit
"He sent among them swarms of flies, which devoured them, and frogs, which destroyed them." Psalm 78:45 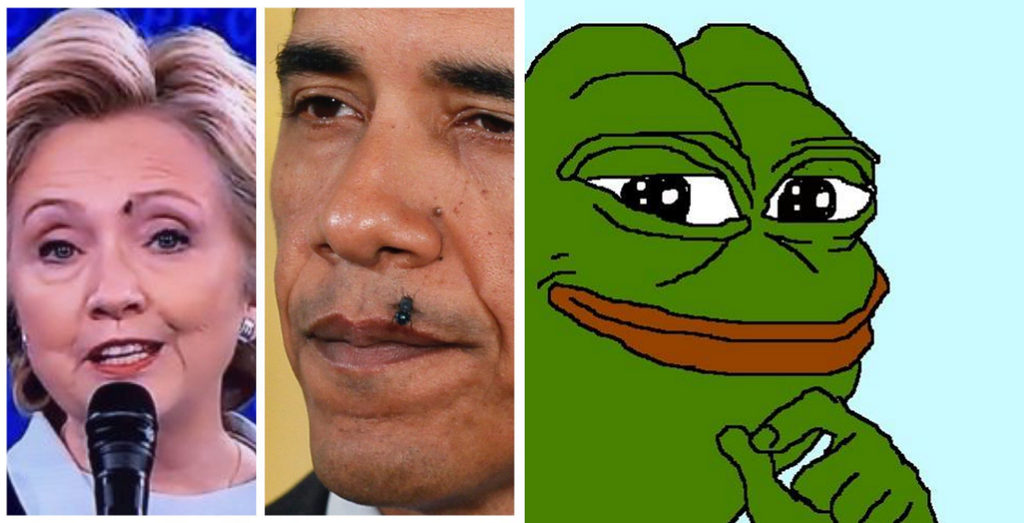 
Yes Pepe haha.... I was going to add him to this thread, but it was 3am and my eyes couldn't stay open.

Again this is not random chance, this is "meaningful coincidence."

The original Pepe's comic was all about bodily fluids, feces, puke and what have you. The stuff that attract flies, and frogs eat flies etc. Throughout 2008 the Pepe meme started taking a life of its own with 4chan’s “Feels good man etc.” This is where things begin to manifest.


Pepe shows up at a Clinton event, through a guy on 4chan's /b/ board. He was live blogging and shouting "Pepe" from the balcony.... and his fellow anons cheered him on. 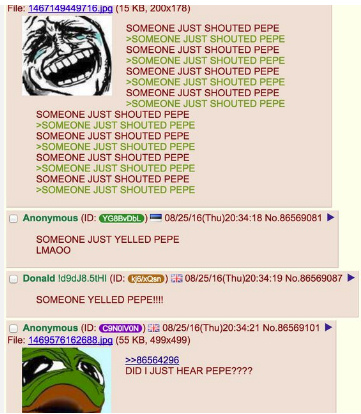 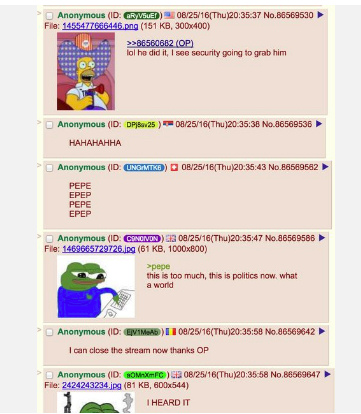 This awakens the beast........ On May 26th, 2016, The Daily Beast published a failed article titled “How Pepe the Frog Became a Nazi Trump Supporter and Alt-Right Symbol.“ But of course everyone knows it's lies and propaganda.

The The Daily Beast is owned by IAC, where Vice Chair of the Clinton Foundation, Chelsea Clinton, serves on the board of directors. en.wikipedia.org...

The name "The Daily Beast " was taken from a fictional newspaper in Evelyn Waugh's novel Scoop. en.wikipedia.org...

Evelyn Waugh believed that he was being possessed by devils. en.wikipedia.org...

For those that don't believe, open your mind. Put on your Roddy Piper sun-glasses to reveal the truth, see the subliminal hidden commands. You will see that the universe is talking to us.


You are what you eat, the nose represents intuition and instinct. If you eat your booger it means that you lose all reasoning and wisdom. That was the look on Ted's face, and he was a booger to Trump.

It's also a sign for someone to shut their mouth.

fwiw, I noticed that fly buzzing around the studio and was like..."eww" 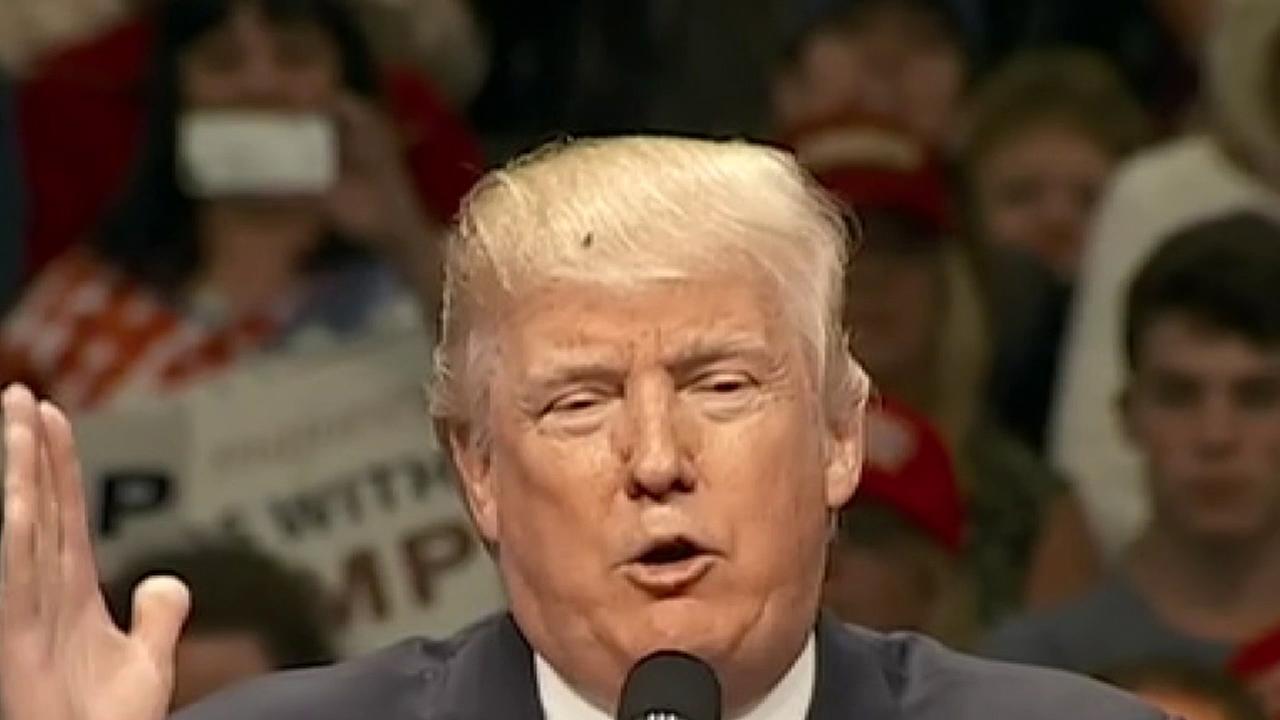 
So whats you point? Different end of the same turd.

So whats you point? Different end of the same turd.

That's more or less my point: the OP goes on about Hilary and Obama being evil because flies land on them, when Trump also had flies on him but he never mentions him.

My point was also trying to explain that flies land on our skin to get nutrients, which is a natural thing and nothing to do with demons, as demons don't exist.

Is my explanation simple enough now? I tried not to be sarcastic as I see you struggled with that.

Trump's fly is not a omen, in context to his speech it's not an event regarded as evil, whereas Hillary's follow up statement was an ominous parallel to evil.

The only prophetic significance to this fly is his hair. Trump's hair has been a hot topic of discussion, thus the fly lands on his hair as he is talking about change.

Trump says famous hair will get new look in White House, has recently revealed that he plans to change his famous hairdo.

www.desmoinesregister.com...
WINTERSET, Ia. – Donald Trump says if he gets elected president, he would have to change his hair style because he wouldn't have time to maintain it, as he would be working his butt off in the White House.

Maybe the new hairdo will reveal his horns.

The same happened to the French president a couple of months ago :

I remember the pigeon that defecated on his right shoulder.... the fly...in winter.
I'm really sad about France and wish them better days.

The French president also has problems with bad weather.

Both the pigeon and fly show up at a time when the French president continues "the spirit of January 11, 2015."

Wow -- This is so stupidly medieval.

speaking of medieval, you like to drink beer. Are you drunk? 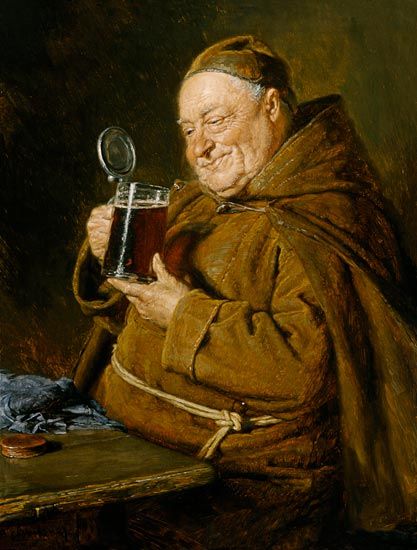 If I am correct, the point of your OP is not that a fly landed on her but rather the timing of the fly landing on her portends her association with the biblical Lord of the flies?

Several Catholic exorcists have maintained that she is perfectly possessed by a fallen angel, but the only thing I can say for certain is that her husband is a poor excuse for a spouse.

Certainly a fly landing on her repeatedly was not "good optics" for Mrs. Clinton.

originally posted by: Kapriti
a reply to: imitator

If I am correct, the point of your OP is not that a fly landed on her but rather the timing of the fly landing on her portends her association with the biblical Lord of the flies?


Synchronization of the fly, the immoral timing of the event. I used Lord of the flies as reference to evil.

The fly could mean several things....Beelzebub, Djinn, Familiaris, Tzitzimimeand and imp's. Demons can shape shift into flies, the universe can point out evil with flies etc. The large black fly appeared, which the exorcists took as a sign of Beelzebub -- or -- originally an idol of the Canaanites, means “Lord of the Flies” etc...

I see it as the universe / God talking, there are signs of this everywhere, some of it informational, some insignificant. Most important is the timing.

More on Hillary:
Hillary Clinton - Stronger Together - Hidden Meanings
Hillary Video -- Backward Satanic Message -- 9/28/2016
Hillary The Methodist Devil
edit on 17-10-2016 by imitator because: (no reason given)

Am I the only one who thinks it looks as if that fly CAME OUT OF Hillary?

Lower the speed to 0.25, and watch the closeup in the second half of the clip. Pause when needed. To me it seems like the fly gets bigger - as if it "crawled out of her".

With the low quality of enlarged video, it is PROBABLY just an illusion.

Nice catch..... Hillary is a breeding ground for maggots. 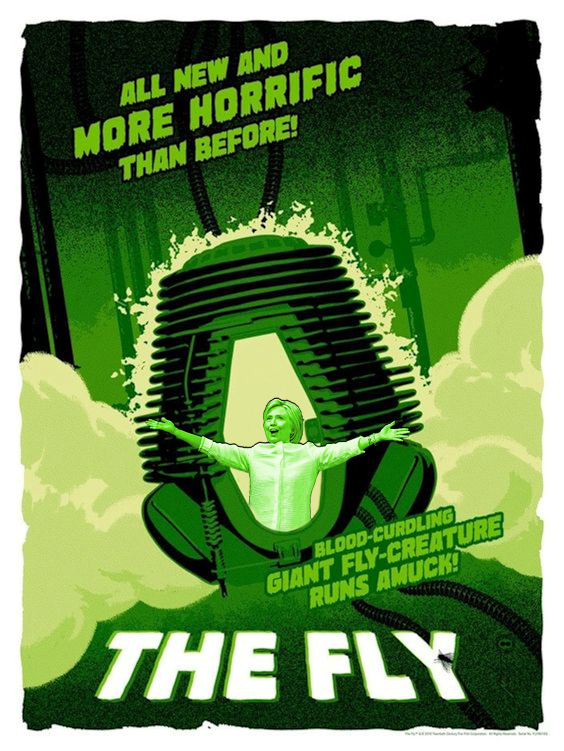