Who Can Beat Hillary Clinton if Trump Bows Out of the Presidential Race?

posted on Oct, 8 2016 @ 10:53 PM
link
If the continuing stream of negative stories about Donald Trump force him out of the race, voluntarily, or involuntarily, who has the best chance of beating Hillary Clinton? Pence? Ryan? Christy? Carson? _______? 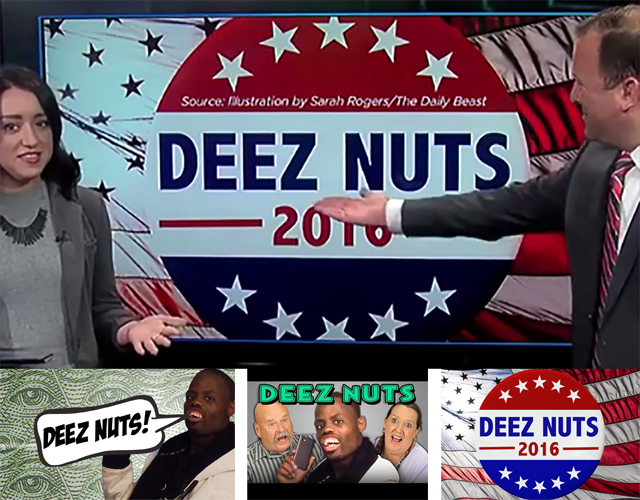 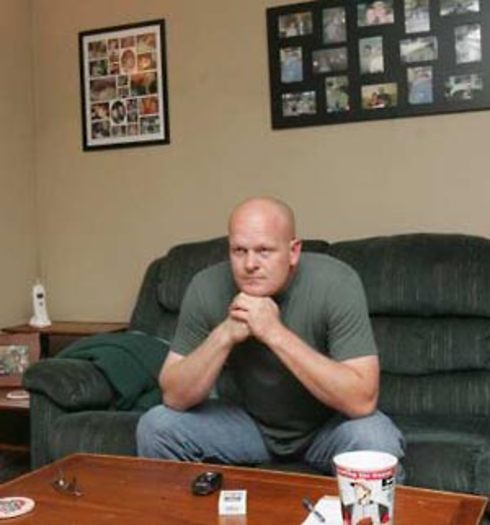 posted on Oct, 8 2016 @ 10:57 PM
link
Trump is stuck on the ballot in several states and early voting has begun. Changing candidates would blow up in the repubs face. Not that they aren't already fried from the last few.
edit on 8-10-2016 by jonsoup because: (no reason given)

originally posted by: carewemust
If the continuing stream of negative stories about Donald Trump force him out of the race, voluntarily, or involuntarily, who has the best chance of beating Hillary Clinton? Pence? Ryan? Christy? Carson? _______?

Maybe kasick but there isn't long enough to unite the GOP behind one guy.


The GOP would rip itself apart fighting over bad options.

Are you kidding...Trump is not going to drop out. His ego is too large for that.

And besides, he just got his scapegoat and excuse for when he loses. Now he gets to blame the GOP for not supporting him, for pulling their support, and the media for making a big deal out of this.

Pence may drop out as his VP...but Trump never will.

posted on Oct, 8 2016 @ 11:05 PM
link
I highly doubt Trump will drop out, there's a number of reasons. That being said, hypothetically, the best scenario if Trump did drop out is if Pence took over the reigns. Pence is a rather good debater, despite his controversial policies. Given Hill's low popularity, Pence would give her a run for her money. Indiana isn't really a toss of State but Pence could pretty much compete in Ohio, Wisconsin and Michigan as he is a midstater. He may cause Hill's campaign to focus resources on those states.

Powell could win but doesn't want it... which is exactly why we should want him lol.

If the GOP really wants to win, and I agree with WAY more left than right....


You lose to Hillary, but unite behind a good. Candidate against her. Then gridlock congress, as with OBAMA andand ensure the country hates her...would hurt America, but it would save the modern conservative movement... unless y'all actually get blamed for gridlock.. then it dies for good.

OP, I can not offer any sensible answer. There is none at this point. Start local and work your way up. At least that's all I can do at this point.
After that...

I have heard that being bounced around, that pence be able to take over. But is that viable for a vice presidential pick to take over the nomination?

posted on Oct, 8 2016 @ 11:29 PM
link
Donald Trump has said repeatedly that he will not drop out...even after the highly-respected Condoleezza Rice demanded this evening that he do so.
Source: www.msn.com...

BUT, since Donald Trump is running on the Republican platform/ticket, and the Republican ticket is OWNED by the Republican National Committee, can't they simply say, "YOU'RE FIRED DONALD!", and replace him with someone else?

Shouldn't it default to him? You know, going with that "will of the People" angle and all?

By replacing Trump with a Globalists candidate? Globalists Hillary vs. a Globalists ?. Wow, now that is something new. Probably be the lowest turnout in History. The third parties may give the two parties a run for their money.

BUT, since Donald Trump is running on the Republican platform/ticket, and the Republican ticket is OWNED by the Republican National Committee, can't they simply say, "YOU'RE FIRED DONALD!", and replace him with someone else?

From what I've read only if he volunteers to quit(loser) can they replace him.

What's all this speculation about replacing trump anyway? I thought he was the answer to the conservative republican prayers?

That would never happen.

He would need be assassinated.

posted on Oct, 9 2016 @ 12:05 AM
link
Any respectable human could win against that wench. All they'd have to promise is that they'd stop making things worse.


BUT, since Donald Trump is running on the Republican platform/ticket, and the Republican ticket is OWNED by the Republican National Committee, can't they simply say, "YOU'RE FIRED DONALD!", and replace him with someone else?

The reality is that it is too late.

There are multiple states where early voting has started and the majority of other states have had the ballots approved and printed already.

In the states that early voting has started, if Trump drops out...he will still stay on the ballot and votes for Trump will still go to Trump...they can't legally just be passed on to a different person.

In states where ballots are already printed, it would be a logistical nightmare to try to reprint them...and I'm not even sure if they could get everything certified in time to do it.


The GOP has one option, that is to somehow convince Trump to publicly announce that if he gets elected, he will step down as soon as he is inaugurated and let Pence become President. That is just not going to happen.


It's not written into the Constitution that the election MUST be held on November 8th is it? It can be delayed by 1 month, due to emergency circumstances, can't it?


The DOJ and FBI have taken unprecedented steps by pardoning Hillary and her minions. This seems to be an election cycle where legal precedents and laws/rules mean very little.

in the source click the The Republican Party rules in this paragraph it will open a PDF of the rules. it's a very interesting idea.


ETA: i say ryan, or pence, but from the above source it says they would not likely choose him.
edit on 9-10-2016 by hounddoghowlie because: (no reason given)