Since Mudpit Forum thread-creation rules are suspended for this emotion packed Presidential election, I'll just pose this thought, and 3 questions for ATS members. No supporting documentation needed, since most people on the planet know the flaws of Presidential candidates Trump and Clinton...

The United States of America has not had Republican and Democratic Presidential nominees that fit these profiles in the past 2 centuries.
But, since AMERICAN VOTERS installed Trump and Clinton in their respective positions, one step away from leading our nation, they must be what Americans are looking for. Right?

We're now exactly 1 month away from electing one of these 2 candidates as our President. I'm sure America didn't chose either candidate as their party's nominee BECAUSE of their weaknesses. Most likely, they were voted for IN SPITE OF their weaknesses.

Speaking for myself, I can put up with Donald Trump's personality, because I FEEL that his ability to IMPROVE THE LIVES of more American citizens is better than Hillary's ability to do so...even if she was a Saint. (That is my #1 Priority...Free college is further down my list.)

Others may place (almost) Free College as their #1 priority. They're willing to overlook Hillary's many weaknesses, because that's a benefit she is promising.

Questions #2 & #3: Personally, what is it that YOU would like to see accomplished.. and which candidate do you feel is best suited to do this, even with so much negative baggage attached?

NOTE: I understand that many people are so disgusted, that you will vote for a 3rd party candidate, or not vote at all. Feel free to bypass this thread if you're in either category. ATS family, please do not flame another member if he/she has a view that's different than yours. (Can't hurt to ask!)


Thanks in advance for sharing your thoughts and reasoning regarding Trump vs Clinton.

It's still a mystery to the LCD majority.

I'm going to be the guy standing in front of the voting booth with an upside down American flag.

I might even pass out cigars and grab some pussies while I'm there.

My questions are quite simple...

With the timing of this "leak" of Trumps absurdity, coinciding with the latest Wikileak email dump (as well as other heroic hackers) is it not painfully obvious that Trump has been a shill for old Hillary the entire time?

How much easier could it be to rig an election then by having two long time friends run against each other?

When you control the MSM narrative you create the world for millions of lazy, dis-eased, ignorant people living vicariously through their TV sets. When this is the case you create whatever version of events you want and those people will simply parrot your Tavistock trained "journalists" BS narrative all the way to the voting booth.

Both of the "candidates" are scum, the only difference being in their positions within the game. Clinton is meant to start World War Three, Trump is meant to make sure she gets the chance...everything else is all smoke and mirrors!

you think Trump is bad?

Elect a saint, see how far you get. find one first. dare ya.

Why does Trump go through the trouble of admitting mistakes and apologizing if he's Hillary's "shill"? Why bother trying to please his constituency with such actions? I know...to secure a loyal following for the upcoming "Trump" TV network. Right?

Hillary has no positives to you or I, but as the Dem party nominee, she obviously does have positives in the minds of a lot of people. She beat Bernie, whom I thought had more.

Why does Trump go through the trouble of admitting mistakes and apologizing if he's Hillary's "shill"?

To keep us out of the streets.

originally posted by: Grimpachi
I choose neither, but you forgot to add crooked and lying to Donalds descriptor.

Both candidates have more negatives that what I placed in their profile summaries. I just chose those that are most associated with them in the forums, media, etc..

Why does Trump go through the trouble of admitting mistakes and apologizing if he's Hillary's "shill"? Why bother trying to please his constituency with such actions? I know...to secure a loyal following for the upcoming "Trump" TV network. Right?

What Trump had to gain in this "selection" cycle, is what his ego craves more than anything... world wide name recognition!

Why would he not go through the "trouble" of this?

His role in this from a psy-op perspective is nothing short of genius, he has been a talking point throughout the entire expose of the Clinton cabal, deflecting attention with cases such as the soon to be infamous "p**** grabing" line.

Throughout all of his speeches all he has ever done is connected legit conspiracies to bigoted nonsense. I would like to note that I believe the great majority of Trump supporters are not bigots, they are actually acutely aware of the real threats... that being the globalist/clinton war machine.

Hence his continuing popularity. Also now his downfall, the elite have had this all planned along in my book, leak a tax return and voice recording.

I would bet we will see him fail at the next debate, gaf's galore, perhaps an ex-hooker will declare he is her childs baby daddy or we find out she is a tranny... there is no end to the circus show that will be used to make it appear that he did not throw the election.

She sat front row at his wedding for gods sake! Every single line coming from the MSM is an absolute script leading to the dark reign of old Hillary.
edit on America/ChicagoSaturdayAmerica/Chicago10America/Chicago1031amSaturday1 by elementalgrove because: (no reason given)

If you're right, ElementalGrove, the shame for America is that Hillary isn't 50 points ahead.

I'm sure she uses worse words than "deplorable", to describe the majority of the American voting population. But since she is a politician, Hillary is extra careful not to say these things outside of her closest aids.

Trump has been in the Construction and Casino world. The language he uses is pretty typical in that niche. They don't worry about "sanitizing" their life/lifestyle to appeal to wide swaths of voters, like professional politicians HAVE to do.

Even with all the "Sanitizing" and Government experience, Hillary can't get enough traction to lock this thing up. 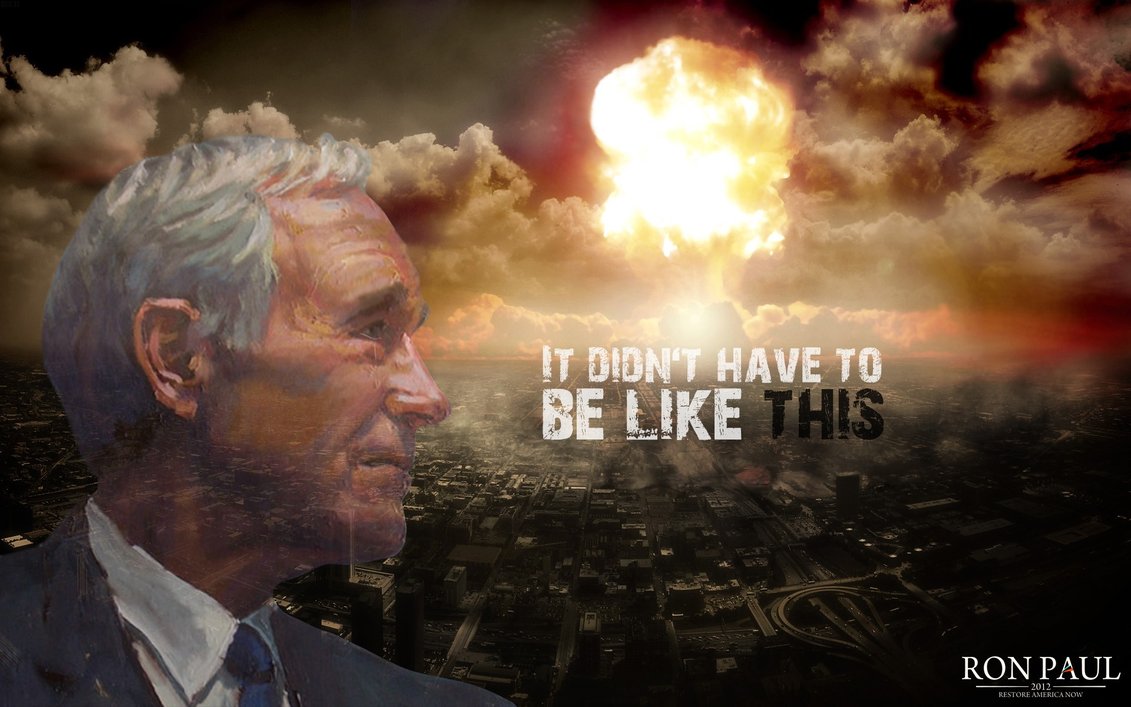 posted on Oct, 8 2016 @ 11:34 AM
link
My priority is to the truth. My priority is to kill this two party system by not being bullied or exhorted into choosing between these two failed and fraudulent candidates. I won't choose the lesser of two evils. I reject the false dichotomy. Every thinking person should.

My questions are quite simple...

With the timing of this "leak" of Trumps absurdity, coinciding with the latest Wikileak email dump (as well as other heroic hackers) is it not painfully obvious that Trump has been a shill for old Hillary the entire time?

How much easier could it be to rig an election then by having two long time friends run against each other?

Yes. It is and always has been obvious to me.

I've said this in other threads, but I am going to repeat again...

When Hillary and her advisors planned this campaign, they knew Hillary's greatest weakness would be her unfavorable rating -- it's high and it was going to be a big problem.

What better way to solve the problem than have her very good friend, Donald Trump, as her opposition?

I remember how the mantra that Trump is un-PC made it's way around the internet in about a day before his campaign really got started. It gave him a license to be crass, polarizing, and alienating to every minority voting bloc.

And Trump has always been a sleazebag sexist pig. That was the PERFECT unlikeable trait to use to help Hillary and NONE of it will do anything to *ahem* damage the reputation that Donald Trump has always prided himself on.

Trump supporters were suckered into nominating someone more unlikeable than Hillary.

The best thing that can come of this election is that voters are a lot more careful with their trust. Never trust a politician...even if it's his/her first campaign. And always let their record speak everything, not their mouths.

Trump and the Clintons are friends. And that is the record.

Your post reminds me of Joe Biden's acknowledgement yesterday that Hillary isn't well-liked.

Not gonna vote for the rape enabler.

Not gonna vote for the rape enabler.

A foul-mouthed Casino owner, over a sickly air-head? Come on!

The way I see it, you can vote for the career politician that has spent decades building a machine and putting in place all the works that will enrich herself and her donors at the expense of the American People. I consider her a treasonous criminal, a mafiosa-type "boss", and an enabler of sexual abuse by her partner in crime. If anyone has demeaned women, it is she. She speaks out of both sides of her mouth and is the biggest liar and most disengenuous witch on the planet.

Then the other choice is a non-politician, businessman, and TV personality that says things all wrong sometimes, and spoke like a frat boy in a locker room full of jocks eleven years ago using disgusting language and vile inuendo.