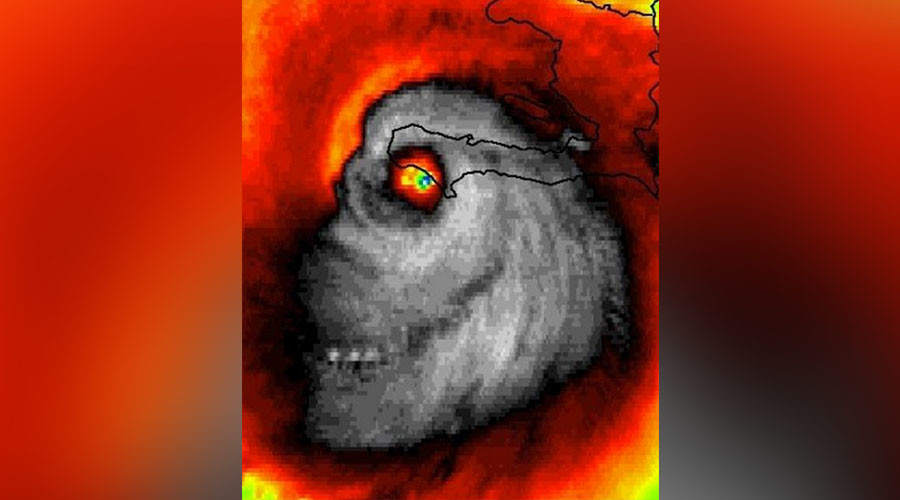 Why'd they pick that particular one, eh? I don't think it's amusing.

The hurricane is trolling us 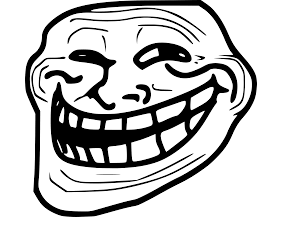 Happy holoween from your local hurricane. And let's make sure we have plenty of candy or it will blow your house down.

Or it's the Grinch that stole Christmas in the Doctor Seuss genre. 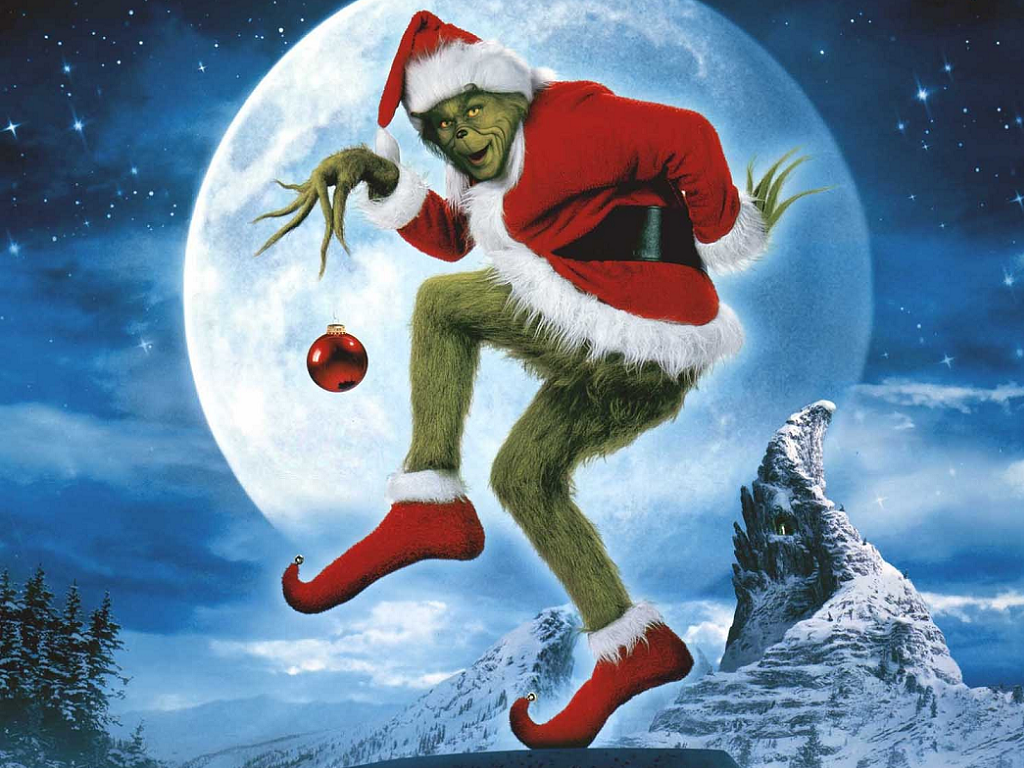 Note how it was implied in their headline, as if some sort of malicious joke. Oh those Russian Television people and their feelings towards the US.

It's both funny and not funny at the same time.

Happy holoween from your local hurricane. And let's make sure we have plenty of candy or it will blow your house down.


This is what you do when your bored and can't sleep 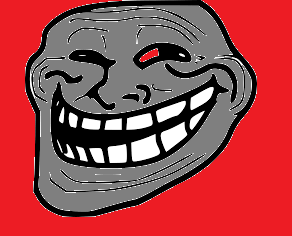 And may your house be founded upon the rock and not shifting sands.

And may the people of Florida be safe, and that hurricane remain off shore while downgrading to a Cat 2, before it turns and makes it's second pass - which I'm sure the Russians are in glee over.

What is that, some sort of hideous Canadian flag?

It's your hurricane. Please don't try to foist it on us.

Unlike Russia though, we're praying for your safety and speedy recovery.

Note how it was implied in their headline, as if some sort of malicious joke.

Is it just me or are 'y'all' being too sensitive? I mean first off the headline points out it's a monstrous storm and the face is clearly a monstrous face. There's no hint of them implying it's some sort of malicious joke, if this had come from any other country or source this would be posted as being a bit of light relief among the death and carnage of the storms.

My heart goes out to everyone this storm has and will effect, I can't even begin to imagine what it must be like to face such a force....

I do not think they were attempting to mock the severity of the situation, simply following it being spread quite virally due to its disturbing reflection... it truly looks like death!

A list of other news sources running the photo...

It is tragic what is happening, the poor people of Haiti, everyone who is being affected by this, I however find it strange that you would leap on this as an opportunity to demonize "Russia"!?

You actaully think this was RT mocking the people of Florida?

Just spitting in the face of the Haitian people as well?

Everyone was reporting that face because it truly is creepy! Regardless of ones stance on the supernatural that s*** is creepy!

Good post, Drudge report also had that picture as their headline story a few days ago. link

Thanks for that. I stand corrected. I assumed. Russia you're off the hook.

posted on Oct, 9 2016 @ 04:48 PM
link
Hurricane Matthew was created by the EU secret services and EU military in a bid to do damage similar to Hurricane Kathrina against the US east coast.

originally posted by: Flanker86
Hurricane Matthew was created by the EU secret services and EU military in a bid to do damage similar to Hurricane Kathrina against the US east coast.

Let me guess..you have no proof of this claim but saw it on YouTube so it must be true.