Can we just take a second and admit that we're all effed? (US)

HILLARY KNEW THIS, THEN!

How many minds changed? Probably in the single digits, if you count zero.

You know it. I know it. Because we're all voting for the other candidate.

Embrace it, either way we're all f**ked.

Can we just take a second and admit that we're all f**ed? (US)

We are no more #d than we have ever been. Seriously. If you think this is #d? Consider this: We are only 238 years old. Imagine how much more #d this can get.

Anyhow. No, I refuse to agree. America just gets better and better.

We aren't #d, the #ing volume has just been turned up.

Yeah, both major choices suck. But there are plenty of other candidates running for President. Stein and Johnson are the most popular alternatives, but each State may also have additional independent candidates on the ballot. So it's not like we have to choose between Mephisto and Satan. Plus, there are simply too many important local and State elections for us to obsess over the presidential candidates.

BTW, the thread title shows up as "Can we just take a second and admit that weaposre all fed US" in the thread lists. Using any symbols other than letters and numbers in titles seems to have undesirable results.

posted on Oct, 7 2016 @ 01:07 AM
link
I originally came into this thread to ask you what the hell it was all about but I can see you have edited the title and it now makes sense haha

Im surprised to say your post actually makes sense and I agree, this is easily the most polarising election campaign Ive ever seen for anything and the lines seem fairly set.

I dont even think it comes down to the candidates themselves, to me it seems like its those who are pro status quo and those who are anti status quo (Ill let you all figure out which candidate is which), both candidates are scary options in my opinion but Im a roll the dice kinda guy.

Id love to hear some responses from your (I assume) rhetorical question, has anyone on here changed their candidate of choice?
I dont mean was undecided initially or had another preference, I mean has anyone gone from being pro Hillary/Trump and then changed sides and why?

posted on Oct, 7 2016 @ 01:20 AM
link
It would not be that bad if nobody had all the power which is how it is suppose to work. The President is not that powerful, Obama said it himself and it's evident in how his immigration order got blocked not once but twice. His ACA is also falling apart. He's reduced now to writing executive orders which are very weak because without Congress they can't work. Congress holds the coin bag.

What makes things bad is not the President. It's when the blocks of power get less and less compartmentalized. SD, DOJ, FBI, NSA, all patting each other on the back. That is a much much worse scenario than either of these candidates. Look at countries where this is the norm and you will find uncommon poverty, uncommon wealthy and uncommon lawlessness and corruption. If anyone says anything they will be locked up or worse. We are getting danger close to this scenario.


America just gets better and better.

Depends on the perspective I guess.

We aren't #d, the #ing volume has just been turned up. 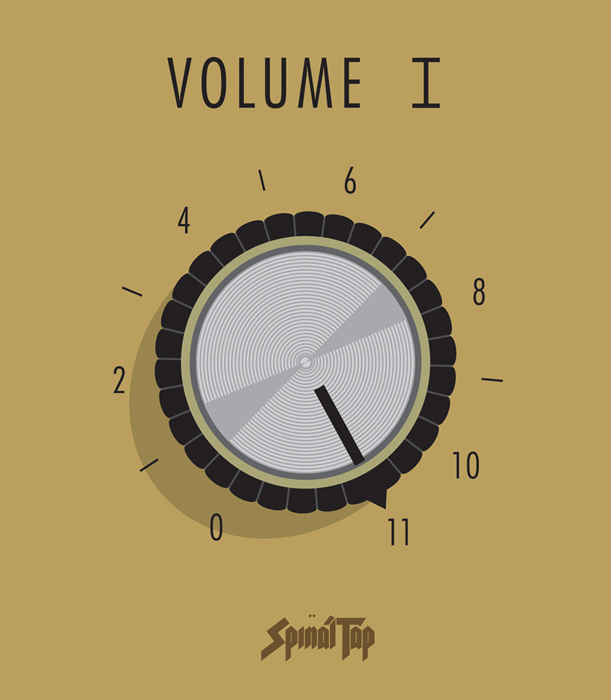 I wish there were 20 candidates on the ballots. With equal say and equal amount of airtime.

But right now it's either Trump or clinton.


BTW, the thread title shows up as "Can we just take a second and admit that weaposre all fed US" in the thread lists. Using any symbols other than letters and numbers in titles seems to have undesirable results.

Thanks, for the heads up.. Dammit Obama

No problem. Some States may have 20 candidates, since each State has different ballot requirements. If there's candidate that resonates with you, vote for him/her. That way you can keep a guilt-free conscience.

I voted for Obama in 2008 because I thought he'd undo a lot of the Bush policies and actually push some progressive ones. Boy was I wrong! There's no way I thought he'd bomb 7 Muslim countries, refuse to look into 9/11, block Palestine's UN vote for independence, or let the Bush admin get away with torture. So many other policy positions infuriated me to the point that I said I'd never again vote for the lesser of 2 evils. I wanted a clear conscience with my political picks, even if they lost...

Then the stupid Dems nominated Hillary and the Repubs nominated Trump! Now I'm stuck between voting for the candidate I prefer (Stein) or voting against the candidate that might implement "Stop-and-Frisk" and special databases & surveillance programs in my family & friends' neighborhoods.

So I definitely understand & can relate with your rant.

Ditto. It's sad that voters hate these two choices yet many still defend and make excuses for each of these candidates. We're all like puppy dogs. We all lie down and accept this rigged 2-party system.

We have 3rd party candidates who from the start are at a disadvantage in raising campaign money. In addition, the 2 party system prevents them from debating and receiving the same amount of campaign media attention! How can anyone believe this system is on a level playing field? We complain about other countries rigging their elections, maybe the U.S. needs to look at itself in the mirror.

I would say that yes, by any reasonable definition, you guys are screwed.

Any nation that has a left so utterly deluded as to select Hillary Clinton over Sanders as a democratic candidate, has essentially no clue what is good for it, and has been stockholmised by its political machinery to the point where voting for genuinely decent people with iron clad voting records, is about as likely as finding a fist sized lump of gold after your geese have laid their eggs in the morning.

Democrat voters blew it, republican voters, given the choices available, blew it several years in a row. Your people keep ignoring the candidates who are worth a damn as people, and that is at least part of the reason why your leadership has not changed for the better, despite better information being available these days, as to what is really going wrong with your nation. Of course, propaganda has a great deal to do with this.

There is so much fear about immigration from the right, so much obfuscation from the left, churning out non issues to get angry about, and nonsensess besides, that it is little wonder that people are spending more time figuring out their lunch options than picking candidates.

Your country has to choose between a corrupt sociopath and a crazy reality TV star. Literally some of the worst candidates your country has had in years, especially when there were other options which weren't pursued in this election.

Haiti profits? If you're looking for something to watch, "Clinton Cash"

Democrat voters blew it, republican voters, given the choices available, blew it several years in a row.

Yes, if the people cared about substance versus surface showmanship this election would have been Sanders vs. Kasich

Sadly that includes all of us that don't have a vote in your election , many fingers around the world will be crossed that you guys don't go full postal and vote the brainless billionaire into office , Clinton may be bad but at least she isn't Damien. 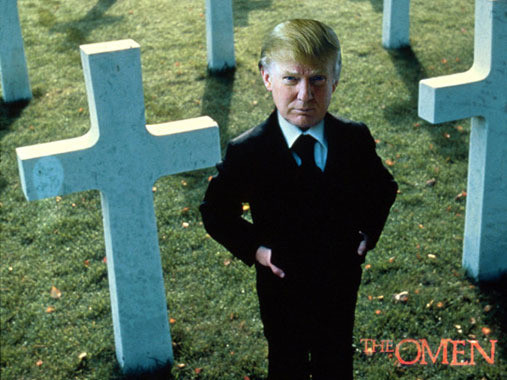 Appreciate your honesty, I feel very similar but also know many of the talking points these candidates make will never materialize. Almost none of them. It's just rhetoric. Stop in Frisk, no way Trump could get that back on the table. Same with Hillary's tax plan. She does not have the support so all she will do is blame it on Republicans instead of working with them on something more reasonable. The main reason though I am supporting Trump is because both parties hate him. They will absolutely hold him accountable and for once both parties would start working together for real solutions for Americans, not just one political party. He will likely lose though. The banks, corporations are in her back pocket and that is who is in control in the end.

Hillary and Trump are the singers, the media is the band.


I don't want to dance anymore because my feet hurt.

Ironically, I think the fact that both parties' establishments openly reject him will cause even more gridlock. I fully expect him to veto every single thing that comes out of Congress unless he likes it 100%. And even though they'd override some of those vetoes, I don't think they can agree on enough core issues to stay bipartisan. Especially once campaigning starts for the 2018 midterm elections.

Citizens can't even agree on if it's a good idea for all Americans to be able to vote, have a food supply, or have high quality but low cost healthcare. If we can't agree on basic issues like that, how can we expect Congress to agree on how we should approach Russia and China or what to do with the "War on Drugs"?

Though for the record, I think the Republican Party's top officials like him a lot more than they let on. Many of them who have publicly disavowed something he's said have conveniently still endorsed him. I think many of them are just pretending to be against him because they don't want to keep alienating different demographics of potential voters. This is especially true for politicians from States that have very diverse populations and/or with minority-majorities, like several in the Southwest.