Why nuclear war is NOT survivable

posted on Oct, 4 2016 @ 08:15 PM
link
In the past decade or so, there have been assertions by various people on the web that nuclear war is survivable. While it may be possible for some people to survive the initial exchange, I feel it is not survivable long term for the following reason: Almost all our nuclear power plants would be severely damaged. In a medium exchange between the US and Russia, Most power plants near cities would be pulverized if not directly targeted, and a fair number of them would go offline and go into meltdown. The cumulative radiation release from all these downed power plants would be extreme, probably equaling or even surpassing the release of fallout from the weapons themselves. unlike the detonations, this radiation would continue to spew out on the landscape for decades if not centuries.Imagine Fukushima times a thousand scattered about the devastated planet every day for the rest of our lives. Eventually it would be impossible to live in the irradiated environment. I dont care what kind of shelter you build or what vegetables you think you can grow, the radiation release from hundreds of meltdowns all across the world would be lethal.

There is also one other issue. Even if you survive the first attack, submarines from both sides would surface after a set amount of time and launch second strikes. This would probably go on for days. So you might be outside scavenging for supplies and get vaporized.

I wish people would research this subject before spouting off that we can "survive" a nuclear war. We can't, at least for long.

originally posted by: Atsbhct
a reply to: openminded2011

I assume it would be all of them .

I remember Carl Sagan saying 200 bombs hitting the U.S. would effectively destroy the country. IMHO if we ever have a nuclear war, it will end up with both sides launching everything they have in an effort to destroy the other. SO that could be in the thousands of warheads.

Well then, now we know why it's called Operation MAD.

Mutually assured destruction. What a deterrent that turned out to be, turns out some people want the world to burn.

posted on Oct, 4 2016 @ 08:30 PM
link
The question is, how good is the missile defense system, the US have it and the Russians have it, not sure of other nations, but how effective will it be when they push the red button.

The only things left alive will be leaders in underground bunkers with no one left alive to lead....except the cockroaches....

posted on Oct, 4 2016 @ 09:07 PM
link
The worst part would/will be afterwards when nuclear winter and fallout has everyone looking like damaged corpses, out foraging for radioactive food and water. It will be worse than the worst imaginable existence. We can only hope that death reaches all those in authority who led the parade with their greedy thoughts and childish dreams. If they come out of their bunkers, then all the zombies can eat their live brains as a fitting end to the beginning of the nightmare.

I wish Extraterrestrials would come down and disable all of the nuclear weapons and if there was going to be war we let our leaders fight a death match on pay per view.


originally posted by: Atsbhct
a reply to: openminded2011

I assume it would be all of them .

Wont be all, there are way too many, total annihilation would be achieved without ever seeing them all used.

but strangely, nature will survive. it will be toxic for a long time, but life will still be... 3 eyes, feet for faces, whatever.. born to die instantly. but in time, equilibrium would prevail.

And those of us who found homes under ground would feast on the humans who remained above, while we turned our metal mechanisms that seemingly do nothing useful at all except spark in the darkness, and grunt and growl... Hmmm Baaaaa..

originally posted by: watchitburn
I'd push the big red button.

Never knew you were so nihilist..

originally posted by: watchitburn
I'd push the big red button.

The button on the right makes coffee. The one on the left fires nuclear missiles. Or maybe it's the other way around.

I think you need to research the amoubt of nuclear weapons that have been detonated on earth.... we are all still here... helll i have a fair shot your country has survived 100s.... many 100s already... no ill effects.


I think you need to research the amoubt of nuclear weapons that have been detonated on earth.... we are all still here... helll i have a fair shot your country has survived 100s.... many 100s already... no ill effects.

that was one at a time, and most times years apart. big difference from 50,100,1000 going off all over the world in less than a couple of hours.

Now its just a matter of building it. 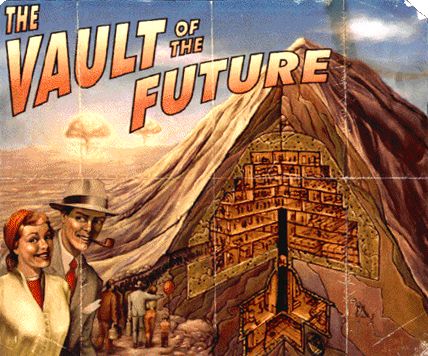 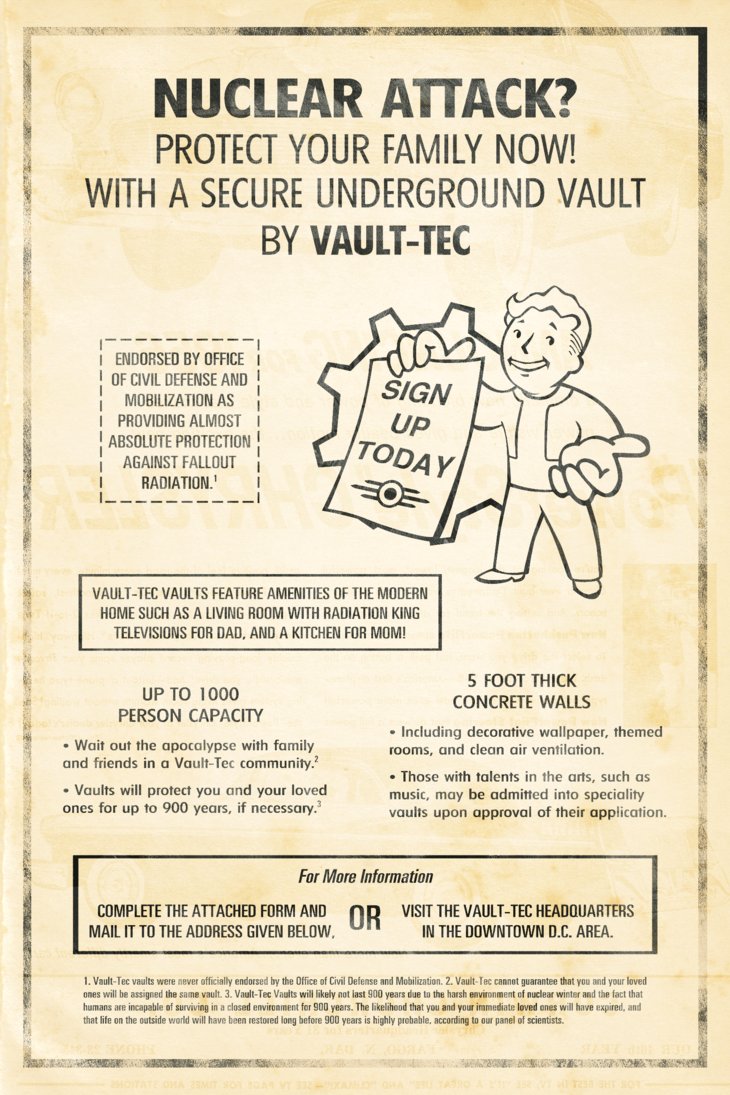 posted on Oct, 5 2016 @ 01:12 AM
link
There is no such thing as a limited nuclear exchange between the major powers of the world. Exceptions might include, say, North Korea lobbing a few bombs at South Korea. But even there the risk of retaliation by larger powers in kind would be high. There would need to be very clearly communicated and agreed upon steps by all sides in such an event. E.g. we would need China and Russia's confirmation that if we retaliated with a single nuclear strike on DPRK, they wouldn't retaliate or interpret the launch as being against them. And there's no way to be sure they would ever acquiesce to that, or that miscalculation wouldn't occur. Especially in the time sensitive nature of the scenario.

In any nuclear exchange between major world powers though (U.S. and Russia being the quintessential example,) it is the policy and plan to escalate to total annihilation on both sides. That was determined by both to be the only sure means of deterrent between them. So far, it has worked. If it ever happens, we can all kiss our lives goodbye. There's no coming back from that. Civilization as we know it would be over. There's no scenario in which Russia and the U.S. just launch a "limited exchange."

That's why the two seem to be perpetually locked into this proxy war all over the world. The Cold War supposedly ended but... not really, if you come down to it. It just got even cooler. They can't end the game, so they keep playing it without their ultimate weapons. (Lucky for all of us.)

Could humanity itself survive? I think it's possible, but it's certainly not assured. Continuity of command plans and underground facilities - some of which may be extensive and extremely well stocked by now - could ensure survival for a select few. Which could then go on to try to repopulate given enough time. But it would be anything but a sure thing. Even barring radiation exposure, crop failures and food shortages, as well as a paucity of potable water would be the main threats. Nuclear war is the worst thing that could happen to our species, short of an ELE extraterrestrial threat imho.

It would essentially be the greatest threat to our species' survival since the Toba supervolcanic eruption (which is hypothesized to have caused our numbers to dwindle to only 3,000 - 10,000. Although the theory is not yet conclusive, and remains controversial... a true nuclear exchange between the world's superpowers could be even worse.)