posted on Oct, 1 2016 @ 06:45 PM
link
Trump getting ready to hit the stage in Manheim Pennsylvania for a Saturday evening Rally for a packed crowd, over 18K watching right now...

Wasn't he supposed to start at 7 ET?

They have had a few speakers already, Trump arrived and usually spends time with the folks outside who couldn't get into the venue...

Waiting... now... he should take the stage shortly 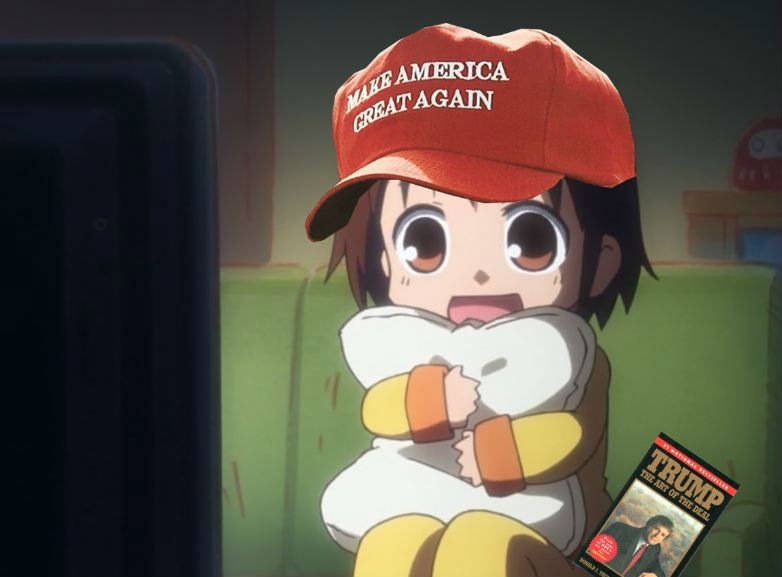 Good to see Wayne Dupree on RSBN. Google removed his picture from the information tab when you search his name, so unless you use image search you won't know that he is black and a Trump supporter.

posted on Oct, 1 2016 @ 07:38 PM
link
Must be some SERIOUS SECURITY SWEEP going on, saw one guy with blue surgical gloves on the screen?

Might have something to do with the security sweep. Wouldn't want one of those October surprises courtesy of the Clinton's.

originally posted by: JacKatMtn
Must be some SERIOUS SECURITY SWEEP going on, saw one guy with blue surgical gloves on the screen? 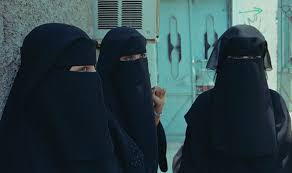 posted on Oct, 1 2016 @ 07:51 PM
link
Trump praising Sanders for his stance on the TPP and railing on Hillary for her insults to supporters. We Deplorables and Basement Dwellers are in the same basket here folks. 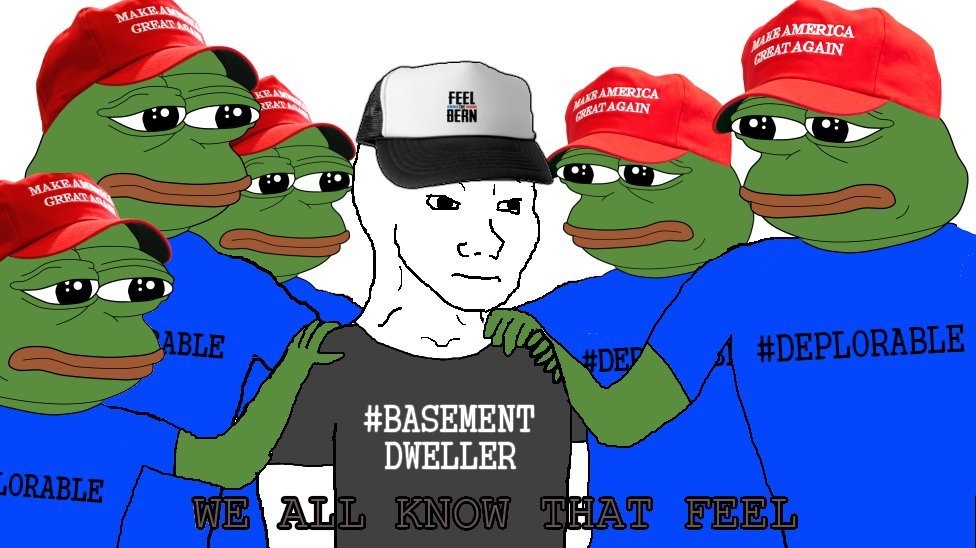 originally posted by: Konduit
Trump praising Sanders for his stance on the TPP and railing on Hillary for her insults to supporters. Us Deplorables and Basement Dwellers are in the same basket here folks.

There's not much room for the folks in Hillary's circle of influence....

deplorable, irredeemable, and now hopeless idealists who supported Bernie who reside in their parents' basements, or hold a job, even if it's just a barista...

posted on Oct, 1 2016 @ 08:31 PM
link
I don't like him personally but he gets my vote, Hillary and her above the law crew have pretended to become so open minded that its sad how the democrats have duped blacks and gays. Like my gay friend said, "gays vote Trump, fa***ots vote Hillary", its true. Every gay person I know including myself is voting Trump. That woman and her crew sucks, Trumps crew sucks too but his business crimes don't amount to the types of things she has done.

Impeachment, Whitewater, Cattlegate plus the media letting HRC get away with MURDER...