The whole thing was shrouded in mystery and secrecy during the negotiations.

The two mainstream candidates (Hillary and Trump) have expressed concerns and Trump seems to be against the TPP and Hillary was all for it some years back and has since claimed to be against most of the TPP.

Well here we have a breakdown of donors (Clinton Foundation, Hillary paid speeches, etc.) and how they may actually be in favor of the TPP.

Many of the donors have actively lobbied in favor of the TPP.

So why should we believe a Candidate's verbal rhetoric?

The article focuses on Clinton. I wonder if Trump is getting money from the same "donors"?

Perhaps some of the companies and organizations have made donations to the Clinton Campaign as well?

Must Read: FOLLOW THE MONEY, THE TRANS-PACIFIC PARTNERSHIP PAYOFF

Of The 262 Companies That Lobbied Feds On TPP, 82 Gave To Clinton Foundation:

Even her supporters know she will pass it at first opportunity. We are toast.

Remember, it is the GOLD STANDARD of deals.. (from her own mouth)

Believe me if tRump was elected he would learn to like it fast. 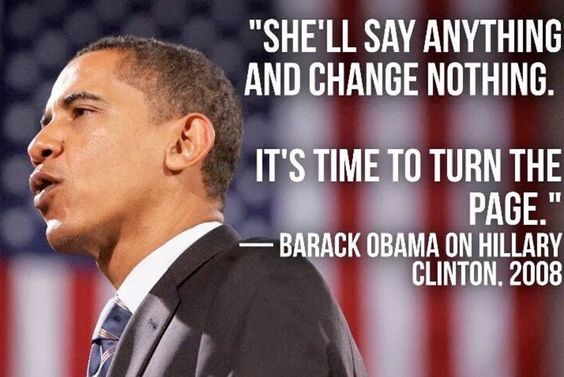 If TTP is Passed , it will be Another Nail in the Coffin of the American Working Man . Enough of this Chit Washington , the PEOPLE who make this Country Work Will Not Take it Anymore !

Overseas shipping is ZERO for last five months...largest company in bankruptcy...million of tons of holiday season items rotting on the high seas.

Thanks Obama and Hilliary for my children not getting toys this year...nor ever again.

I hope you get paid by the thread.

I hope you get paid by the thread.

Remember what Arch used to say to Edith?
" Stifle Dingbat" 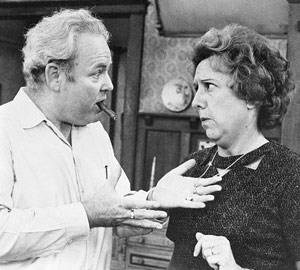 Former United States Assistant Secretary of the Treasury for Economic Policy under President Reagan Paul Craig Roberts said, in a video of his i watched, every member of the US congress who voted for the legislation had a $136 million donation paid into their re-election campaign fund.

Former United States Assistant Secretary of the Treasury for Economic Policy under President Reagan Paul Craig Roberts said, in a video of his i watched, every member of the US congress who voted for the legislation had a $136 million donation paid into their re-election campaign fund.

I wonder who voted which way?

posted on Oct, 2 2016 @ 11:15 AM
link
tpp like ttip both massively favour america, its obvious why politicians, multinationals and the rich would want it, unless you personally do lots of business with china or, have no interest in buying into european markets the average american wont be affected.

the only reason trump dosent like it is because its a bit long, which says more about his tiny mind,