The ‘Flying Dorito’ is Back , this time in my area

Well that wraps that up then.

Regardless, UFOs and their derivatives are common enough to be recognized as legitimate craft.

The operators are in a bind, they must ease the transition of the public's mind into accepting such craft without outright announcements of such a new type of craft. The tactic then is to steal the some of the thunder from the genuine UFOs and let the public to still think of them as shadow realities, virtual myths, without any solid proof being forthcoming...for awhile. It is, as you say over there, "a very sticky wicket."

originally posted by: Aliensun
a reply to: gortex


The picture clearly is not a conventional transport aircraft as one poster tried to claim by inventing counter details. Nor is it an alien craft. It was an obvious "flight" with a disregard about being seen/photographed. I used quote marks on the word flight because these craft do not literally fly, but float via generating a field


Agree, not necessarily an alien craft.

But not necessarily anything as exotic as "generating a field" to float, either.

I know of at least one American company that has been working on LAV's (Lighter than Air Vehicles) that look very similar to this for at least the last decade.

And that is not say that the military may have been developing a similar craft for almost as long (and with far greater financial resources!).

The mission of the military version of this type of vehicle is long-loiter, very high altitude surveillance.

The delta shape provides greater lift when in transit, like a kite, and better aerodynamic stability when "on-station" at altitude.

originally posted by: gortex
The Flying Dorito is a triangular UFO that has been reported in several areas of the Midlands , UK , it's most recent and well documented appearance was in Dudley where it was dubbed the Dudley Dorito and caused a bit of a stir , not much happens in Dudley.

Well now to my surprise local news is reporting the Dorito has returned but this time it's been seen in my area , it was spotted and photographed yesterday by a local school teacher out walking his dog , no missing time , no abduction just a happy dog and confused owner. 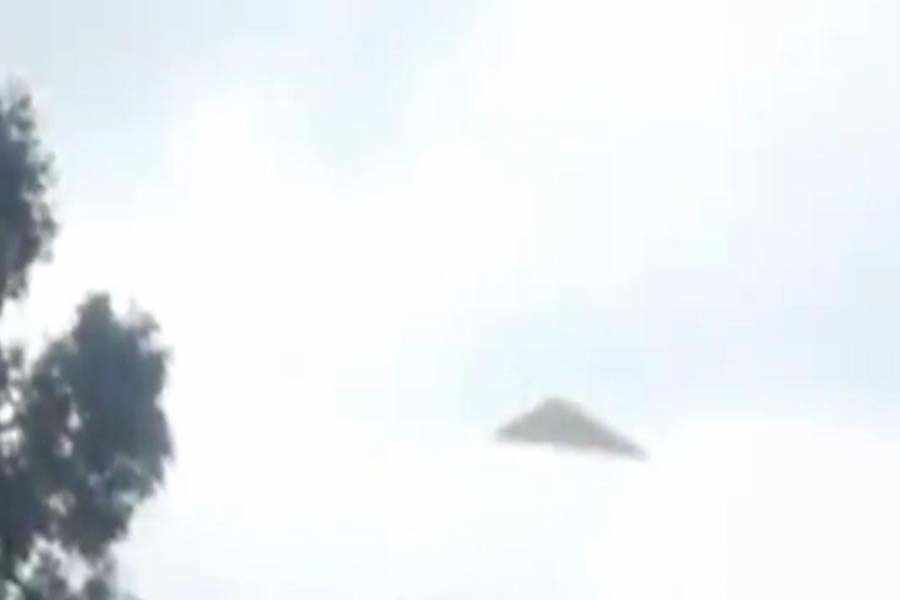 “It was moving towards me and made no sound but having quickly checked on Google, it didn’t match any military aircraft or UAV drones. It was so slow it almost hanged in the sky. It also seemed to change its shape slightly as it turned.”
He added: “It was a really strange looking thing to see and having served in the RAF I know that this was no current operational aircraft or drone.”

He does say the picture was taken as it moved toward him, so you could say that it's pretty much a regular triangle shape, with possible outlines of an exhaust system, whereas had it been moving away and to the right, it looks more elongated.

It reminds me of the Vulcan bomber....picture slightly obscured, 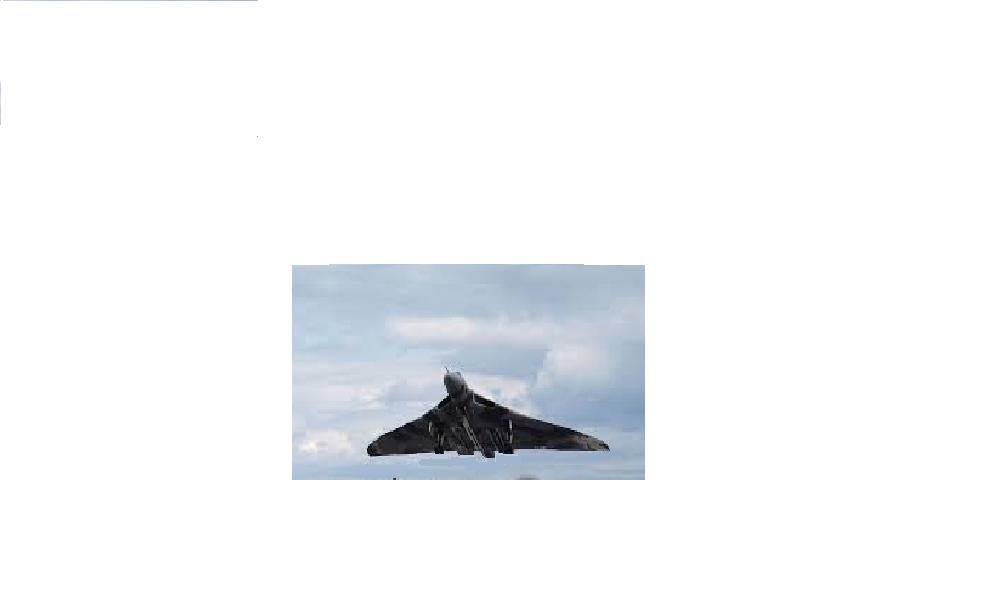 Lol! just seeing it's a hoax, so what about Teach Darren Edwards, is he a secondary hoaxer? wouldn't look good on his CV.
edit on 1-10-2016 by smurfy because: tEXT.

posted on Oct, 1 2016 @ 04:22 PM
link
For what it's worth, after googling 'dorito craft' I ran across an interesting and informative article about crafts of this shape, past, present and speculative.
Winged Aircrafts Over Texas
It's from 2014 and in the US,but I found it interesting and detailed.

posted on Oct, 1 2016 @ 04:51 PM
link
It could be a very poor picture of a Euro fighter, I saw one recently flying with its nose up and it looked so slow it was spooky.

Looks somewhat like an X45C drone. If there is an air base in your vicinity maybe they are in use. 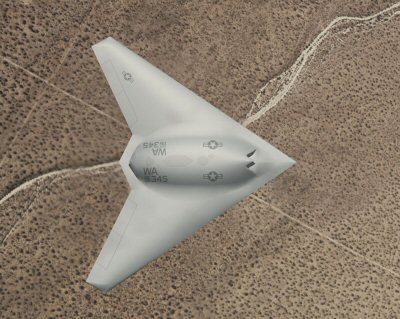 It's a little something we're working on over here. Always trying to stay a step ahead!

originally posted by: aholic
a reply to: waftist

It's a little something we're working on over here. Always trying to stay a step ahead!

Thanks for that - as always, some good points to add to the discussion in addition to just letting us know you know.
Other ATS ITK'ers could learn a thing or two from you with all their completely unnecessary insights, sources, credentials and what not.

posted on Oct, 3 2016 @ 06:31 AM
link
I disagree. In your video the Dorito is photographed from a moving vehicle, has sharp edges, and is moving at about the same speed as the vehicle. In the photograph of the Shropshire Dorito, Subject is far away ano because photo is enlarged edges are diffused. I don't think we are making a valid comparison.

originally posted by: GBP/JPY
dude the pic is worth gold
we have triangles....I guess friendly ones
great shot of the edges and overall intent of the engineers....

Indeed we do. And if you're an American or someone who
buys or sells drugs from the CIA you paid for flying Doritos too !
So enough, roll or hover them out already.
Perhaps...
The big ones are 200 feet across made of
graphene & aerogel infused w helium. The entire hull and top are
video screens that can project any image topside or bottom.
What gets me is some of these are from the mid 80's !

originally posted by: ciscoagent
I disagree. In your video the Dorito is photographed from a moving vehicle, has sharp edges, and is moving at about the same speed as the vehicle. In the photograph of the Shropshire Dorito, Subject is far away ano because photo is enlarged edges are diffused. I don't think we are making a valid comparison.


Both images photo and video show the same tree. What a coincidence.

originally posted by: free_spirit
a reply to: gortex

This picture you posted is a hoax and was copied from a hoax video posted
by hoaxer Youtube user Alien Planet in February 22, 2016, see here:

This is old news and a hoax therefore No Dorito UFO, nothing real here.


I knew it, you don't see these traingles flying @ day around. Good job.

You mention Fox Mulder from The X-Files...

...I started re-watching the show from Season 1. There was the pilot episode then the first "real" episode. It was about an Air Force pilot that goes bonkers then disappears a few days later. Fox and Scully go out to a non-existent AFB to only get the cold shoulder. They make their way to diner where Fox is sold a picture of... a black triangle! Later in the episode he shows Scully a photo of the Roswell UFO which is also a BT.

In many ways, the unknown flying objects of the modern age is the Black Triangle. Hope you get to see one! And thanks for the alternate, "Flying Dorito" as BT/BBT are not as fun/funny of a description.

Oh I'm not like that....SECDEF himself said we've got stuff flying around Nellis he "doesn't" (wink wink) wan't us knowing about.

Gentleman, there no such application in existence within the U.S. arsenal.

Russia is saber rattling. And now this pops up.

Maybe we should expect some more sightings.

originally posted by: free_spirit
a reply to: gortex

This picture you posted is a hoax and was copied from a hoax video posted
by hoaxer Youtube user Alien Planet in February 22, 2016, see here:

This is old news and a hoax therefore No Dorito UFO, nothing real here.

Good find. For reference, it's from that hoax video at 0:48, and it has been compressed horizontally a little. Proof: postimg.org... 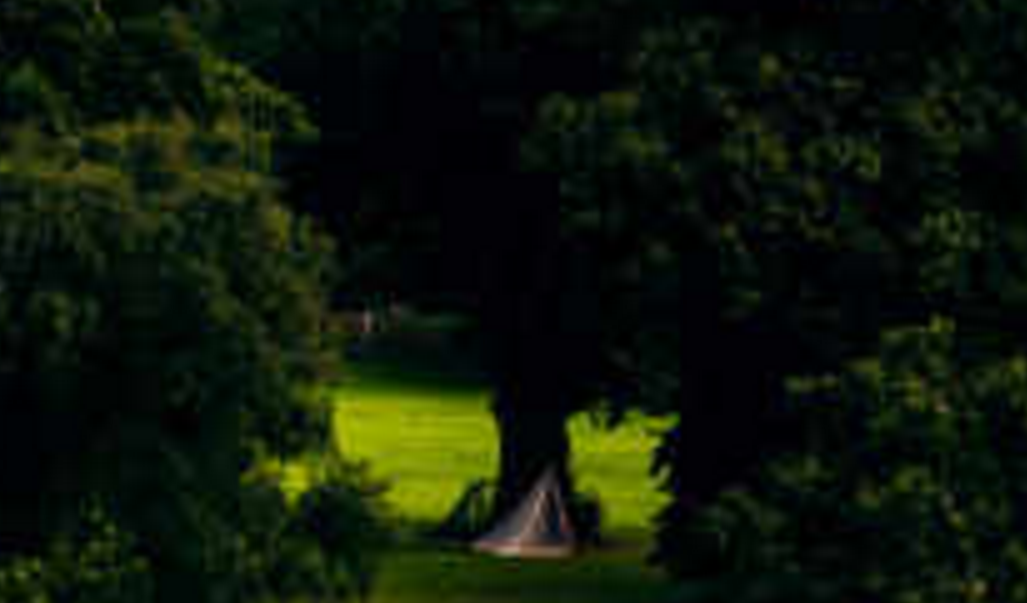