posted on Sep, 25 2016 @ 01:12 PM
link
I watched this story evolve nearly real time before it hit any news sites, it is now on local news but may spread further. I placed this in the Pit because I expect it to get dirty in here and rather than saddle the mods with too much work, figured I'd save them some trouble. I'm kind of surprised a thread hadn't been made yet.

As most of us presume, the truth is actually a bit more involved than what the story presents, fortunately, there are breadcrumbs to be found which lead one to what really happened, and I happen to know where they are.

Video surfacing out of Collier County has caused the firing of a man from his job after it shows him stealing a Donald Trump yard sign and then urinating on the homeowner's mailbox.

The video has a business apologizing since its work truck was used in the crime.

The truck in this video is owned by WOW Lawn and Pool Service in Naples.

We spoke with the business owner who says they've since fired that employee who used the truck without permission.

We spoke with the person who says he's the one driving the truck in the video who says it was all part of a prank, however, not everyone is laughing.

"Just a prank, nice way to cover it up I guess, no I don't believe it was just a prank. It's obviously stealing," said Steven Lynd of Naples.

The owner of WOW Pool & Lawn sent us a statement saying she apologized for what happened adding they didn't know the employee had the truck and have personally apologized to the person who owned the sign.

So, the errant employee is found out and fired so all is well with the world, right? 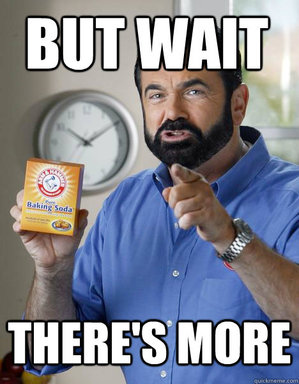 Turns out the story changed a few times and it is eventually learned that it was the owner's brother who was in the truck. This is the song that was playing when they did the deed "R Kelly Piss On You Remix Dave Chappelle Show" I won't link it though. The owner's husband (it's a female owned minority run business) is a big La Raza supporter.

This is actually a member of arfcom and that member posted a thread in their general forum, eventually 4chan.org/pol picked up on it and from there, the Internet had it's claws in and the perpetrator soon experienced, and continues to I imagine, the Internet's wrath.

The videos of the incident, recorded by that member's home security system:

Well, once the company name was determined from the videos an apology was given to the OP, sort of: 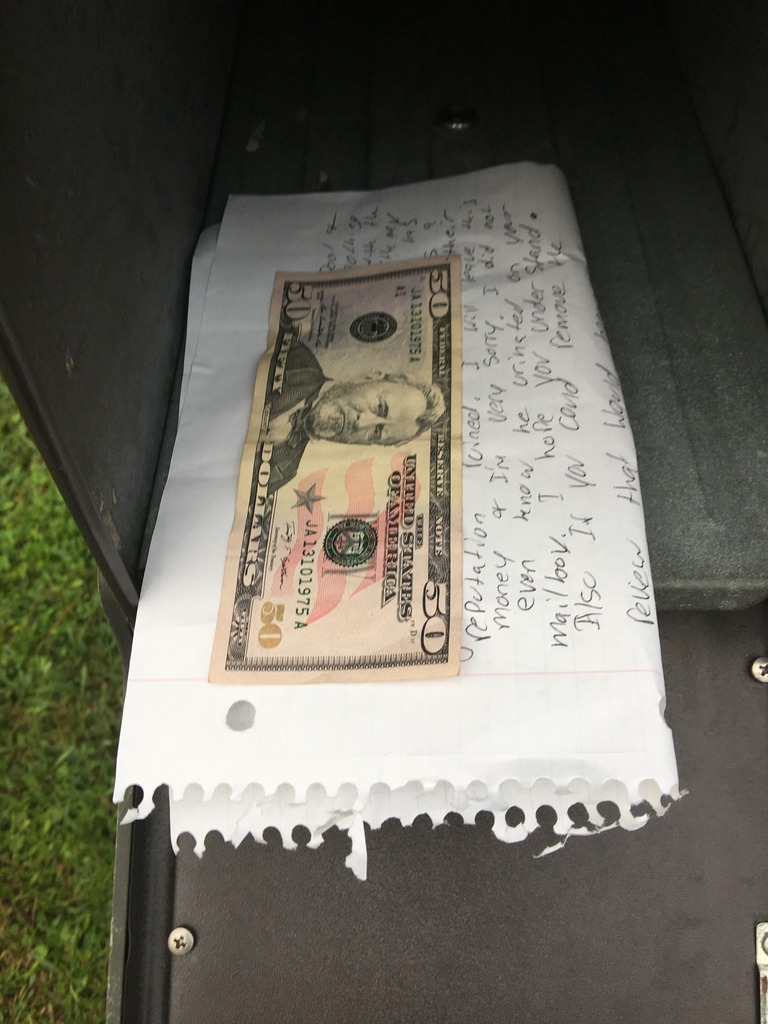 Keep in mind, this is after they had been id'ed and began to experience social internet justice.

They tried saying it was borrowed from an employee at first, then it changed to it was an employee. It took the internet sleuths to find thenfact that he was family to the owners.

The apology is a massive CYA operation because they got caught.


The truck in this video is owned by WOW Lawn and Pool Service in Naples.

I guess he could say he was just watering the plants?

Lol I imagine that the company will pay a hefty price in loss of business thanks to this "prank".

Some people are idiots, we have seen a few lately.

If the husband of wow's owner exposed himself to piss on a mailbox, shouldn't he be charged with damaging private property, assault if he has any communicable diseases and indecent exposure, thereby putting him on the sex offender registry?

It was the brother of Wow's owner, husband says he wasn't there, many members of arfcom do not agree and believe it was owner's husband who was driving; they maintain there were 4 people in the vehicle.

posted on Sep, 25 2016 @ 01:47 PM
link
Well let's look at the narrative against the video. Firstly he urinated first then stole the sign. IF he urinated on his mail box he must have had a very, very powerful stream as he's standing at least six feet away and pointing in the wrong direction. As for firing him for taking the vehicle without permission, if you look at the video he was not driving so another person was guilty of that "crime". It's just a prank (probably a drunken prank) that's been took way, way too serious on all sides. Nothing to see here , move along.

i cannot speak for ATS

but my personal opinion is :

thats leaves us with 3 offences - under almost any juristiction :

Finally the crazy Tara (from the crazy lady thread) has found someone she will probably get along with. Lol

This election is getting out of control....


You know, it's so weird. When I see comments like this, I immediately think, huh?? You mean TRUMP, the thin=skinned, will have "speech police" in the form of a reduction in 1st Amendment rights, attacking journalists, etc.

I can't believe you think Hillary is the one with the "czars of public obedience." I see Trumpian Police State with all us folks who dared say a word against him having to, as one of his surrogates put it, "Bow Down before Him."

posted on Sep, 25 2016 @ 02:35 PM
link
Not a big deal since Hillary said the resident was probably deplorable anyway because he has a Trump sign in his yard. Of course, that makes him a racist, a sexist, a xenophobe, and... what else was it? Oh yeah, a homophobe too. He deserved It!

We do indeed need a sarcasm tag...

This thing seems to crop up in every election cycle for every office, but I am noticing a lot more stories about Hillary supporters doing the damage than Trump supporters. That's why I posted the sarcastic remark above. Is there a correlation between Hillary's words and her supporters' actions?

Nah, probably not. Anyone who would suggest that would be deplorable.

This is why I think that people should keep their political signs (of both parties) inside their house-but visible to the street.

That way,these morons will have to break into the residence to destroy the sign-and the homeowner can rightfully/lawfully shoot and kill these worthless pieces of trash.
edit on 25-9-2016 by Picklesneeze because: forgot "lawfully"

I would bow to,hail,etc. whoever gets the damn wall built,tosses the illegals out,and stops the flood of liberal supported muslim terrorists from coming into the U.S..

And to think that idiots get more worked up about a political sign in SOMEONE ELSE'S YARD.

edit on 25-9-2016 by Picklesneeze because: forgot something

Homeowner is deplorable for not providing a public urinal next to his mailbox.

You're a member of ATS and can speak for the portion of it which you represent; your own.

You've boiled it down to it's bare essence and lined out what the one responsible should face at a minimum. I suppose it would be up to the OP of the arfthread, the homeowner, as to whether or not they wanted to press the trespassing and the theft charges. The indecency charge would be up to the governing authority, at least that is my first thought.

But as we are in an election season and there clearly is a political side to this, wingnuttery will abound and so must be addressed.

They claim they wanted to prank a friend by putting a (stolen) Trump sign in that friends yard.

I've pranked friends before and haven't resorted to petty theft as a means to acquire any portion of the aforementioned prank.

One of them then goes the extra distance and adds the insult of urinating on the mailbox before the theft took place.

Internet hell begins to rain down on them and then they scatter in an attempt to divert the onslaught.

On their website is posted a message from which this excerpt comes:

This was solely an immature and irresponsible act from one of our employees and his friend who was making unauthorized use of the company vehicle. Our company has taken extreme measures by immediately terminating his employment as well as personally apologizing to the person directly victimized.

There are clearly 3 people in the vehicle; the driver, the one who gets out of the front passenger seat, and another in the back seat. The driver bears a remarkable resemblance to the owner's husband.

stealing a Donald Trump yard sign and then urinating on the homeowner's mailbox.


There was no damage to property. If this happened at my house I'd just laugh it off. I'd also send a copy of the video to the local media so everyone else could share the joke.