This is insane. Race wars have officially come to America and this is just the beginning.

Who are the racists, again? Why is this not front page news? Just imagine the outcry if a group of white people did this to a black person...

These are the fruits of the controlled liberal media working for an administration that has been stoking racial tensions in this country for years. Get used to it.

Are you saying that there is a justification for this that maybe we aren't seeing?

Yeah but what about slavery not to mention cops shooting people who pull guns on them?

Try not to ascribe any sense to this.

The people we're dealing with do not work that way.

Ya, edited video. What in your enlightened view of the world justifies a pack of animals beating one guy.

They forgot to hook him to a truck with chain and drag him down the road. Another sign of this new generation of youngsters being half arses?

Good thing blacks "cant be racist", otherwise that might be called a HATE CRIME (in some circles).

What I'm saying is that you are an idiot if you are out there instigating a protest full of angry people whether they be black or white...do I condone violence, no but if he was acting like an idiot I would have zero sympathy...

With that said there is video on here that shows a bit more footage...appears that he was begging not to get attacked..Link

Ohanka
+45 more
posted on Sep, 22 2016 @ 12:44 PM
link
The Black Lives Matter terrorist organisation has incited such acts of brutality through their brainwashing propaganda. Constant incitement of violence and calls for open insurrection against the state come from that groups' mouthpieces.

Race relations are at an all time in America low because of them. Now we bear witness to the consequences of their racist violent propaganda.

Action must be taken against this groups' leadership to ensure they are brought to justice, not just for this crime, but all crimes committed in their name.

Going after the lone wolves brainwashed by their lies won't solve this problem. The group needs to be stopped.

We saw it with the shootouts with the police in Texas not too long ago. This path leads to Civil War.

There will be more shootings, more insurrectionist riots, bombings and worse unless something is done.

I am scared to post on this and surprised you posted, you could be labeled a racist.
The only response I can give is horrific...
People at there worst.

This stuff happens everywhere to be a moderate on the subject, but the one main issue is that this is happening here. Which openly shows the problems within our society of lack of education, family direction, and lack of self respect for other individuals lives.

What's funny I really thought Obama would lead us past all this garbage and racial division for once and for all. Instead its bordering on 60's level nonsense in 2016. I really don't get why he can't stand up and say cut the crap out were American's these actions are intolerable, yet he remains silent often to long and often on the wrong side of the equation. We truly need somebody to break out of the mold of these new leaders and give us a path like MLK. 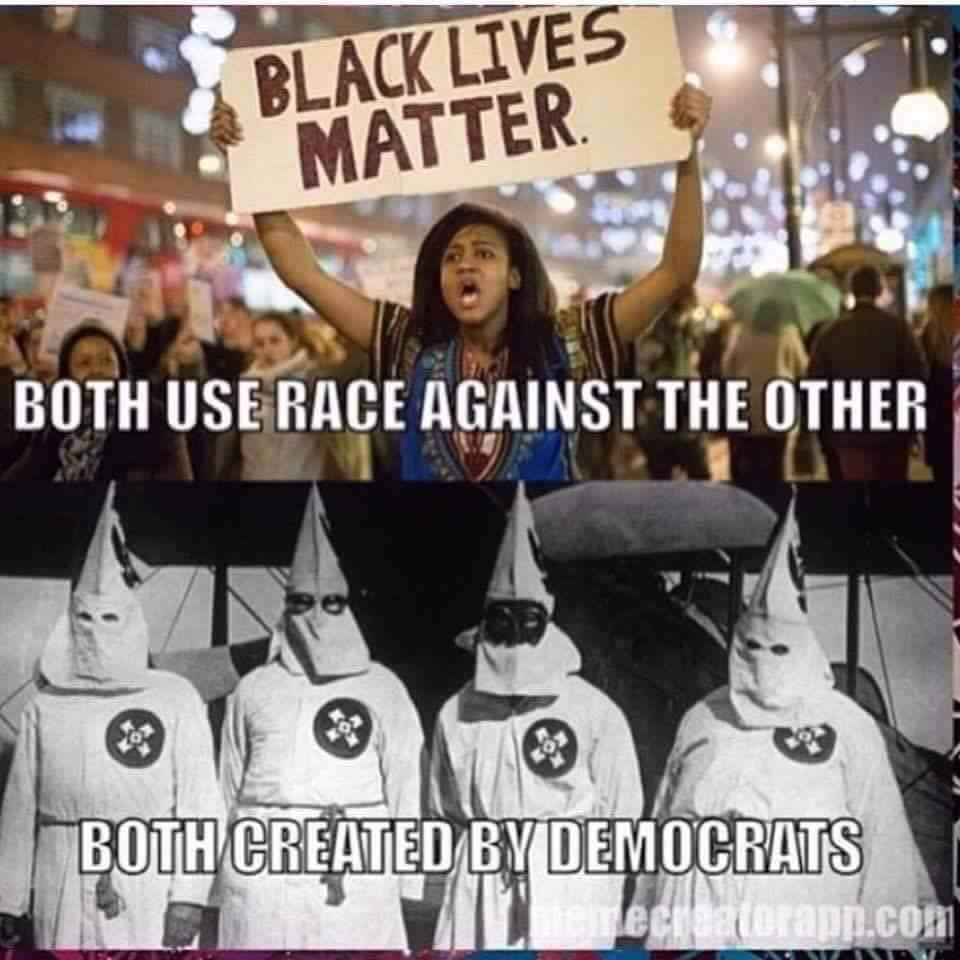 darepairman
+38 more
posted on Sep, 22 2016 @ 12:53 PM
link
a reply to: Konduit
Now, I certainly don't and cant speak for all of all of us white folk, but this kind of crap is getting very old fast. now you really don't want whats coming soon, you can only push so far before whitey sets things right. That's it right there brother, just a natural fact.

The Dixiecrat's stayed. They just adapted and brought back their racist ambitions in the form of reverse-racism. When you only see people as groups this is always inevitable.

jhn7537
+16 more
posted on Sep, 22 2016 @ 12:59 PM
link
I just shared this video on another "Charlotte" thread.. Glad someone else picked up on this and made a thread, didnt have the time... This video is beyond disturbing... Just a bunch of worthless animals at work... If I was concealed carrying there, there would be a lot of body bags... Totally uncalled for.. ZERO justification..

posted on Sep, 22 2016 @ 12:59 PM
link
a reply to: Delts95
Agreed. Obama needs to do the speech Morgan Freeman's character did in that movie "Lean on Me". It's the speech he gives to the students at an assembly bringing home the point, that no ones to blame and everythings on you and up to you.


So your saying democrats have changed in the last 50+ years and should be forgiven but slavery that ended 150+ years ago is ok to hold resentment for.