Former President Bill Clinton and his Clinton Health Access Initiative (CHAI) distributed “watered-down” HIV/AIDs drugs to patients in sub-Saharan Africa, and “likely increased” the risks of morbidity and mortality, according to a draft congressional report obtained by The Daily Caller News Foundation.

The congressional report, titled,“The Clinton Foundation and The India Success Story,” was initiated by Rep. Marsha Blackburn, a Tennessee Republican and vice-chair of the House Energy and Commerce Committee.

The CHAI program to help AIDS victims is considered one of the Clinton Foundation’s most important contributions and is probably its best known initiative.

The congressional report focused on Clinton’s decade-long relationship with a controversial Indian drug manufacturer called Ranbaxy, which CHAI used as one of its main distributors of HIV/AIDS drugs to Third World countries.

It also highlighted the work of Dinesh Thakur, a former Ranbaxy employee who became a star whistleblower, permitting the U.S. government to launch a landmark lawsuit against the Indian firm. The company was vulnerable to U.S. prosecution because it also sold its generic drugs on the U.S. market.

Ranbaxy ultimately pleaded guilty in 2013 to seven criminal counts with intent to defraud and the introduction of adulterated drugs into interstate commerce.

Well this explains why the Clintons spun off the CHAI back in 2010. The number of deaths is still being looked into from the watered down drugs. Just like other groups linked to the Clintons the Indian company that made the drugs received massive profits from the scam.

Once again the Clintons sell out people, not caring who they hurt, for the almighty dollar.

But people would be surprised how common it is.

Most big pharma corps donate out of date drugs or those that fail QC to try and look "humane" even though the drugs are worthless.
edit on 21-9-2016 by crazyewok because: (no reason given)

Another day in the corrupt world of the Clinton Foundation I see...

Absolutely disgusting behavior, however I do not think it is simply greed that causes this behavior.

I think that it is linked to staight up sadistic psychopathic nature that exemplifies the globalists these scum serve!
edit on America/ChicagoWednesdayAmerica/Chicago09America/Chicago930amWednesday5 by elementalgrove because: (no reason given)

They couldn't figure out why the drugs were so cheap?

Besides, if that were the case, they would have known.

Hey, how about the fat kids?

Where were they helping with them, again?

No we're just sitting here laughing at the fools who think that source is credible. .

This has become a source of entertainment now.

The deplorables trying for legitimacy. Lol

originally posted by: Sillyolme
Yeah real worthy news source ya got there. Way to go.


Can you provide your approved lists of sources then? Or is it only CNN, MSNBC, etc. or those that kiss Hillary's ass?

No everything is Clinton's fault. Do be logical.

I defend. I don't attack members. I attack trump.
Thanks for coming. 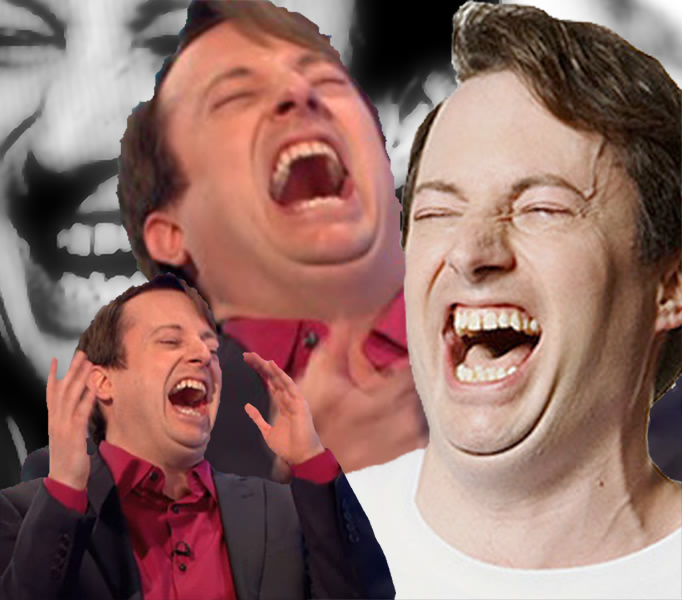 posted on Sep, 21 2016 @ 10:28 AM
link
You guys really, really want to see the Clinton's as some mustache twirling villains. You guys need to take take a break from the internet.

The drugs were supposed to be discounted because of an agreement between the foundation and the drug companiesThis much has been outlined as a true action of the Clinton foundation. So what happened? The drug company agreed to the price then supplied inferior drugs? If that's even true based on the source here then it's still on the drug companies shoulders.

If it's true at all.

It's well documented that the Clinton's worked to supply these drugs to nations where the epidemic was out of control.
That's what charities do.
They went to the drug companies and pleaded on behalf of these poor nations. They did the legwork to arrange for distribution, they contacted doctors.
How is an insufficient drug supplied by a company who agreed to provide good drugs in any way the foundations fault? They did everything but make the drug.