After hopping on youtube for a bit, I ran across this video from Mark Dice that gives details about who purchased the copyrights to the video.

He goes on to describe that the AP tweeted that they no longer have distribution rights and that the videos rights were purchased by a company called Storyful (which is owned by News Corp/Rupert Murdoch). The CEO being Rahul Chopra. Who has worked as a banker for Morgan Stanley in the past

It will be interesting to see if there are any links between Rahul Chopra and Hillary Clinton....I'm guessing there is.

Big bankers helping Hillary to cover up her illness.
hmmmm.
but not shocking, is it?

this just keeps getting better and better

Nope-not at all. Unfortunately almost everyone that has ever run , will run, and currently running is part of the Country Club Cabal.

Just depends how much everyones denial lasts to the fact that there is indeed a cabal behind the scenes running everything on the planet that will determine how much more of the same they will receive.

Yeah, the video will still be all over youtube and liveleak because people will always reload it.

They'll be working hard to make sure big news outlets can't use the video on TV and in news articles -where the most public exposure happens.

posted on Sep, 12 2016 @ 09:03 AM
link
I have a notion that she may have been poisoned. She got her self in a bad spot regarding those emails. Her superiors do not look kindly upon her mistakes. She is being slowly eliminated. That's how they roll, savvy.

On the front page of Drudge today

I ran across this video from Mark Dice

So you started with Drudge and then you went looking for more information on YouTube of alll places and then settled on Mark Dice of all people? Yikes.

The CEO being Rahul Chopra. Who has worked as a banker for Morgan Stanley in the past

Rahul Chopra worked for Morgan Stanley as manager from 2005-2006.

Mark Dice is a blithering idiot who relies on other idiots viewing his youtube channel to make a living.

Rohit Chopra is a student loan reform activist who went to work for the Department of Education earlier this year as a policy advisor. You do realize that there are a lot of people with the surname Chopra in the world right? Are you also suggesting a connection to Deepak Chopra?

If News Corp bought it, they didn't buy it for a love of Hillary. They bought it to make money.
edit on 2016-9-12 by theantediluvian because: (no reason given)

Really at both their ages, Clinton being 68 and Trump being 70, any health related issue can easily develop over night. Considering the stress, and demands of both their campaigns, it has to be exhausting for anyone. Maybe that's why they both have much younger running mates.

And, ummm..... yes I still think its a possibility

It was a strange path, but it makes sense. The video was censored on Drudge, so I went to youtube and Mark Dice popped up. Like him or not - he would be one of the first to discover censorship as he makes a living on youtube.

I agree that Chopra is probably a common last name and it doesn't automatically imply a link. But you have to admit both Rohit and Rahul do look like they could be related. And would it really be suprising that Hillary aligns with people that can provide favors (Debbie Wasserman Shultz). 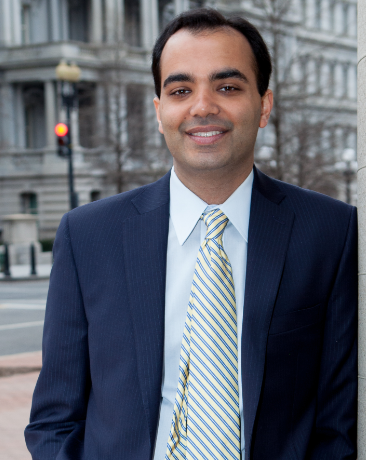 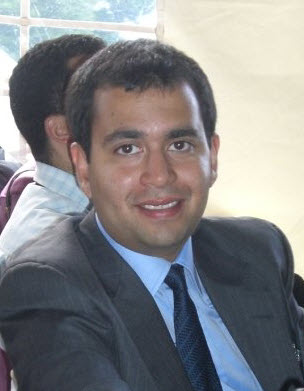 posted on Sep, 12 2016 @ 09:35 AM
link
I watched a number of outlets suddenly not having the videos, saying it was shut down.
AP specifically mentioned how the rights were bought and they werent allowed anymore to show it.

Streisand effect of course will happen if its any serious attempt to cover up. a video like that on the internet is about as containable as trying to put smoke back in a cigarette

posted on Sep, 12 2016 @ 10:55 AM
link
A little more digging and it's obvious that the CEO of Storyful is intentionally censoring the video.

In satirical form, he retweeted this yesterday -most likely hours before purchasing video rights:

And 6 days ago, the following about Hillary's health:

At least in this video you can hear the metal hit the ground, falling out of her right pantleg. She did not lose her shoe!

What was the metal?


It makes no sense, I posted the same video as yours on another thread here at ATS yesterday whatever, and it's still there too.

Yeah, I noticed that too. It's either metal or maybe glass; it makes a 'ringing' sound when it hits the sidewalk.