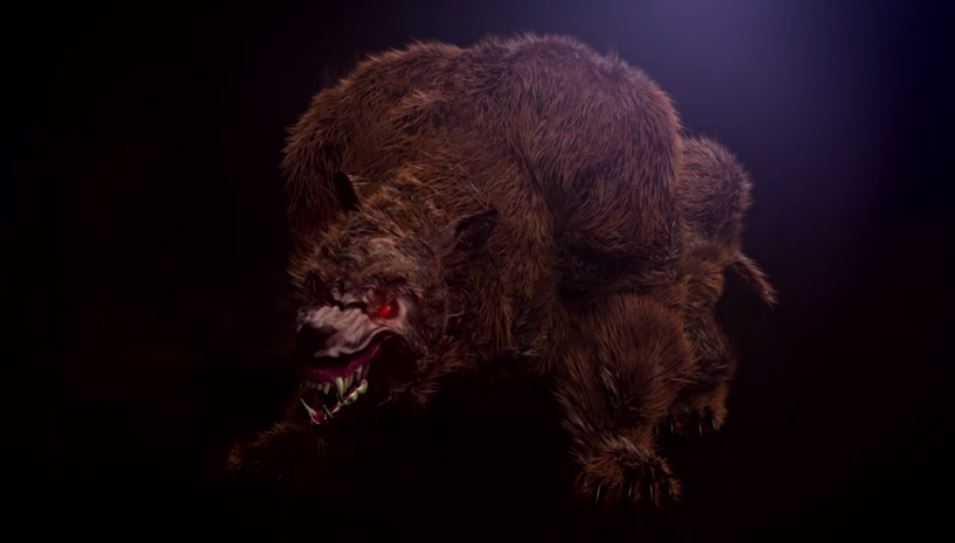 There was once a wast green forest and it held majestic creatures of the wild. Man soon appeared and boundaries were declared, but man made by ideals didnt like the idea. They saw the creatures of the wild as something they didnt want near.
A group of men set out to hunt, only to find out.. There were they once who were hunted. The peace was made on a simple understanding, yet could be broken with devastating consequences..

A Bear and a wolverine watched the men slaughter innocent creatures of the wild, blood poured and the rivers were turned red. The Bear hoped the men would leave, but they didnt.. And they were even freed..

Until one night the bear stood outside the hunters home, and well, pieces of him was the only thing left. For the others their judgement has already been declared, just cause a few men believed a fight was worth more than peace.