posted on Sep, 10 2016 @ 08:48 PM
link
A new plane has joined the C-141A at Moffet Field (AKA NASA Ames). I noticed the other day on my bike ride. Unfortunately it resides in an area that is too far for me to wander from my plane when we fly out of there 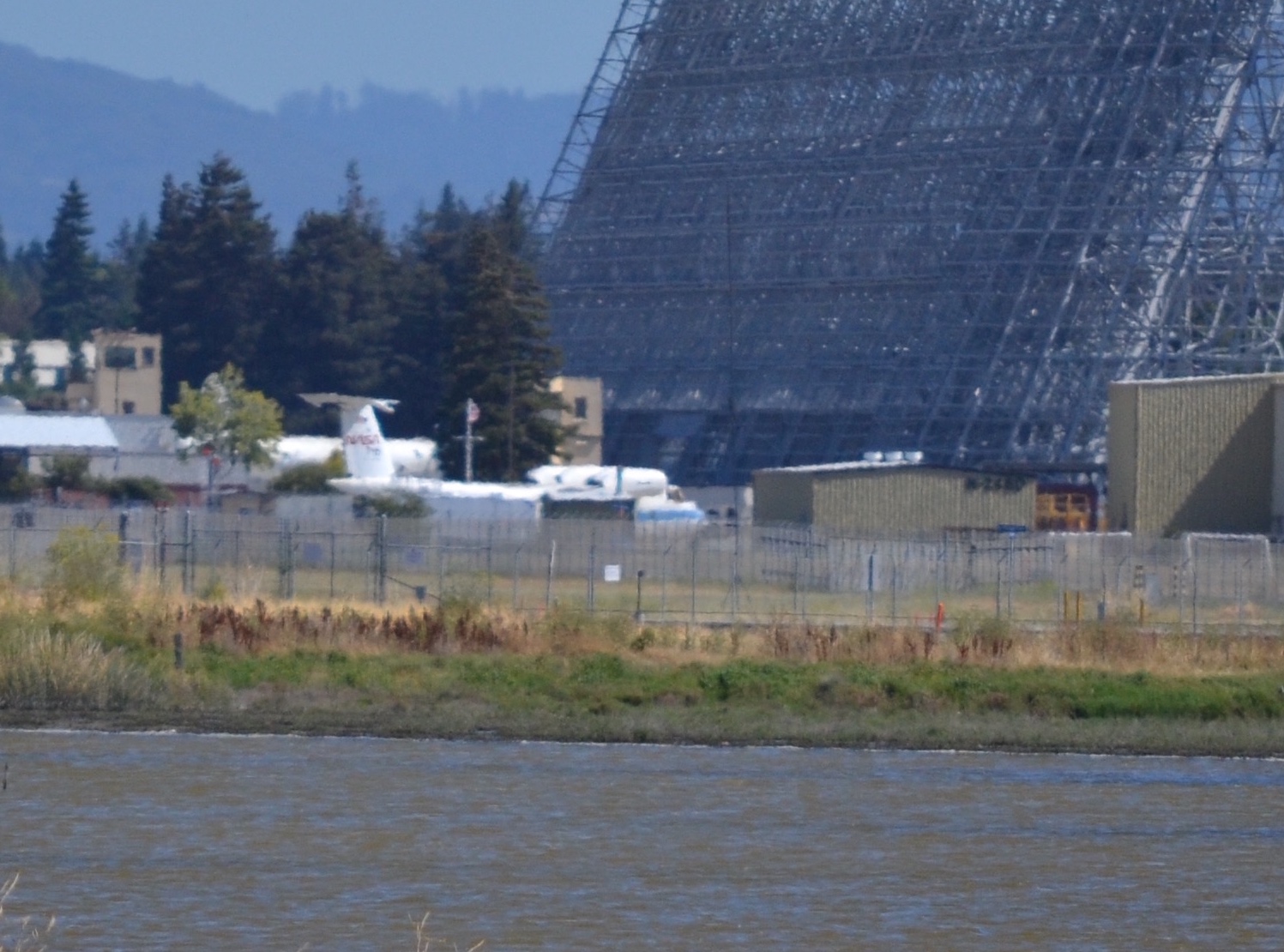 Im 99.9% sure its the the Quiet Short-Haul Research Aircraft (QSRA) NASA build in the 70's. That being said I'm wondering how it got there. It seems to be too big to fit in a C-5 and An-124 even though from this angle its wings looked clipped

Disassembled on a truck. They've moved some pretty substantial aircraft that way.
edit on 9/10/2016 by Zaphod58 because: (no reason given) 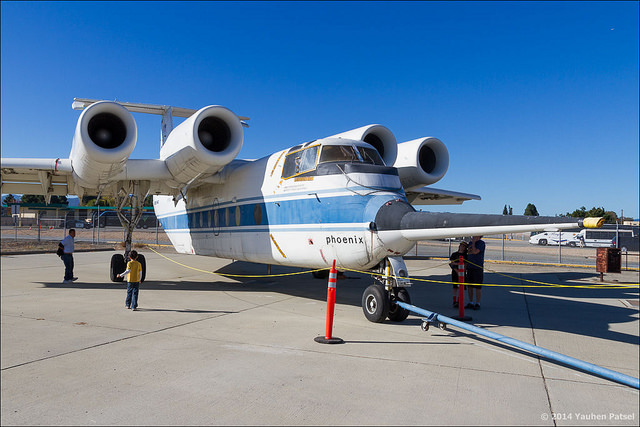 Disassembled on a truck.

The uncropped pic. Yes that is Marine 1 on the left 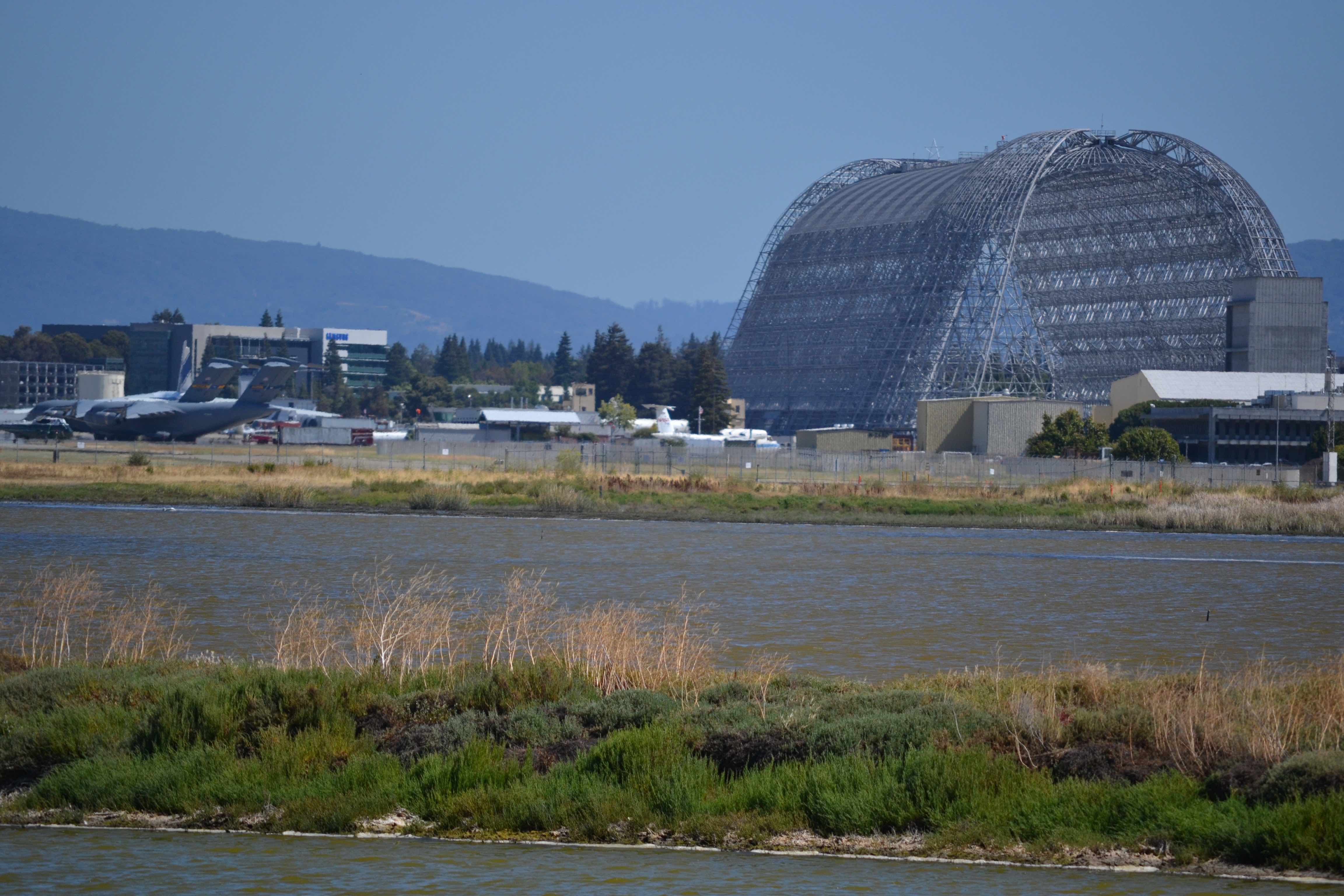 The wings and tails are moved either alongside it on the trailer, or on another trailer. They disassemble the entire aircraft and put it on a lowboy, then reassemble it at the destination. That's how they moved a Connie from Canada down into New York.

The wing section I know but 14 feet is max height in this area given the large number of overpasses. More to the point why go to all that trouble to let it sit and corrode like they have with the C-141 which is in really rough shape 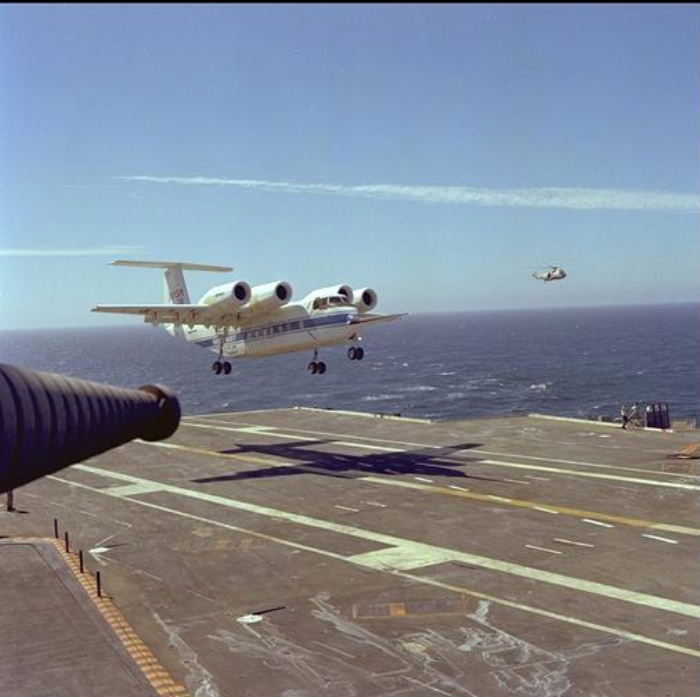 Zaphod answered you promptly.
There is an overhead of it on google maps. Near the fire dept.😊

posted on Sep, 10 2016 @ 09:05 PM
link
Yes he did and based on your Avatar the aircraft has been there since at least 2011 when they started stripping off the cladding of Hanger One.

Thanks for the address. I am very familiar with the base. My father was stationed there in the Navy and I fly out of there quite often, however, its way to far for me to wander from my aircraft or ambulance. We used to watch them test stuff in the wind tunnels even back when it was a P-3 base The tarmac to the tower is about as far as they let us go.
edit on 9/10/16 by FredT because: (no reason given)
edit on 9/10/16 by FredT because: (no reason given)

Lol.. no i slipped up and posted an image for you of the aircraft into my avatar. All corrected now. 😆
edit on 10-9-2016 by Bigburgh because: (no reason given)

originally posted by: Bigburgh
a reply to: FredT

Lol.. no i slipped up and posted an image for you of the aircraft into my avatar. All corrected now. 😆

All good cause it at least identifies a timeline. 2010 was the last time I had free run at the base and hangers (before my dad passed) and never saw it. I would have noticed it right away having been an aviation junkie for some time.

Because they had to move it out from where it was sitting and rotting. They may have had other plans for it, and they fell through. It wouldn't be the first time that's happened. As for the height, there are ways to route around overpasses, no matter where you are. Truck is the only way they could have moved it, unless they wanted to fly a C-5 in, and move it that way disassembled. That would make even less sense than putting it on a truck for a short move from where it was, to where it is.