page: 1
17
log in
join
share:
DontTreadOnMe
+5 more
posted on Sep, 8 2016 @ 05:28 PM
link
With all the gloom and doom about weather, forest fires and floods....I thought it would be nice to talk about a positive step for National Parks in the United States.
Thanks to the donation of Ackerson Meadows from the nonprofit Trust for Public Land, Yosemite is now 400 acres richer...and now boasts about 750,000 acres.
The Trust purchased Ackerson Meadows from private owners. The area had been used for logging and grazing. The previous owners had considered selling to a resort....but opted to go this route so more people could enjoy the wildness of the area.

The meadows, home to the federally endangered southwestern willow flycatcher and a geographically isolated and genetically distinct clan of roughly 200 great gray owls, were spared by the Rim fire that scorched a huge swath of the surrounding Sierra Nevada forests in 2013.


“The purchase supports the long-term health of the meadow and its wild inhabitants, and creates opportunities for visitors to experience a beautiful Sierra meadow.”

From the latimes:
Op-Ed: Will our national parks survive the next 100 years?
About the Park:
en.wikipedia.org...
Other articles:
www.bbc.com...
www.jamestownsun.com...

originally posted by: DontTreadOnMe
With all the gloom and doom about weather, forest fires and floods....I thought it would be nice to talk about a positive step for National Parks in the United States.

But I wanted it to say the caldera expanded outward the most in 70 years.

Oh, that's Yellowstone.
edit on 8-9-2016 by IgnoranceIsntBlisss because: (no reason given)

That is fantastic DTOM !!

I was fortunate to visit Yosemite in '05 and was thoroughly impressed with the pristine condition of the park.

The wildlife was a bonus to the geological features
and the magnificent Californian Redwoods.
( how do you spell Sequoya's lol. )

If I ever make it out west...i think I'd rather see Yosemite than Yellowstone.
The program we saw on National parks really made Yosemite seem like the perfect place to visit.

However, Missing 411 and the reports of people vanishing, even on the popular Yosemite Falls hike in broad daylight, makes me hesitant.

posted on Sep, 8 2016 @ 10:40 PM
link
I've been all over northern California but I've never been to Yosemite. I really need to go there. This is terrific news!

That IS good news! Thanks for sharing. I admit that my first thought on reading the title was, "Oh, no, not another parking lot or store!" More meadows! Yay!

It was interesting to read that the land had been part of the original boundary plan. I'm glad it found its way back home.

Yeah, I saw that and wondered how it was there...and then not there....just glad it is there again.

Maybe it was someone removed from the original tract when it was used for cattle.

From what I've read on those old park boundaries (100+ years ago), they were first drawn on a map with disregard to ownership. Lines were later readjusted to reflect property actually owned by the govt. There were quite beautiful tracks of land that first ended up inside a park, but, like Ackerson Meadows, were privately owned and later ended up not included within later boundary lines. I have a feeling that having surveys of such wild land was a pretty big job back then, and so resurveying for accurate park boundaries took a while.

In case someone hasn't read it yet, an ATS member, jtrenthacker. posted pix of his Yosemite hike at this ATS thread My Hike To Half Dome In Photos.

The Yosemite Conservancy organization has some neat webcams to view park highlights. The one for Yosemite Falls streams live.

I got to thinking what makes Yosemite so special. There are so many beautiful national parks. The example I came up with is the difference between looking at an amusement park attraction and actually riding on it. With Yosemite you not only look at it (like with the Grand Canyon), but you actually have to immerse yourself in its features, as the Yosemite Valley road puts you among them.

You stare out your car window as you drive right by granite cliffs and falls, to which you can later park and walk to. You are smack dab in the middle of all that beauty, a part of it.

With so many park visitors nowadays, the park has a great shuttle system, so you can arrive, park your car, and hop on the shuttle bus to visit all the sights. Visitors who enjoy the history of a place won't be disappointed with the great visitor's center and history all around you that you can read about from books and brochures. I love going online to see all the pictures of early tourists arriving by stagecoach and buggy.

posted on Sep, 12 2016 @ 12:11 PM
link
Been to and through yosemite too many times to count,
here are some random pics of a trip through a couple of years ago 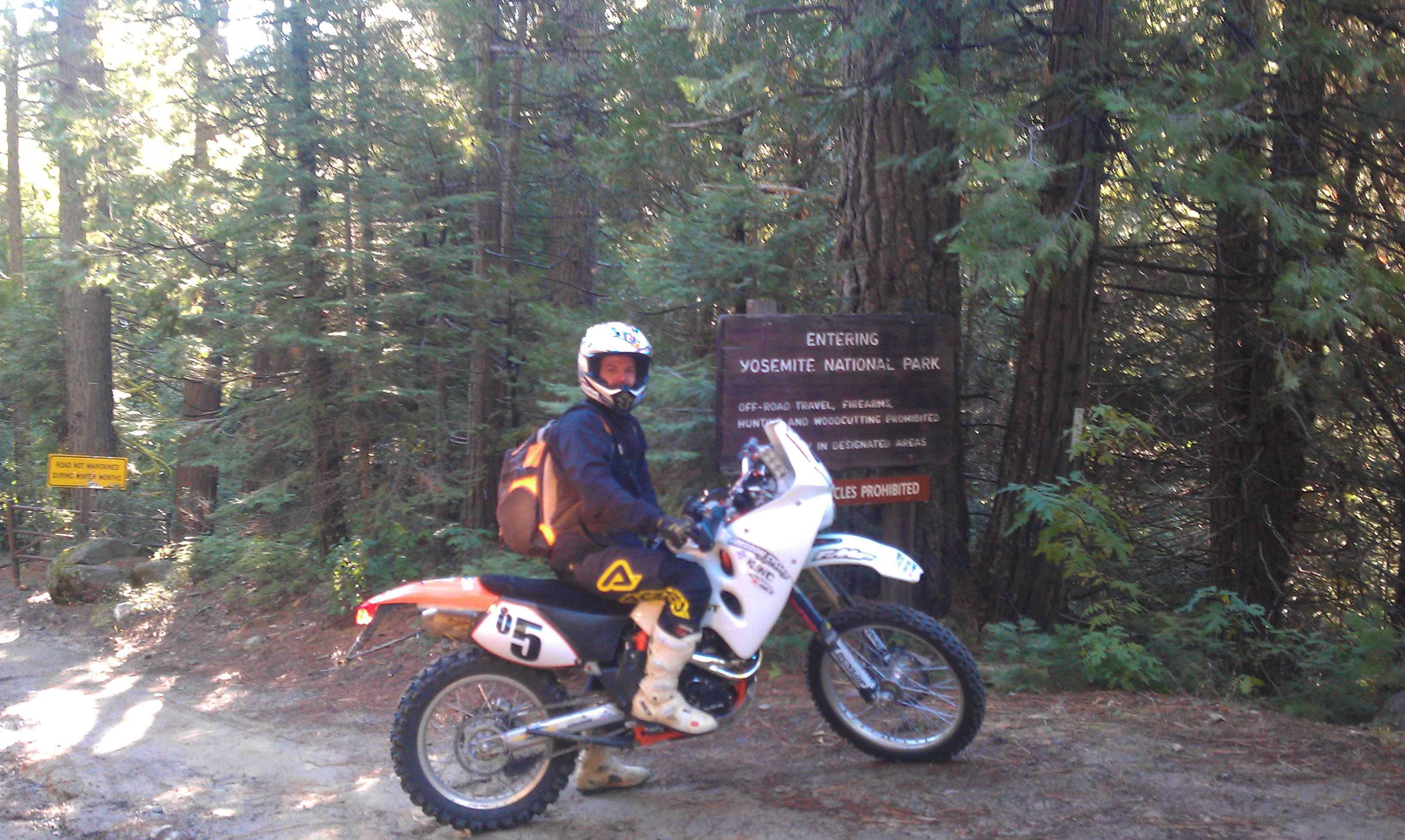 old road to yosemite to coulterville 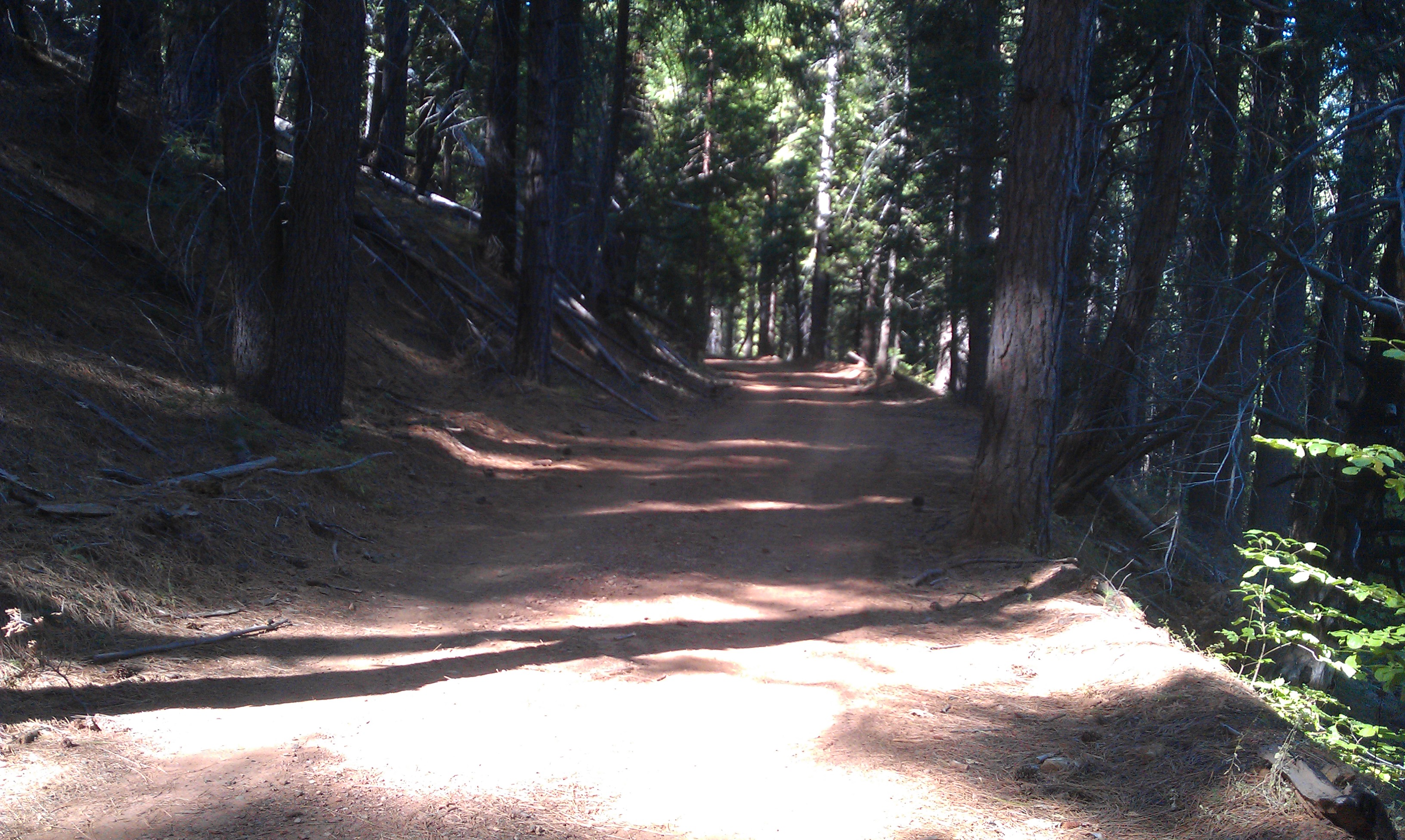 a view you cant get 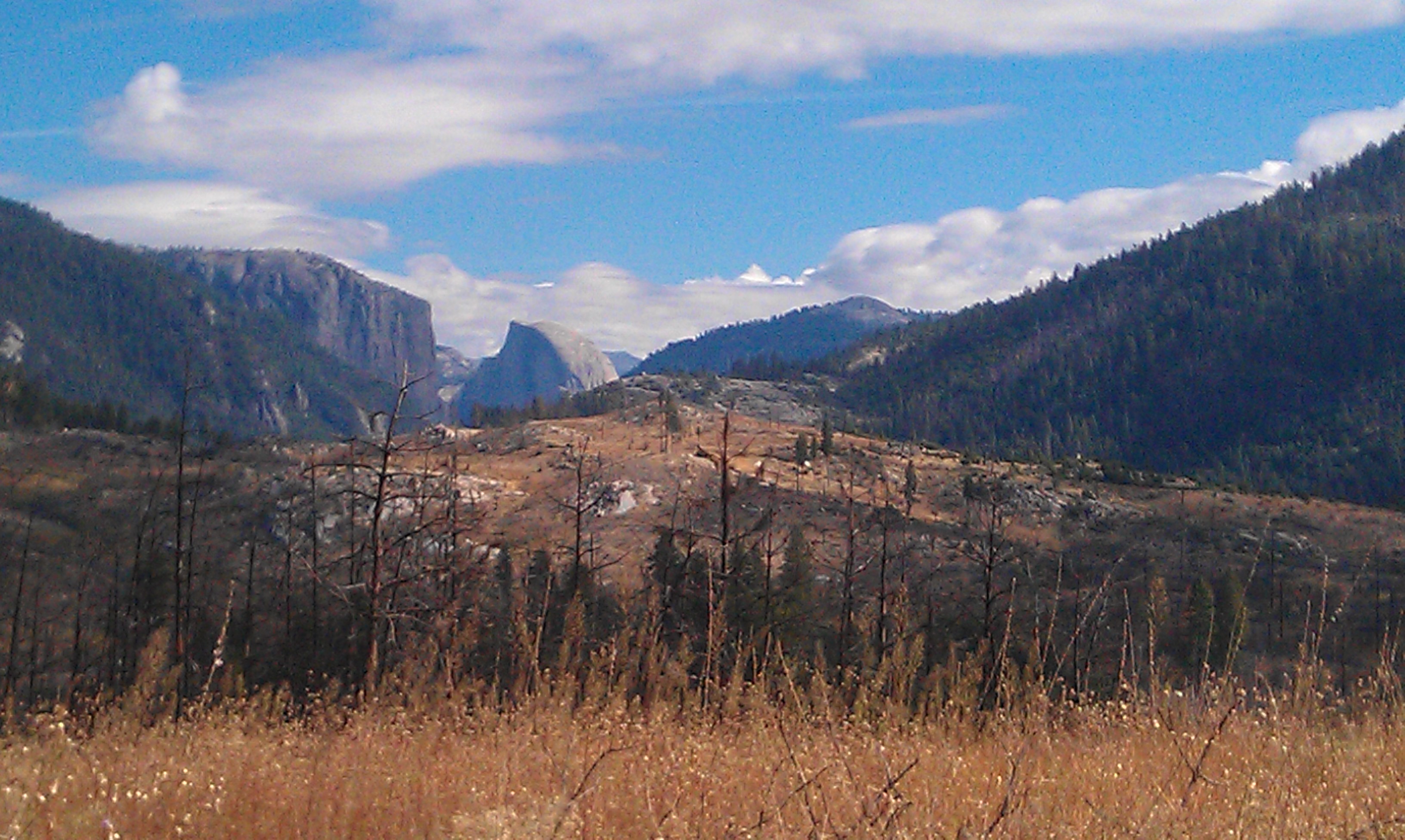 originally posted by: desert
a reply to: punkinworks10


I don't ever get down that way, but I have done a little exploring on the north side of kings canyon. I have been on some really old trails over there. We even found a crashed airplane once, 30's era biplane, then ten years later a guy hiked in took it apart, hiked it out and restored it to flying condition.

posted on Oct, 1 2016 @ 09:12 PM
link
Drove through that area (well as close as the road to Hetch Hetchy gets) in summer of '05. It was stunning as was all of the park, I'd love to get back there one day but my return trip to Yellowstone comes first. Yellowstone might not have the looks of Yosemite but its a truly amazing park.