I'm sure that you have all seen the supposed "mock" sacrifice at CERN video a few months back; a group of black-hooded people that stabs a blond haired girl captured on film; supposedly all just a childish prank says CERN and the media. But what if it's not a prank?

I figured that I could at least look through the missing people archives from Zurich and I found this young girl that fit the bill. Her name was Olivia Østergaard. What struck me was that she was last seen wearing a black coat with a hood, just like the girl in the CERN sacrifice video. 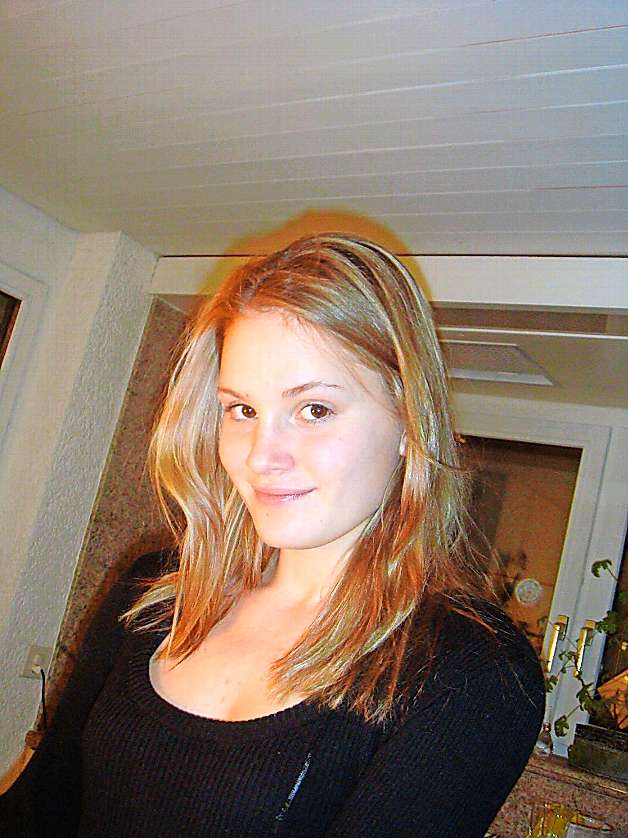 ZURICH, SWITZERLAND – Police in canton Zug Wednesdady 3 April began air searches for missing Danish student Olivia Østergaard, age 20, who disappeared without a trace one week ago. The police missing persons bulletin has now been shared European-wide. Zug police in a bulletin Saturday 30 March described her as: “178 centimeters tall, of slim build, with long blonde hair. She is believed to be wearing a black coat with a hood and a dark dress. She has three tattoos, one each on the forearms and on the right thumb.”

Secondly, but not as significant, she had three tattoos; a triangle and a pagan(?) symbol that perhaps might indicate that she was part of some kind of pagan cult? 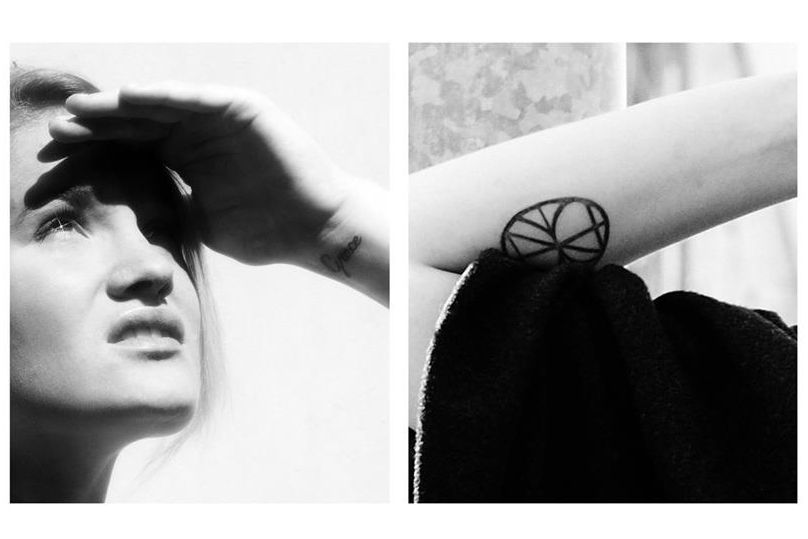 What do you people think? Just a coincident? Here is the leaked video for those that have not seen it.

posted on Sep, 6 2016 @ 06:40 PM
link
a reply to: MerkabaMeditation
Probably this was a staged sacrifice from a occultist group who has ties with CERN. She played the victim in the ritual which I guess was prepared for her. My guess is that this was her Initiation in the inner circle of a science-occult group, a symbolical death to her old life and rebirth as a servant to the cult was about to happen. She was not killed there. She played the death ritual, then probably was buried for nine days. This finished the procedure and now she is a full member of the society(cult). Probably she got a new identity and now is designing bio-viruses in some undergoing facility in the middle of "insert random desert here", and having decent team building orgys every Sunday. Probably she was picked from some new age site for witches years ago, and went through observation. When shown the qualities and dedication to be useful, she was recruited to a "serious" cult.

posted on Sep, 6 2016 @ 06:46 PM
link
just to add - this is what happens to brainless girls without the brains and potential to realize the true occult light, but with enough interest in obscure and idealistic thinking, so to serve the light of whoever Entity they are told to worship, brainwashed and driven to extremities.

Pardon my five posts in a row, mobile likes to post himself without asking. Little devil.

Do you mean that this girl could be the one sacrificed at the video? You said she was found dead in 2013 but the video was uploaded in 2016.

My thoughts are only if the video was leaked 3 years later it is a very slim possibility (gotta say I don't think CERN would have any links with cults, they do pretty solid science in that organization) although in the video she seems to be wearing a ritualistic robe instead of a black dress with coat. Pagan tattoos are also, very popular these days so I don't know if it could be seen as a link.

I like how you assume she is a dumb blond. Asshole.

Interesting....the fact that this took place at all, real or not, at CERN is bizarre.

Secondly, but not as significant, she had three tattoos; a triangle and a pagan(?) symbol that perhaps might indicate that she was part of some kind of pagan cult?

Sometimes, tattoos are just tattoos. I have the pagan symbol for blessings tattooed on my hand and I'm not part of any pagan cult.

You should probably start with researching the elements in the video. That is a statue of is of Lord Shiva and was donated by the Indian government IIRC. The only Hindu god that I'm aware of anyone sacrificing humans to is Kali (the practice is called 'Nara Bali' and there are isolated incidents every couple years in India). Worshippers of Kali wouldn't be dressed like cheesy Satanists either AFAIK.

I can tell you that statue has been there since 2004, so at least your theory has that going for it.

The tattoo does have the appearance of a sigil. You might be able to do a quick drawing of it and then Google image search it to see if you can come up with anything more on it.

Just to clarify, everything about this smacks of prank/hoax to me but as long as you're investing time in it, I thought I'd offer a little info and a suggestion.

Where did the tattoo pictures come from? The wrist tat says "Grace."
edit on 2016-9-6 by theantediluvian because: (no reason given)

originally posted by: nOraKat
Whether it is real or not, it gives you a sense of who these people are. Prank or not.

She does flinch on my monitor, anyway I know I probably would regardless of any joke.
edit on 6-9-2016 by smurfy because: Text.

Where did the tattoo pictures come from? The wrist tat says "Grace."

Here I threw this together for you. It looks about right assuming the tat is more of an oval (possibly egg shaped). I didn't turn up anything on Google image search but there's a few others you might try. Of course the design might be a one off. 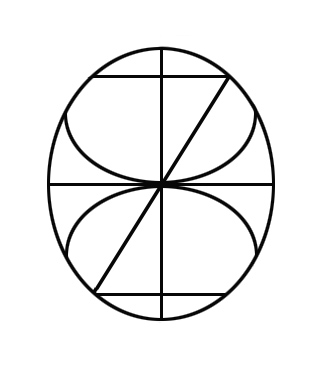 originally posted by: mtnshredder
Just a FYI, there's a few threads on this already.

Yes but none with this girl mentioned as missing
that's why it's of new interest.


originally posted by: mtnshredder
Just a FYI, there's a few threads on this already.

Yes but none with this girl mentioned as missing
that's why it's of new interest.

posted on Sep, 6 2016 @ 10:34 PM
link
While it is plausible that some strange cult is involved with the goings on at CERN. It is not probable At least not in my opinion.

originally posted by: nOraKat
Whether it is real or not, it gives you a sense of who these people are. Prank or not.

Until I saw this zoomed in vid in the OP I thought it was a hoax as she seemed so calm and didn't move when stabbed, however, in the above vid you can clearly see her left arm flinch at the point of the knife going in. Not sure if when he steps forward he stands on her right arm to restrain it or his foot is just in front of her arm. Her hair looks like the girl's hair in the photo. It could be footage from 2013 that has only now been leaked out. Is there a way to tell when the video was made? I am now thinking this could be a real sacrifice, though possibly done by students or young graduates believing in some death cult fantasy.

posted on Sep, 7 2016 @ 01:23 AM
link
I'm getting dizzy, rabbit hole just keeps on going, ugh! What the hell is going on, isn't there some secret illuminyesi ( play on illumiNOTi ) of happy people out there working behind the scene of the behinder sceners to bust up all this stuff? Can't keep track of all the conspiracy going on's, if not were all screwed, or just me!

You and 34 people seem to have missed, or just don't care, that she was found dead in 2013. She's not missing anymore, and hasn't been for 3 years.

You and 34 people seem to have missed, or just don't care, that she was found dead in 2013. She's not missing anymore, and hasn't been for 3 years.


As stated in the second sentence of the OP.

They must have kept her on ice, and then rolled her out 3 years later huh, that makes perfect sense.