originally posted by: introvert
The cognitive dissonance around here is astounding.

It's very hard to take some of you seriously anymore.

Impossible with most, rather.

originally posted by: SentientCentenarian
If the law applied equally and fairly, all three Clintons including Chelsea would be in jail, along with Trump.

There's two candidates running for office who are qualified, intelligent, sane and not implicated in criminal activity. They aren't the increasingly hated Democrats or Republicans, either.


shocker, those 2 candidates are also republicans running in "independent clothing", so to speak.

posted on Sep, 2 2016 @ 10:33 AM
link
A campaign contribution that was distributed incorrectly and then when the error was found was taken care of. That is all the story is. The rest, well, is based on a liberal watchdog group. Mr. Jordan Libowitz of Citizens for Responsibility and Ethics in Washington,

She approached him not the other way around. She was looking for donations because he gives quite a bit to politicians.


The sequence began when Bondi herself solicited a donation from Trump. That solicitation was reported this year by the Associated Press. That request came as Bondi was considering allegations that Trump University — a real estate seminar business — had defrauded customers in Florida. Trump decided to give to the group connected to Bondi, called "And Justice for All." Then, a request for a check was sent to an accounts-payable clerk at Trump's headquarters.

This clerk was empowered to cut checks from both Trump's personal account and from the Trump Foundation. In most cases, political contributions were paid out of Trump's own account. But, in this case, that didn't happen. In March, Trump's chief financial officer told The Post that a mistake occurred when an accounting clerk — following office protocol — looked in a book that contained a list of all official charities.

The clerk's standing order from Trump was that, if the payee was listed in this book of charities, the check should be paid from the Trump Foundation, not from Trump's own account. The clerk found a group called "And Justice for All" listed in the book. The clerk cut the check from the Trump Foundation. But that was wrong. Trump's chief financial officer, Allen Weisselberg, told The Post that the charity in the book was actually from Utah, and unconnected to Bondi. If the clerk had known that the check was meant for a political group, Weisselberg said, “we would have taken it out of [Trump’s] own personal account.”

I think THIS is what true bribery is folks...

Rajiv K. Fernando was appointed to a board that works with a top secret clearance.....

originally posted by: Benevolent Heretic
a reply to: Indigo5


or his business dealings with Russia or others in different countries, or a "real" medical evaluation, that doesn't read like he wrote it himself.

posted on Sep, 2 2016 @ 10:37 AM
link
...and this is guy you are voting for?
Please...this another transparent act of double dealing and lying when caught...how can someone that endorses or direct this type of immature behavior possibly lead the free world?
This is madness.
Cheers

originally posted by: Benevolent Heretic
a reply to: Indigo5

Despite what some say about Hillary, I honestly believe she cares about this country. Agree with her or not.

Trump cares about Trump. He was basically raised by a slum lord and he's a corporate raider type.

Anything he does will be for his (and his types) benefit.


I hope I don't need to elaborate

posted on Sep, 2 2016 @ 11:11 AM
link
a reply to: matafuchs
Your in the wrong thread honey. This is a circle jerk about Trump...because one donation is SO MUCH WORSE than Hillary selling our country!!! LMAO They won't pay any attention. 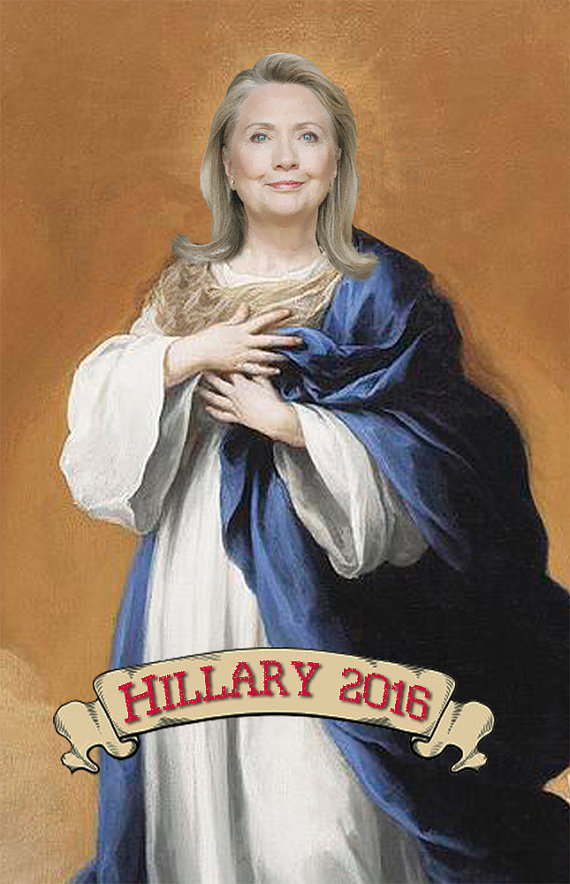 I guess everyone wants to ignore your post and just keep bashing trump lol, seems like it was an actual mistake, in which HE PAID THE FINE, and did what he was supposed to to correct the mistake. Nice how a lot of people are so quick to call bribery and illegal and all that crap without even reading up on the situation, they just read the bs hyped up story that omits all the important stuff.

Anyways, carry on with the bashing

I guess everyone wants to ignore your post and just keep bashing trump lol, seems like it was an actual mistake, in which HE PAID THE FINE, and did what he was supposed to to correct the mistake.

posted on Sep, 2 2016 @ 11:21 AM
link
Is there any proof on the record that she was investigating the Trump University situation?

A campaign contribution that was distributed incorrectly and then when the error was found was taken care of.

Not an error...but outright tax fraud and potential Criminal Bribery.
They cooked the books..faked a donation to charity they never gave to in IRS filings to cover up a bribe.

Trump is claiming "error"...and has only admitted to it and paid a fine after the press found the evidence.

No proof at all I bet.


That makes no sense. Since it has not been investigated, there is no crime?
I am not certain your pretzel logic can defend your man here. The evidence as it stands is fairly damning and a Criminal Complaint has just been filed.

This is the charge against Trump in the Criminal Complaint that has just been filed.

They are asking for a Grand Jury Investigation with associated urgency since the FL AG is presently in Office and Trump is seeking Office.

No, I meant there was no investigation by the Attorney General of Trump U. If there was, and Trump had given her money, then you may have a case. But it appears grasping for straws may be the only thing some of us can do at this time.

But it's good to know you guys are starting to show disdain for corruption. It's about time.

Bondi, who's poised to join Trump at a presidential campaign rally in Tampa on Saturday, was upset by news accounts implying that she dropped an investigation into Trump's education program because of the contribution.

"I never, nor was my office, investigating him. Never. I would never lie. I would never take money. I've been obviously devastated over this," Bondi said in a voicemail message to a Times/Herald reporter.

YES...It was all over the news, she had dozens of complainants in FL calling for her to File charges on behalf of the state at the time. She was public about it.

(post by RickinVa removed for political trolling and baiting)
RickinVa

The Hillsters are having a blast with this nonsensical thread.

Remember what what your momma told ya.. you will go blind if you do that too much.


Keep it in moderation. lol