posted on Aug, 27 2016 @ 06:43 PM
link
A while back I posted a thread on prosecutions related to 1MDB (see link at end of OP), well now it looks like another banks has been targeted. This actually took place back in June:

The Luxembourg newspaper Luxemburger Wort reported Thursday that it has emerged that at the end of June no less than 90 police, accompanied by prosecutors and a federal judge launched a massive raid on the headquarters of the private bank Edmond de Rothschild (BPERE).

The scale of the operation against a financial institution was unprecedented the paper explained and it was linked to the bank’s involvement in 1MDB, described as “possibly the largest money laundering operations ever uncovered in the Grand Duchy”.

This is one of the biggest of the big. A literal Power that Is.

Remember how the movie The Wolf of Wallstreet was tied up with 1MDB's troubles? Well, BPERE has super yachts, formula one racing teams, and Richard Branson/Virgin Galactic connections. 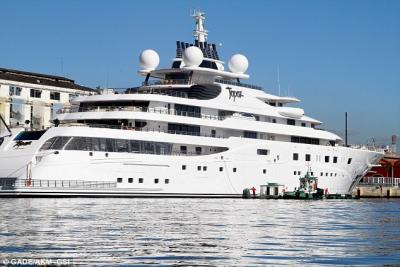 Sarawak Report has demonstrated how through these companies stolen 1MDB money was used to fund multi-million dollar payments for the purchase of the Topaz super-yacht attributed to the Abu Dhabi Sheikh Mansour, but used by KAQ and his circle of friends, including Jho Low and Leo di Caprio. 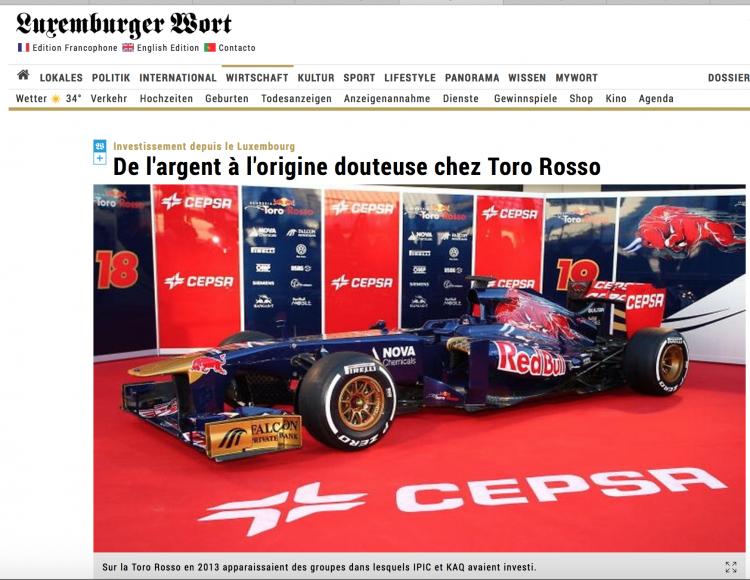 Another of the companies set up under KAQ’s Vasco Trust umbrella, managed by BPERE, was the Luxembourg-registered Mondrion, which bought a 25% share in the Italian Formula One racing team Scuderia Torro Rosso (STR) back in 2011. 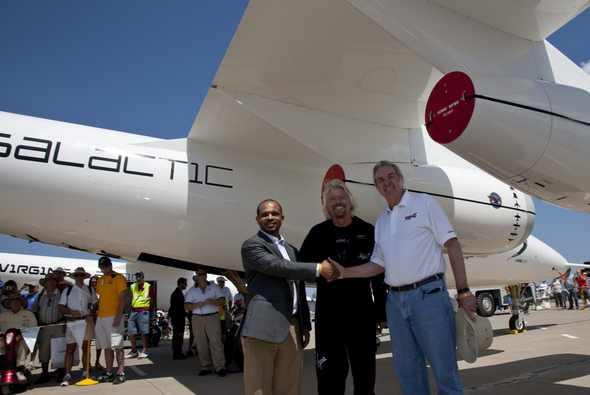 Indeed, one of the biggest loss-making enterprises into which Aabar poured hundreds of millions of dollars was Richard Branson’s Virgin Glactica project, which has collapsed after recent test-flight disasters.

When we start looking closer at the operations of the ultra rich, we see that they are using monies which are intended to belong to sovereign powers for personal enrichment/enjoyment.

So are they rounding up the bankers? Are the Rothschilds in jail?

As far as I'm concerned this is like taking down one of Chicago mob's speakeasies but letting Capone still operate.

posted on Aug, 27 2016 @ 07:14 PM
link
So I guess old Edmund was a little chintzy with the kickbacks! Damn does this mean I won't be holidaying in Monte Carlo this winter?

posted on Aug, 27 2016 @ 09:34 PM
link
So, I wonder if this has any reflection on Jacob de Rothschild/Jacob Rothschild in England. He had long been outside of the Edmond banking group, but seem to recently have some new affiliations.

Nothing will come out of this.

On Wednesday The Hollywood Reporter published an article that revealed The Leonardi DiCaprio Foundation (LDF) had been linked to a massive Malaysian scam.

Approximately $3billion has been embezzled from 1MDB, a Malaysian sovereign wealth fund.

According to the Justice Department, Jho Low, 35, a Malaysian businessman and drinking buddy of DiCaprio’s, spent an entire third of that sum by himself.

Low is said to have helped the LDF by buying marked-up champagne bottles at the actor’s birthday party in 2013 and paying $1.1million for art at an LDF-funding Christie’s auction.

He’s also said to have donated a Lichtenstein sculpture worth $700,000 to the LDF for another auction.

This, the Justice Department argues, is how DiCaprio’s foundation – which last year announced it had given $15million to global conservation efforts – became a cog in the globe-crossing scam.


Same Jho Low, now as to how the Clintons are connected to this:

Malaysian money is also said to have funded DiCaprio’s pet project ‘The Wolf of Wall Street,’ having been funneled into its production company, Red Granite Pictures.

But DiCaprio isn’t the only one with a foundation under scrutiny; the Clinton Foundation, used by Hillary and Bill Clinton has long been a target for Republican criticism.

It has taken donations from politically troublesome parties like Saudi Arabia and the private military contractor known as Blackwater (now Academi).

Questions were raised about whether some contributors to the foundation had been given preferential treatment during Clinton’s time as Secretary of State.

And just today Donald Trump demanded that the Clinton Foundation be investigated.

This, Page Six suggested, is the real reason DiCaprio won’t present the show Tuesday: To avoid questions about both Foundations at a crucial political time for Clinton.

Did Leonardo DiCaprio pull out of Hillary Clinton fundraiser

I wonder if a close scrutiny of Clinton activities could provide more solid connections between Jho Low and Clinton world?